Universal confirms 2021 opening for its first park in China

September 19, 2019, 12:09 PM · Universal Beijing Resort has confirmed that Universal Studios Beijing will open in 2021, after Universal Parks and Resorts Chairman Tom Williams tipped an opening for that year during an investors' event last week.

The Chinese park made the announcement via its Weibo page. (That's the Chinese equivalent of Twitter, FYI.) Here's the video it posted, which includes some recent construction images from inside the resort.

Universal also provided some additional detail about the two hotels that will open with the resort in 2021. The Universal Studios Grand Hotel will offer 800 rooms, with an exterior design that evokes Myron Hunt's Langham Hotel in Pasadena, California and a theme evoking classic Hollywood. 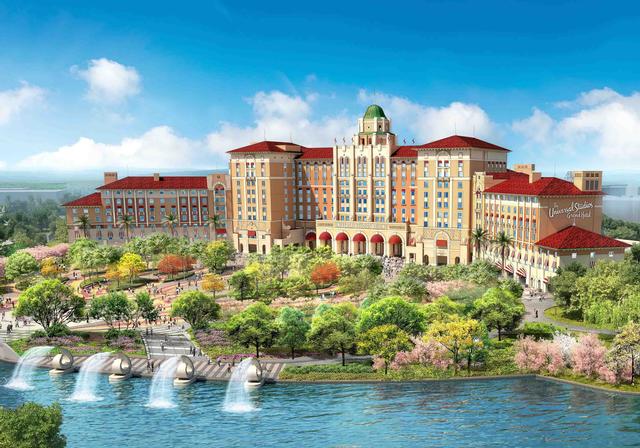 The NUO Resort Hotel is inspired by China's Yuanmingyuan (Old Summer Palace) and will offer about 400 rooms. 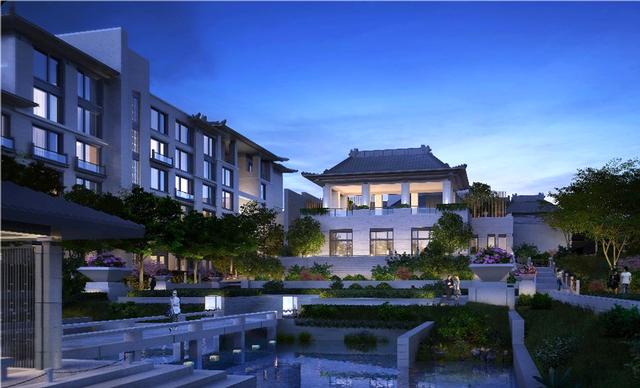 Both hotels will offer exclusive entrances to Universal Studios Beijing and will be operated by Beijing Tourism Group and Kempinski Hotels, through Key International.

So i'm guessing it's 2023 for the next orlando park

Knott's raises its game with the return of Scary Farm