Here are the top 10 theme park attractions in Southern California

These are the top 10 theme park rides (not including roller coasters) in the greater Los Angeles/Orange County area, according to our Theme Park Insider reader ratings.

The night time spectacular at Disney California Adventure is a visual love letter to Disney animation, giving fans a perfect way to wrap their day at the parks. 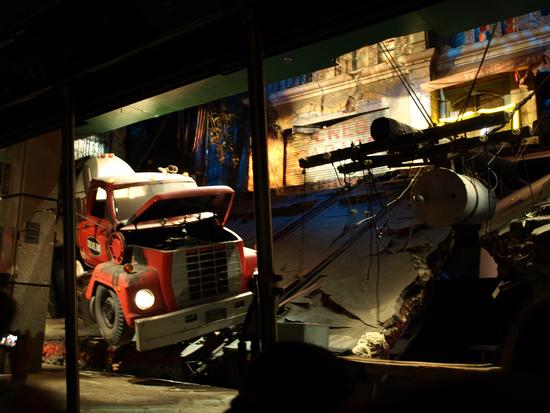 The heart of Universal Studios Hollywood delivers multiple experiences in one ride, with Jaws, Earthquake, King Kong 360/3D and Fast & Furious: Supercharged, plus your tour of the most famous backlot in Hollywood. (Well, thanks to this tour.) 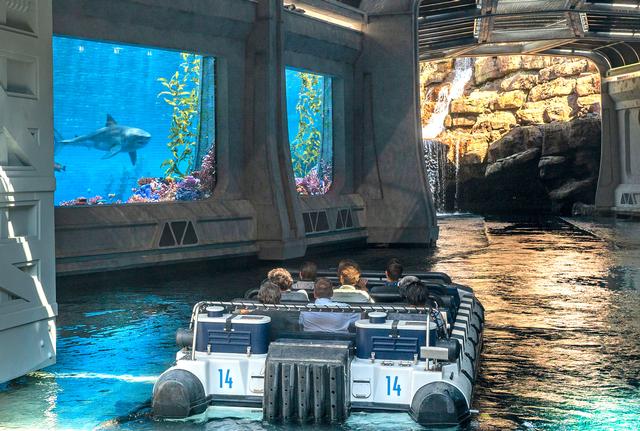 This update to the old Jurassic Park flume ride wows fans from the start with a new Mosasaurus "aquarium," followed by ever bigger thrills at the finale. 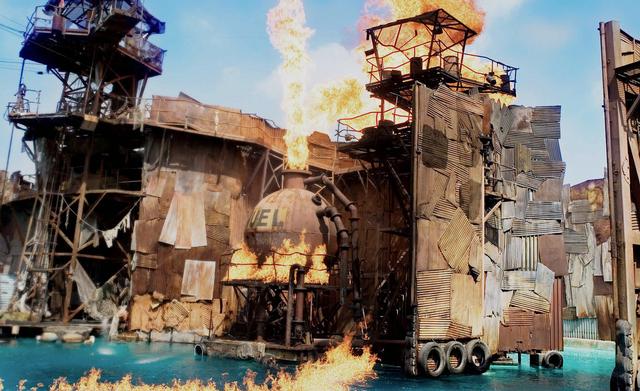 Perhaps the best stunt show in theme park history, Waterworld is the go-to example for how a theme park attraction can surpass its source material. 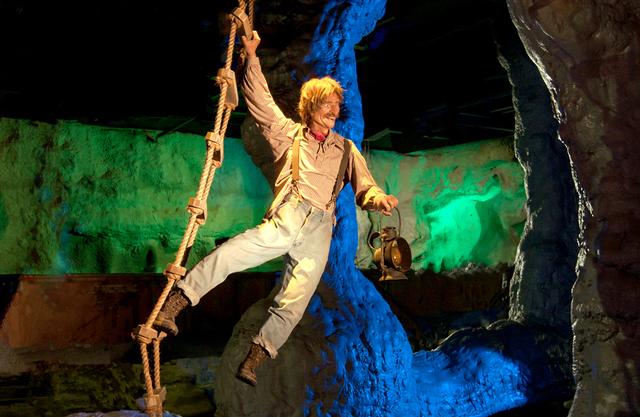 The inspiration for Disney's Splash Mountain actually beats that ride onto our list and is currently offering its annual Halloween Hootenanny overlay. 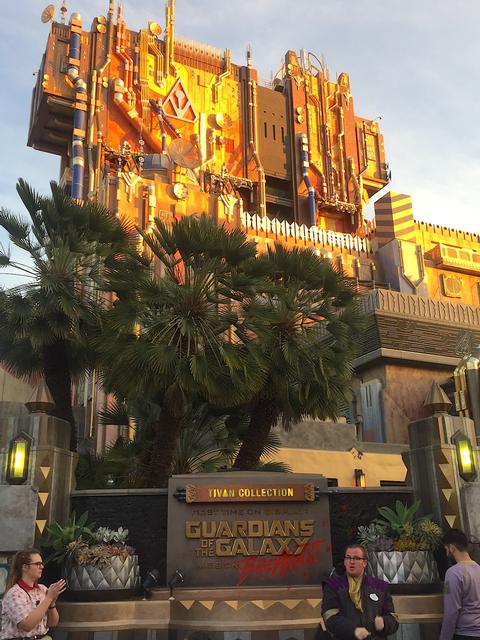 The Marvel-themed revamp of DCA's old Tower of Terror might have the highest "laughs per minute" ratio in the business. It's pure fun. 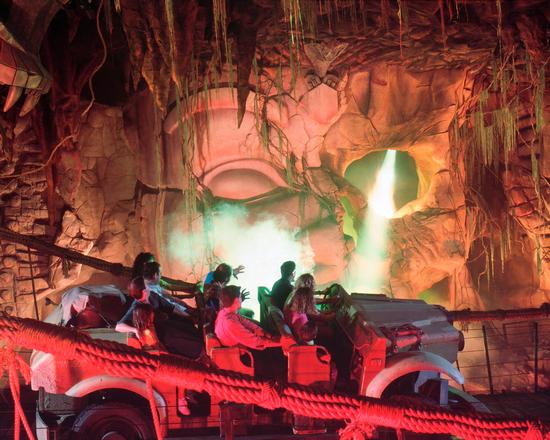 Indy revolutionized the theme park industry when it opened in 1995 and remains awe-inspiring today. 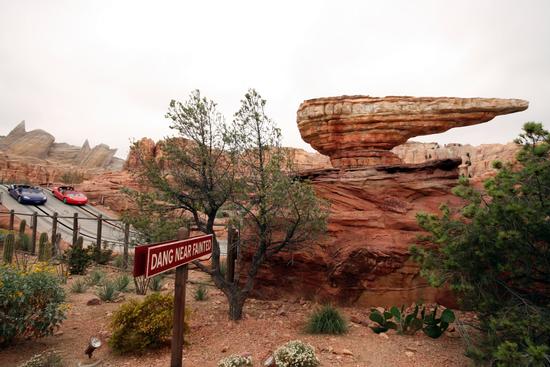 A rare attraction where nothing goes terribly wrong, Racers brings the world of Pixar's Cars to life in a delightful road trip. 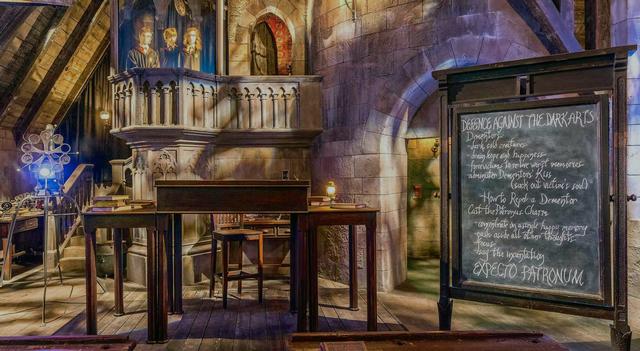 One of the world's great theme park attractions, Forbidden Journey empowers Harry Potter fans to experience a few moments of the wild life of Hogwarts students.

1. Pirates of the Caribbean Disneyland 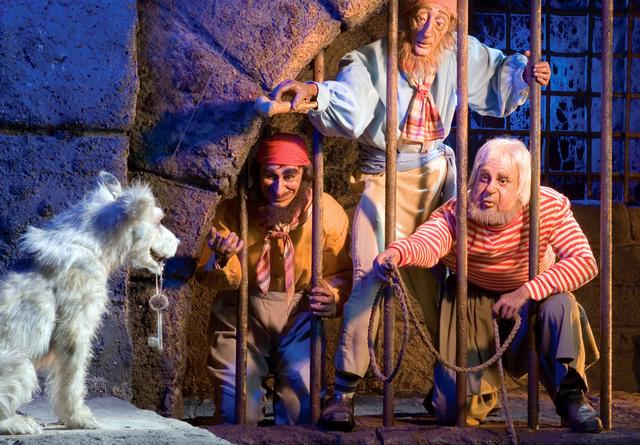 Disney created the enduring template for theme park attractions with this 1967 classic, laying the foundation for a multi-billion dollar entertainment franchise. All hail the king.

Get tickets to all major theme parks in Southern California, as well as dozens of other local attractions, through our official ticket partner.

Again, who'd have guessed a movie as poorly recieved as Waterworld would have a stunt show still a major hit almost 25 years later?

It would be interesting to see what this list would look like with only rides and no shows. Presumably Haunted Mansion would be next on the list, but I'm really curious what else just missed the cut. Anyway, I'm with Poscott about everything except World of Color being worthy of inclusion. To be honest, it's my least favorite of Disneyland's nighttime spectaculars.

Good list overall. The one attraction I would add is Transformers at USH. That is my personal favorite and everyone from my grandma to my young niece in my family enjoy it immensely. Not just family but a lot of folks that I talk about this also agree Transformers is a winner. But oh well, this list is mostly rock solid.

Pirates is nice, but hopelessly out of date when compared to the version in Shanghai.

I pretty surprised that MFSR didn't crack this list. I like Indy a lot, but it's 50/50 whether you actually get a "clean" run on it anymore, and has daily breakdowns that significantly affect its capacity. Maybe the Falcon's absence from this list is more a result of it being too new to have enough ratings, but I assert that it's the second best ride at the Disneyland Resort behind GotG.

Oh, Russell, you know the can of worms that's going to be opened by that comment....

Netflix renews Stranger Things - should Universal bring it back, too?