The next stage of Universal's 'Endless Summer' is about to begin

February 24, 2020, 4:32 PM · Universal Orlando's big hotel construction wave comes to its completion next month with the opening of Universal's Endless Summer Resort - Dockside Inn and Suites. Today, Universal is warming up for the hotel's opening by releasing a few photos from inside.

The new views include the value-priced hotel's lobby, the pool and the hotel's Pier 8 Market casual food court. 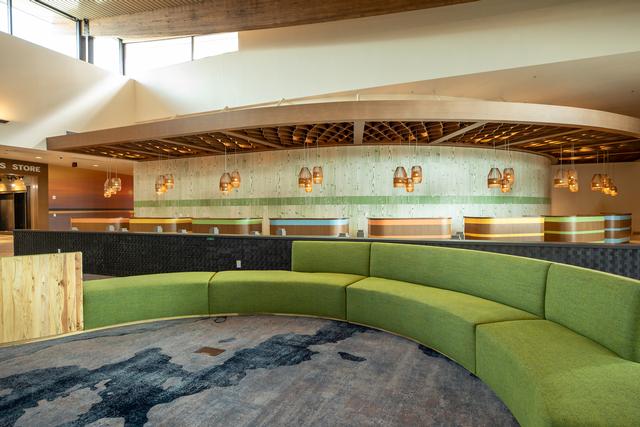 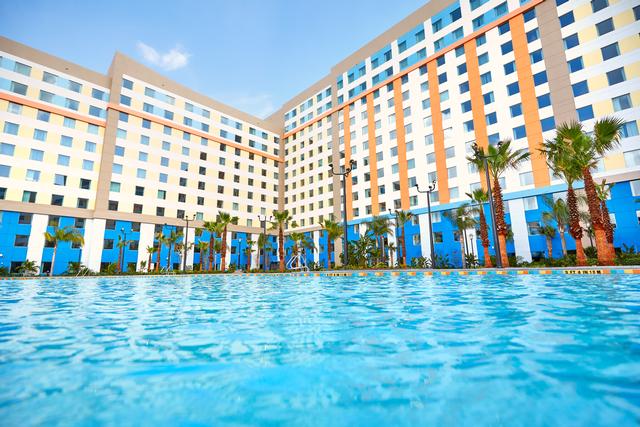 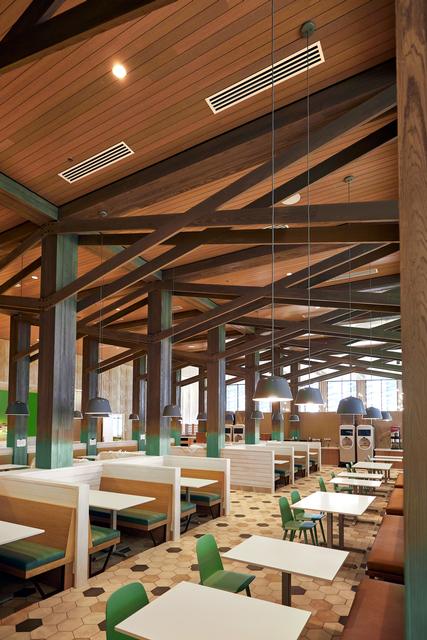 Dockside Inn and Suites adds another 2,050 rooms to the 750 opened in its sibling Surfside Inn and Suites last year, bringing the total number of hotel rooms at the Universal Orlando Resort to 9,000. This March 17 opening of the hotel concludes all the announced hotel expansions at the Universal Orlando Resort, though new hotels are expected to be part of the Universal's Epic Universe project when the resort's south campus opens in 2023.

A stay at the resort includes Early Park Admission to The Wizarding World of Harry Potter as well as free bus transportation to the Universal Orlando theme parks, which are offering a new "two days free" deal with the purchase of a two-day ticket. You can find that deal on our travel partner's Universal Orlando tickets page.

I’ll be staying at this location at the end of April instead of my usual Cabana Bay. I’ll be interested in how it compares overall but I’m looking forward to it!!!

Cool. Staying here in September. Stayed at Aventura in December 2018 and was very impressed. For a "budget" on-site hotel, it was pretty nice. And this one looks to be as well.