Busch Gardens Tampa Bay is getting ready to kick off its Sesame Street Safari of Fun Kids' Weekends, which will run Saturdays and Sundays from May 1 through May 23, with special activities are offered from 10:30am - 3:30pm on those days. The event features a physically distanced Furry Friends Dance Party, Springtacular Maze, a kid-created Sunny Days Mural art display on the Festival Field, and new Sesame Street photo opportunities, as well as daily storytimes and outdoor, live performances of "Let’s Play Together" at the Sunny Days Theater in Sesame Street Safari of Fun.

¡Viva la Fiesta! Festival is now running weekends and select Fridays through May 16 at Six Flags Over Texas, featuring themed food and drinks as well as live musical and dance performances will on four outdoor stages. In addition, the park has announced the re-opening of Casa Magnetica, a walk-through "crooked house" attraction that first opened in 1962, the park’s second season. At Casa Magnetica, "gravity has no meaning as guests walk through each room filled with optical illusions," the park said in its press release. 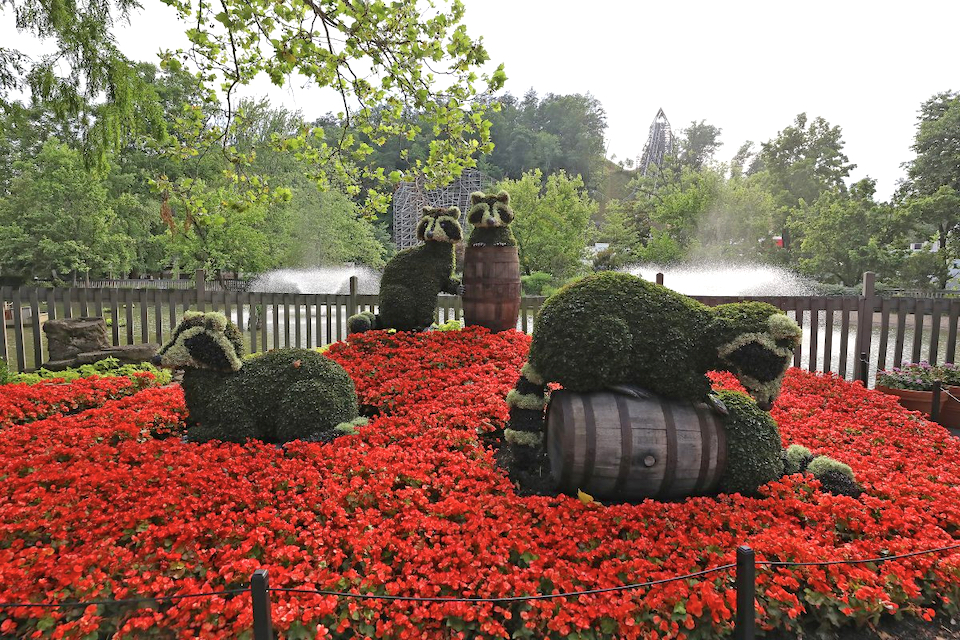 Dollywood's Flower & Food Festival also opened this weekend and will run through June 7. The event features more than half-a-million blooming flowers plus a new $29.99 dining pass that includes five meals at any of the festival's culinary locations. Some of the items on the menu include a Cuban sandwich with plantain chips, mountain paella, summer succotash featuring pan-seared chicken, a lobster roll, and beef bulgogi nachos. Also during the festival, the Melodies of Spring concert series features contemporary Christian artists, Southern gospel groups and acts inside DP's Celebrity Theater every Friday, Saturday, and Sunday. 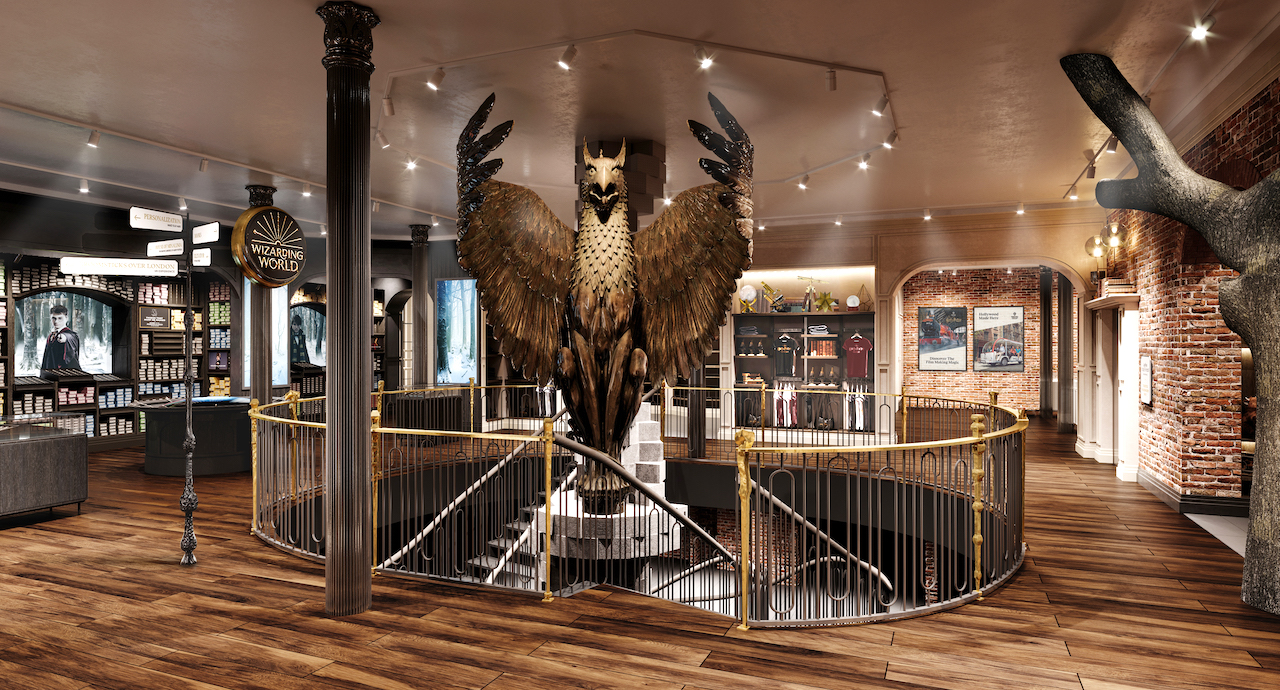 The Harry Potter New York store that we told you about last year will open June 3. The three-story, 21,000-square-foot features 15 different themed areas, including a House of MinaLima as well as two multiplayer virtual reality experiences. The store will be located in Manhattan at 935 Broadway, just south of the Flatiron Building.

Finally, fans are now getting to see images of the walking Groot animatronic that Walt Disney Imagineering teased at the end of an online press conference earlier this month. Groot was overshadowed by the "real" lightsaber that Disney Parks Chairman Josh D'Amaro fired up, but the walking animatronic deserves attention as a prototype for an autonomous, bipedal animatronic that might welcome fans at meet and greets in the park one day. It's the next generation far beyond the Lucky the Dinosaur prototype that Disney displayed in the parks years ago. Matthew Panzarino goes in depth on WDI's "Project Kiwi" at Techcrunch.

Walking/interactive Baby Groot is just one more step towards West-World.

Or I Am Robot.

Should be interesting. Asamov's rules of robotics will be changed to Disney's rules of sentient audio-anamatronics:

Might all end up like the flash-forwards in Terminator. But it would be worth it to be served a $9.00 churro by a real life C-3P0.

@B Goodwin - Just make sure to have your flash cameras ready just in case the Itchy and Scratchy robots forget their programing.

That Baby Groot AA is spectacular! Definitely hoping to see that in person.

@ Russel - Who would have thought that a trip to Itchy and Scratchy land would be the best vacation ever?

Vote of the Week: Should Disney Bring Back Fastpass?

An Insider's Look at Designing the Disney Wish