Mickey Mouse will welcome visitors to the celebration with "Mickey & Friends Harbor Greeting 'Time to Shine!'" on the waters of the Mediterranean Harbor. "From aboard a ship, as new music for the anniversary plays, Mickey and his pals dressed in sparkling costumes that matches the theme of the 20th anniversary will celebrate this special year with guests," the Tokyo Disney Resort said in a press release. 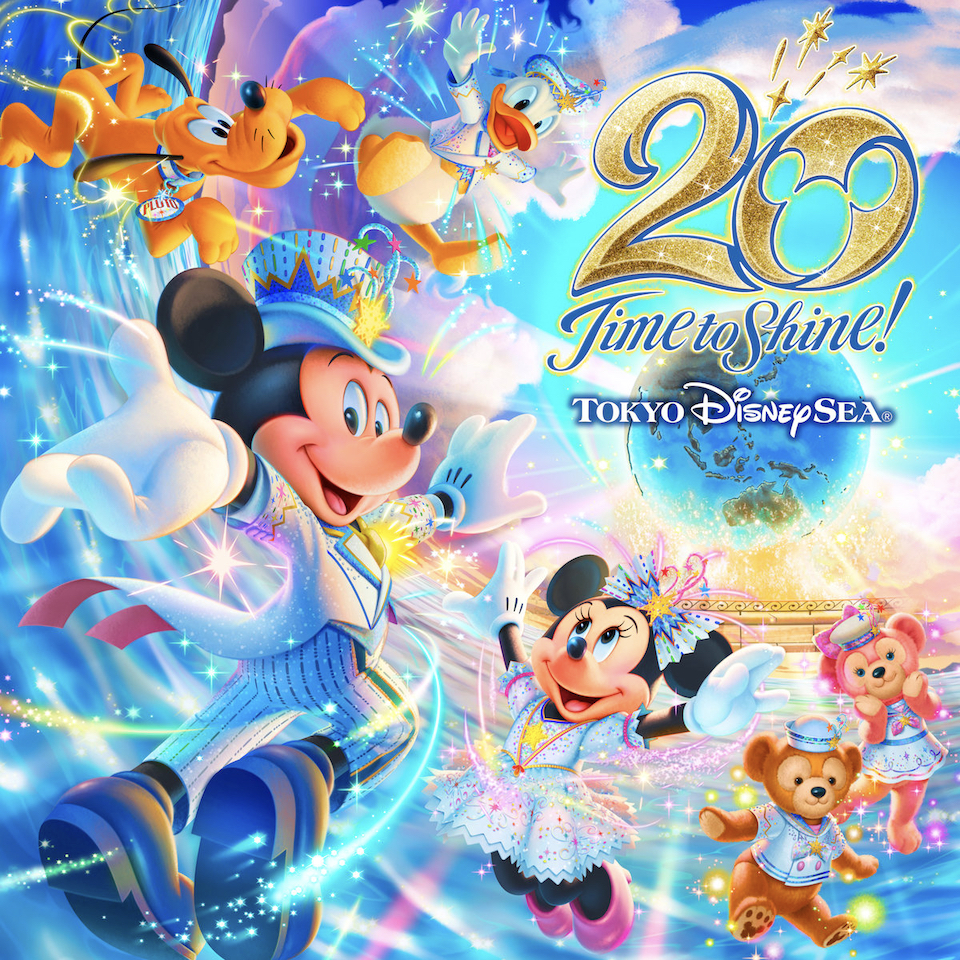 Anniversary-themed food and merchandise will round out the offerings during the 12-month event, but fans will need to wait for at least year after the celebration concludes for major new attractions. Construction continues on Tokyo DisneySea's Fantasy Springs expansion, which will bring attractions themed to Peter Pan, Frozen and Tangled to the park's eighth themed port when it opens sometime between April 1, 2023 and March 31, 2024.