The new land is slated to include a clone of Epcot's Frozen Ever After boat ride as well as a new family coaster called Wandering Oaken's Sleighs. Here is the concept art of the land from WDI. 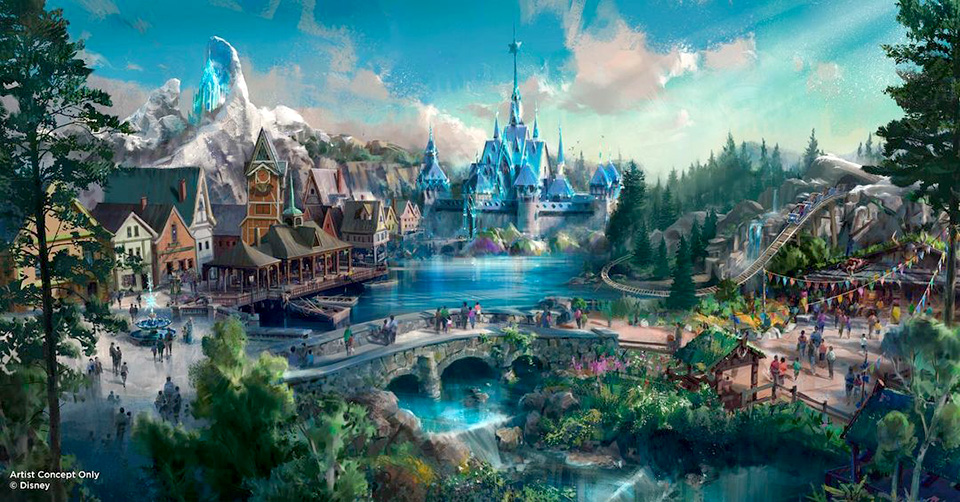 And here is the latest look at the land under construction. 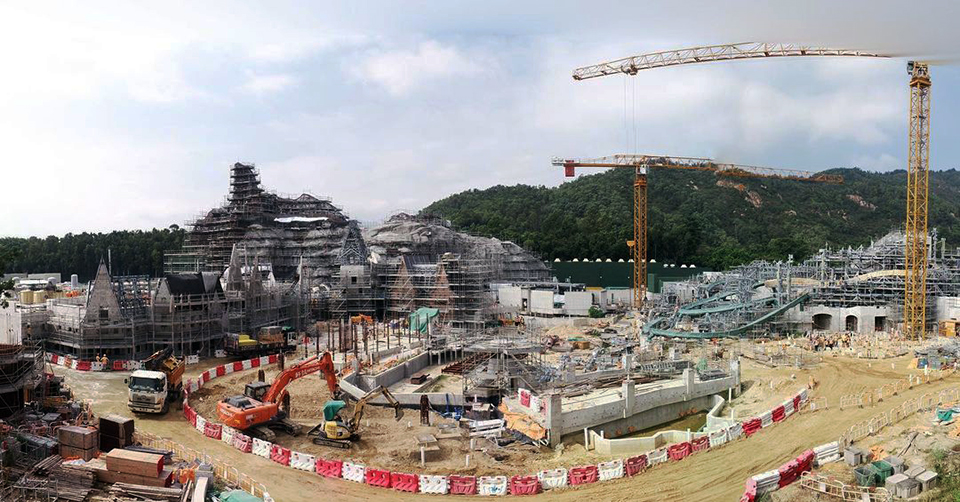 This has the potential to be Disney’s ‘Harry Potter’ land. With a great urban street, a castle area and a coaster on the edge of town in a wooden setting. I can’t wait to see how it turns out.

The concept looks great! I hope they eventually bring it to California!