Disneyland Opens New 'The Princess and the Frog' Store

In advance of the opening of Tiana's Bayou Adventure in two years, Disneyland today opened a new "The Princess and the Frog"-themed shop, Eudora's Chic Boutique featuring Tiana’s Gourmet Secrets, in the land. 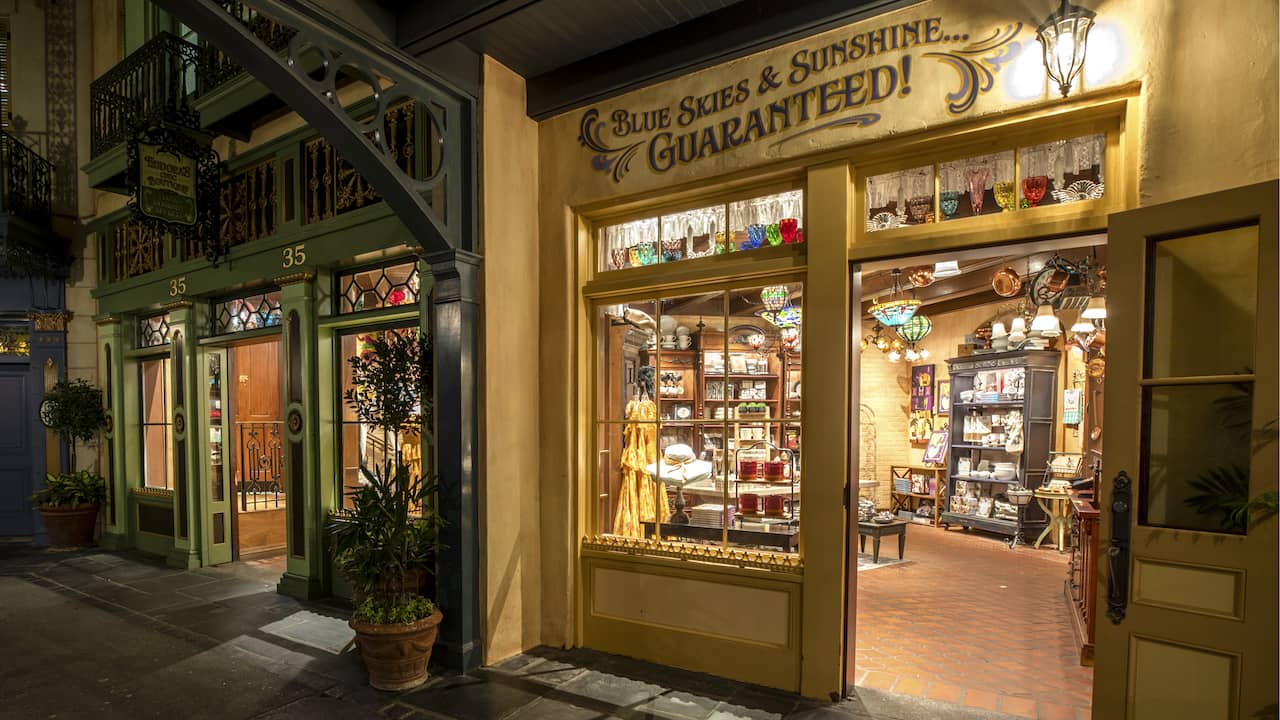 Inside the store, guests will find a variety of kitchen knick-knacks, accessories, and cookbooks - including ones by Leah Chase, whom Disney has credited as an inspiration behind the lead character in the 2009 Walt Disney Animation film. 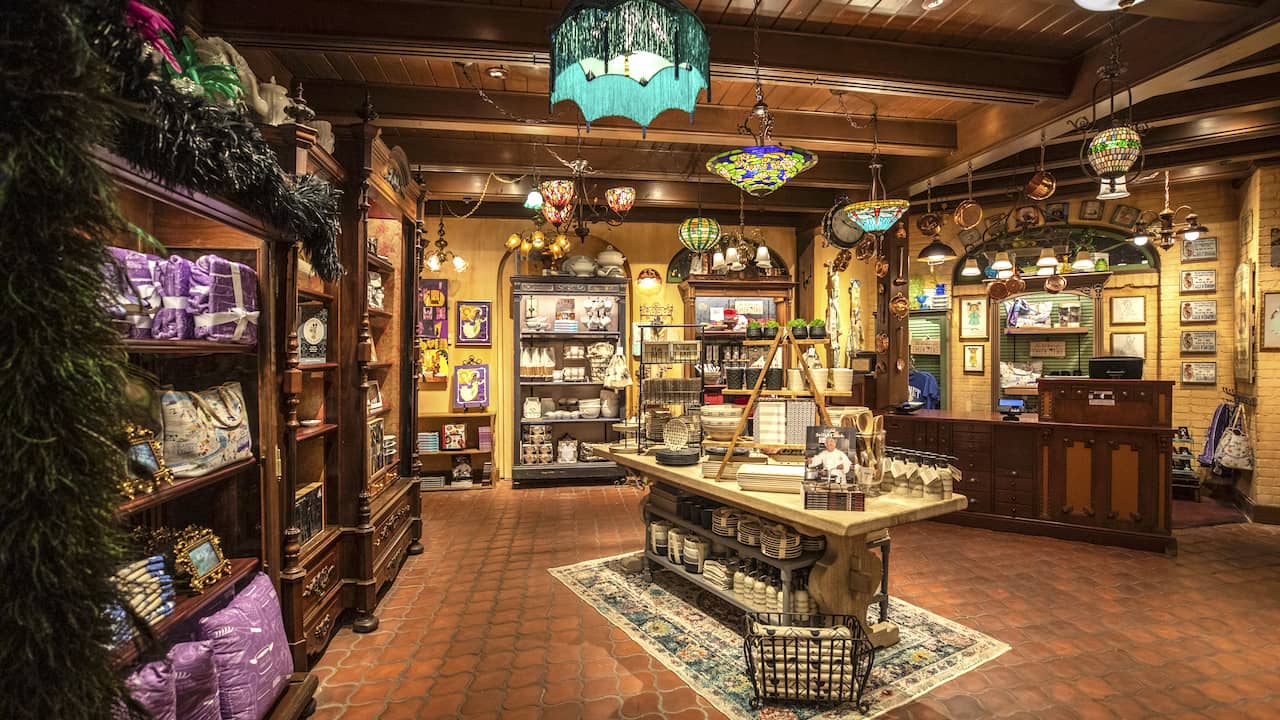 The store is inspired by Princess Tiana's dressmaker mother, Eudora, and is the next step in giving the New Orleans-set film a stronger presence in Disneyland's New Orleans Square, which will be home to the Tiana-rethemed Splash Mountain when Tiana's Bayou Adventure opens in late 2024.

Is the opening date of TBA still TBA?

I mean, does nobody think about how these names work as abriviations?

I wish I was impressed. I’m not, sadly. This reminds me more of Bed Bath and Beyond than a real boutique in New Orleans. I can say this by experience as N.O. Is one of my favorite cities in the world having been numerous times.

Just like it does on Main Street with confectionery aromatics, Disney should pump in some fresh, ahem, “scents” of Bourbon Street to really ramp up the NOLA authenticity factor. You’ll be able to smell it almost anywhere in the park if there is but the slightest breeze!

I used to watch a lot of Disney movies when I was a kid, together with my siblings and the princess and the frog was my sister's favorite movie. Currently, I work at [URL="https://nursingpapersmarket.com"]nursing papers market[/URL] and it is nice to remember all those memories when I visit Disneyland.

Oh thank goodness. If there's one thing that's been missing from Disneyland, it's the opportunity to purchase a cookbook. Here's hoping they open Mater's Auto Parts Store next.

Get your cookbook, visit Tiana's food co-op, which she wisely chose to build in an abandoned salt mine, and then throw yourself into a former briar patch, just like in Princess and the Frog!

I don't mind the store, as it provides Disney the chance to sell more practical souvenirs within the theme of the land (still not sure how this is going to work in MK with Splash Mountain in Frontierland/Adventureland as opposed to being adjacent to New Orleans Square as in Disneyland).

That's where I think Disney really excels, because they give guests the opportunity to buy things that aren't your standard gift shop faire (t-shirts, toys, and keychains) while staying in the immersive theme. It's completely plausible that if Tianna were running a gift shop, she would absolutely sell cookbooks, recipe cards, and various food-related items. Whether guests buy this stuff is another thing entirely though. However, I actually applaud this recent trend to bring immersive theming INTO the gift shops, a trend that was started with WWoHP and reinforced with Black Spire Outpost (and retrofitted into existing retail locations like Memento Mori).

Hmmmm...funny they will take YEARS to open a ride ( after a couple years of teasing BEFORE construction even starts ) but the store and the merch is ready at the fall of a hat. I kind of like the retheming but sheesh....

Tokyo Disneyland to Get New Parade for 40th Anniversary

MagicBands Coming to Disneyland This Fall