November 5, 2022, 12:30 PM · The woman who helped create the look for classic Disney attractions such as Pirates of the Caribbean and It's a Small World has died. Disney Legend Alice Davis has passed away at age 93.

Alice Estes studied animation and costume design at Chouinard Art Institute, which trained countless Disney animators and artists and was one of the precursors of Walt and Roy Disney's California Institute of the Arts. It was at Chouinard where Alice met her future husband, Marc Davis - one of Disney's Nine Old Men and later one of the leading creators at what became Walt Disney Imagineering.

Marc asked Alice to design a dress for the live-action reference model he was employing to create the character of Briar Rose/Princess Aurora for 1959's "Sleeping Beauty," which began Alice's work for The Walt Disney Company - and her marriage to Marc. Walt Disney later asked Alice to work with Mary Blair to design the costumes for the Audio Animatronic characters on It's a Small World. After that, she worked with Marc's character designs for Pirates of the Caribbean to create the costumes for that enduring Disneyland classic. 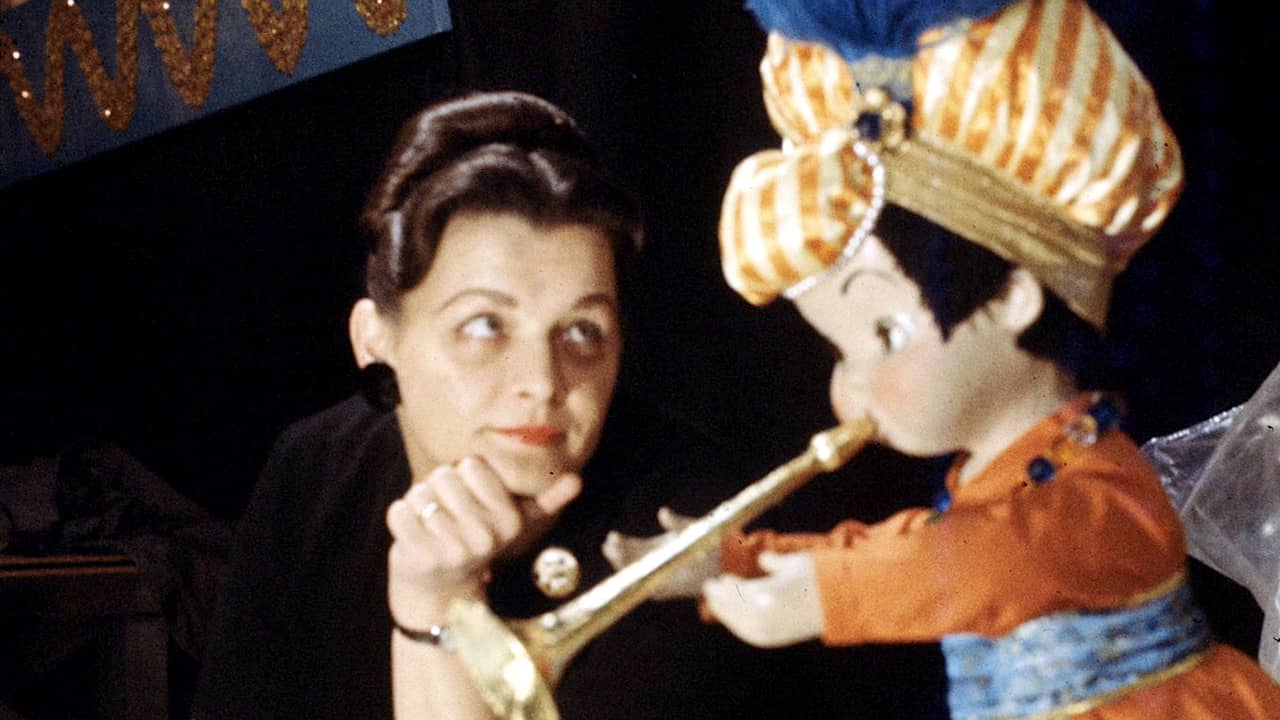 While Alice brought immense artistic creativity to her work on these Disney theme park attractions, no one should overlook the engineering challenges that her design work solved. Remember that Audio Animatronic figures are bolted into position, often in odd places in order to promote the illusion that they are free standing and fully articulate figures. You can't just put on their pants one leg at a time, but their pants need to look like you did.

Alice made that happen - and made those pants, and shirts and blouses and dresses, look spectacular at the same time.

Marc passed away in 2000. Alice continued to consult on Disney projects, including films and theme park attractions. She was named a Disney Legend in 2004 and was honored with a window on Disneyland's Main Street in 2012.

Beautiful work and always open to some changes. I remember the outrage when they added Disney characters to Small World and she openly said "I rather like it." A terrific figure who helped the parks majorly.