Theme Park of the Day: Islands of Adventure 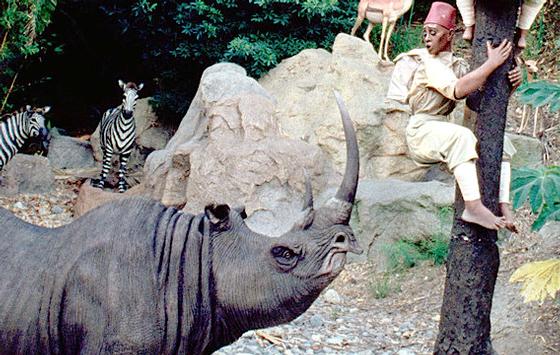 Disney legend has it that this classic attraction was conceived as a tour of live animals (a concept decades later implemented throughout Disney's Animal Kingdom), but that idea was nixed 'cause handlers feared the animals wouldn't be awake during the day. So Disneyland installed this collection of audio-animatronic creatures instead.

Always a hit or miss experience, but we've typically had much better luck with skippers in Disneyland than WDW. Also, the other guests on the boat can help make the experience better, especially if they're former CMs or current CMs visiting on their day-off.