Journey Into the Imagination With Figment 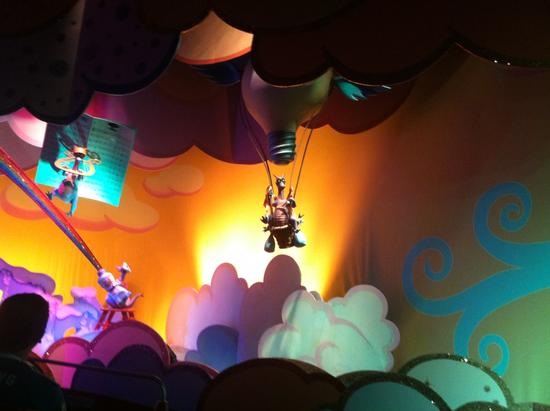 Journey Into the Imagination with Figment is the third incarnation of this dark ride. Using the same Imagination Institute theme from the pavilion’s old Honey, I Shrunk the Audience 3D movie (now replaced by the return of Captain EO), this attraction takes you on a tour of the fictitious lab’s inner workings. Dr. Nigel Channing (played by Eric Idle) is your host for a trip through the lab, which demonstrates how your five senses stimulate your imagination. This version of the show returns the popular purple dragon, Figment, who starred in the original 1983 Journey Into Imagination show, only to be removed from the second version, which played from 1999-2001 and might have been the worst-reviewed Disney attraction in the company’s history.

Reviews of Journey Into the Imagination With Figment

Don't waste your time. This is a horrible blip in Disney history that deserves to be forgotten. Figment the dragon is an irritating character. 0 out of 10 Stars!