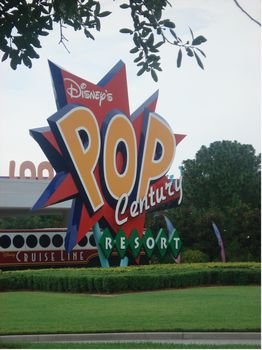 This offers everything I would want. Although a lot of people are in line for the resorts, they have more buses than most resorts, so the wait time is actually short! The price is a great deal. Some people prefer Art of Animation, but there is a big price difference. Pop does not have table service dining, but for big meals, I just go to other hotels or the Parks. The pools are great.