American Waterfront
Shooter Ride
Not enough votes yet to rank 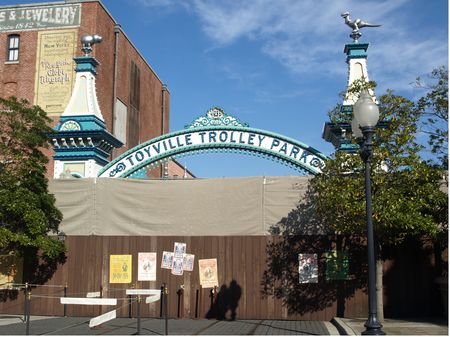 Debuted in Toyland on the American Waterfront on July 9, 2012, Toy Story's Midway Mania opened in Tokyo after successful installations at Disney's Hollywood Studios and Disney California Adventure in America. The queue is similar to Florida's, except you will enter the building in a giant Woody head.