Upper Lot
Animal Show
Not enough votes yet to rank 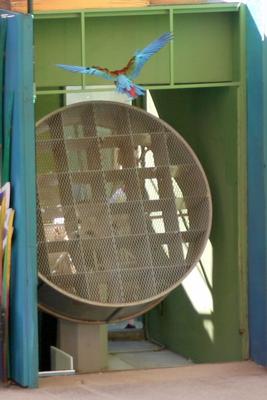 An onstage animal performance, formerly known as "Animal Planet Live". Bring a dollar bill for the bird and watch out for the orangutan.