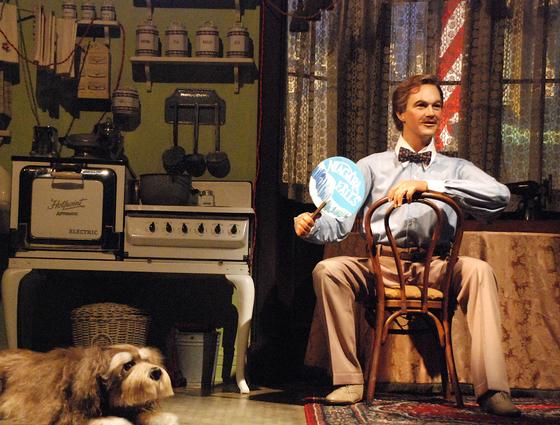 Here's another attraction that got its start at the 1964 New York Fair. Only this time, you're riding in the original version, which was brought here for the park's opening after playing for several years at Disneyland. This carousel-style theater rotates around a central circular stage, allowing the audience to see several scenes illustrating how technology has changed the lives of an Audio Animatronic family over generations during the 20th century. The classic Sherman Brothers song "There's a Great Big Beautiful Tomorrow" bridges the gaps between each scene.

Reviews of Carousel of Progress

Classic attraction! Perfect place to relax after a long day in the parks.