Main Street USA
Railroad
Not enough votes yet to rank 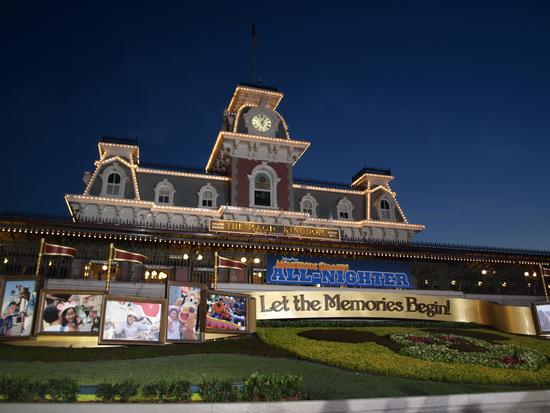 Walt Disney adored railroads and built a scale-model train that ran around the backyard of his home in Los Angeles. Walt's dream to have his own full-sized railroad was one of the reasons why he decided to build the original Disneyland Park, in Anaheim, California. The Disney Company continued that tradition in Florida, building the Walt Disney World Railroad to make a "Grand Circle Tour" around the Magic Kingdom. The Main Street station stands atop the entrance of the park, and you'll find additional stations in Frontierland and Fantasyland. You can enjoy the full tour around the park, or simply use the railroad as a convenient way to move between lands without walking. During the nightly fireworks, when thousands crowd Main Street to watch the show, you can do a smart end-run around those crowds by boarding the train in Frontierland or Fantasyland and riding around the park to the Main Street station, if you wish to escape the park before the fireworks end.

I enjoy this and Walt loved trains. Fun to get a tour around the outskirts in the middle of the day when all the big attractions have long lines.