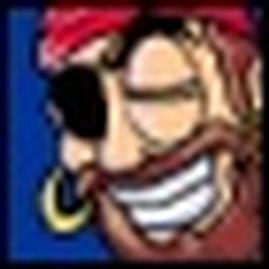 I have worked in television in different crew positions for over thirty years, mostly focused on video. I have also built sets, done sound, some post production, a little grip and lighting, set dressing and prop master; in video - about half the time as camera utility (setting up cameras and monitors, running cables and different types of feeds for the monitors, running behind camera operators...) and junior engineering level of working on video trucks.
I've worked on writing on spec in my down time, with a few sitcoms (one of them won an honorable mention in a contest), and the last couple of years working on spec projects for themed attractions (one got to the finalist level in a contest). I also had the great privilege of being on the writing team for the THEA awards in 2008.
A great experience for me was taking the on-line class that used to be called Theme Park Engineering class, and is now called Imagineering class at imagineeringclass.com which I highly recommend to anyone looking into being a part of this industry. It covers the whole process, creatively and technically, that goes into making an attraction and is at a level that anyone can understand (and is extremely affordable).

Also, I worked at Disneyland while I was in college, the Disneyland Hotel doing AV for a while, and have worked on many ABC/Disney shows over the years (they truly are always the most fun and best atmosphere to be around).