Good Evening!
In an age sequels, tentpole franchises, and reboots/remakes. One name has remained dormant for a long time. But now news has come that Alfred Hitchcock ‘The Master of Suspense’ is on track for a reboot in a what’s called a ‘dark anthology’ TV series. Both Universal and Hitchcock estate has teamed up to reboot the brand. Now for theme park fans, why would this be important, well cause Hitchcock has had history with Universal Studios theme parks When Universal Studios first open at Florida. One of the main attraction was Alfred Hitchcock: Art of Making Movies. A theatrical show/3D film to demonstrate how movie production is made. 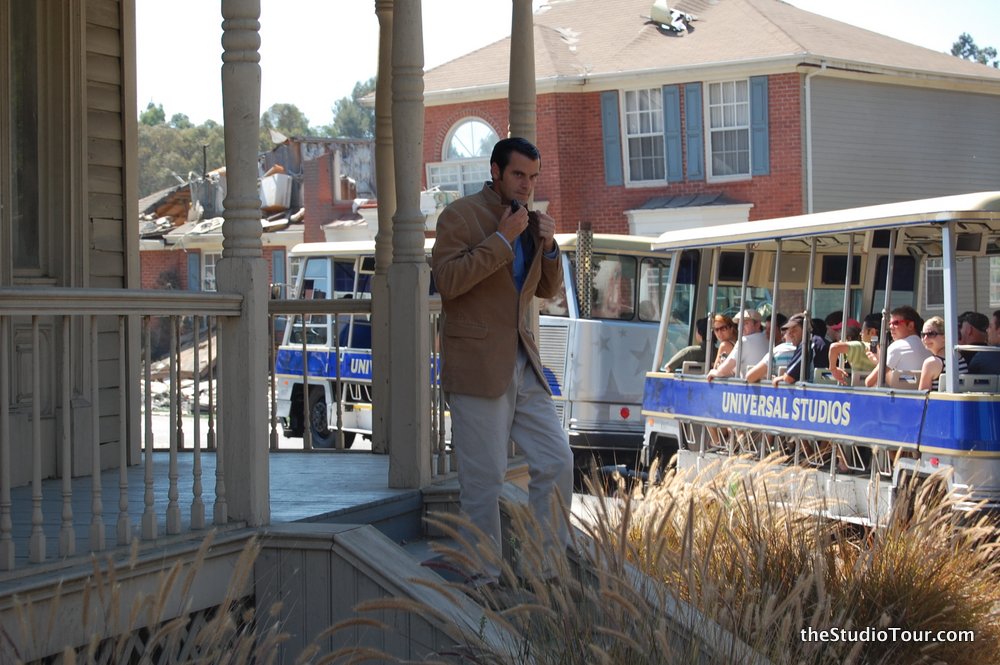 So, with the history of Alfred Hitchcock and Universal Studios theme parks, one has to ask? Could we see a return of Alfred Hitchcock to Universal theme parks? If, so what could it be? Another theme park shows, possible Halloween Horror Night maze, or even a dark ride with SCEENZ(ha!). Given that Universal has licensed the name again and it’s history. I don’t see how it would be a problem for Hitchcock to return to the theme parks. So, what do you guy’s think. Should we see more Hitchcock back in the parks? Is this a big opportunity or even rumor HHN maze that’s been echo for awhile. I myself would like to see a dark ride where you can travel into the TV series and be part of those horror suspenseful scenes from the classic episodes.

Interesting footnote. Universal Studios Orlando did a special tribute for Halloween Horror Nights for their new Universal's Cinematic Spectacular lagoon show. Which funny enough shows almost exactly the same montage that the old Alfred Hitchcock: Art of Making Movies 3D film right down to the 3D portion of the Birds

History of Alfred Hitchcock The Art of Making Movies

This post is great! I would really like to see Hitchcock back in the parks. He was and still is the master of suspense.

I'd love this to come back! One of my earliest Universal memories is going to see this show and being in the front row while 'mother' stood right in front of me creeping me out. Good times!
And of course seeing the Bates Motel up on the hill... Iconic.
(I feel really old now!)

If Hitchcock can come back.....Disney can hold onto the Twilight Zone.