Deluxe
Not enough votes yet to rank 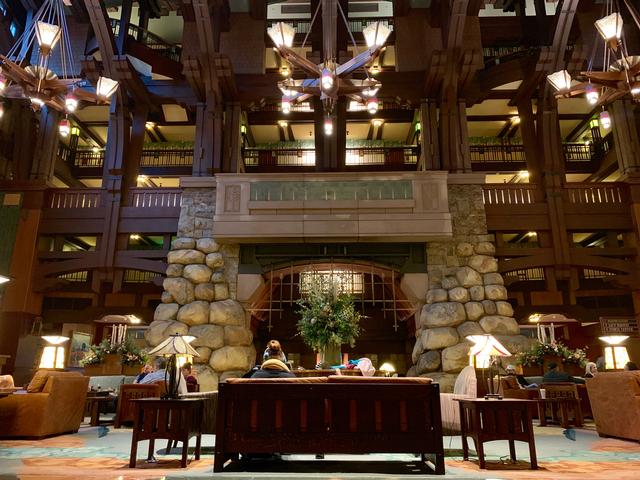 Winner of the 2011 Theme Park Insider Award for the world's best theme park hotel, Disney's Grand Californian Hotel is inspired by the Greene and Greene Arts and Crafts architecture of Pasadena.

This might be the most conveniently located Disney theme park hotel in the United States, too - the only one to offer an entrance from the hotel's grounds directly into a park. (Even at the Magic Kingdom's hotels in Florida, you have to ride the monorail to get the park.) The Grand Californian's location within the Disneyland Resort allow easy breaks within your visit to Disneyland or Disney California Adventure and the shops and restaurants of Downtown Disney are closer than your car, as well.

Only place worth staying at the actual resort. Has gotten so expensive though that it’s even priced out my family and we have a very respectable income out of tech industry!