Has anyone been to Splitsville?

I try to stay on top of what's happening at the Disneyland Resort, but every so often I realize that I have let something slip. Latest case? Until just recently, I hadn't visited Splitsville Luxury Lanes, which replaced House of Blues at Downtown Disney.

To be honest, I've never visited the Splitsville at Walt Disney World's Disney Springs, either, so this was a completely new experience for me. 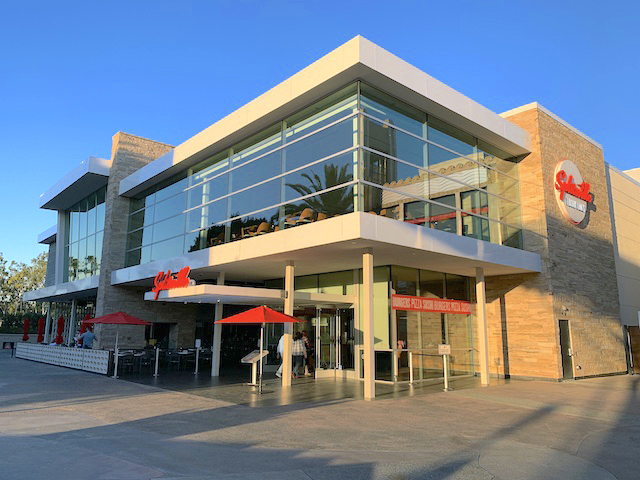 Splitsville offers an eclectic menu of burgers, sandwiches, pizza, sushi, and salads, along with other traditional dinner entrees. And that's where I looked, choosing the Grilled Salmon with Mango Chutney ($30), served with broccoli and sushi rice. 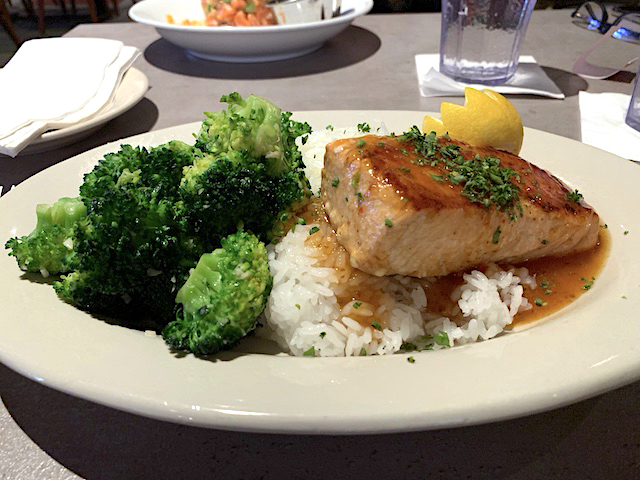 My dinner companion opted for the Poke Bowl ($26), with salmon and avocado over rice. 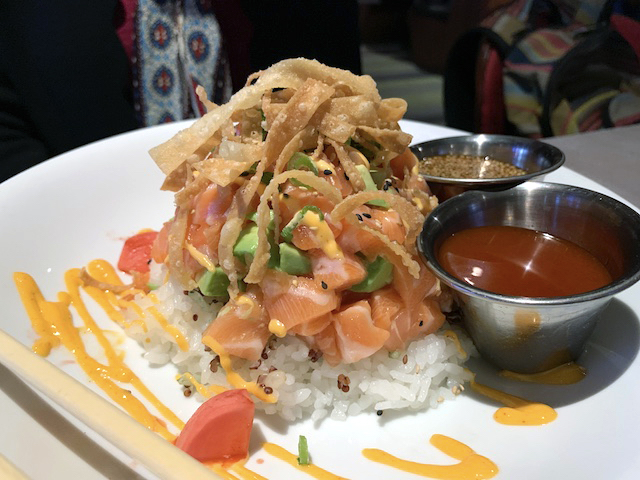 Both offered hefty portions that hit the spot after grazing on park food all day. I went in with modest expectations and was impressed with the quality and execution of the salmon, which I suppose I should have expected given the price.

But it's tough for me to pass any judgment on the place after eating a just a couple of salmon-based dinners, given all the other stuff on the menu. So has anyone else eaten here, or at the WDW version? What did you think?

One thing we did not try was the bowling. (Maybe if we had a larger group to play with?) 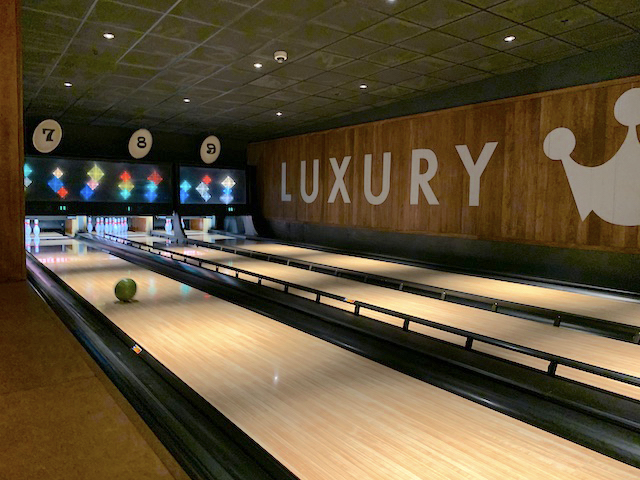 I'm a regular there. Some of the best pizza on property (same supplier as Flippers, the best local chain). Very good burgers as well. Friendly bar staff. There's a reason it has more of a locals crowd than much of Springs.

Even for California, those are some pretty high prices for entrees. The price for bowling is pretty much on-par with most alleys in urban markets ($20/person for 90 minute at peak times, and $15/person off peak), but those food prices would make a relatively short outing for a family of 4 (including 90 minutes of bowling and a meal with entrees, a shared appetizer, drinks, and tip) approaching the $200 mark. That's an expensive couple of hours, especially when @2x the cost, you could spend an entire day at DL/DCA.

I can see the market for these upscale bowling centers/restaurants, but the location in Downtown Disney doesn't make much sense (Disney Springs is a much better spot, especially considering the draw the complex is for locals as 71 notes).

First up I've never been to Splitsville ..... but, I'm not fully convinced Orlando 'locals' would frequent the place that often. For sure it's a novelty, but for a nighttime glow bowling experience most of the local lanes do that Friday and Saturday nights, plus the food and drinks are a whole lot cheaper. Andretti racing on Universal has a similar set-up, but other than holidays that place is always quiet, so why would locals gravitate to Disney Springs and put up with all the hassle of parking in Orange or Lime, and then trek thru all the tourists to get to the lanes just to be fleeced out of their hard earned cash ?

I heard the sushi at the Orlando one should be really good but for that price I have plenty options in the neighborhood.
Never considered to bowl there because the lanes are shorter than the standard lanes. I did do the one at Cabana Bay Beach resort at Universal Orlando. It was alright.

If you're looking for the extremely stereotypical super expensive yuppie experience Splittsville has you covered. I've been there once and it was fine but I had a coupon from a friend to do it for free. There's no way i'd ever pay those kind of prices to go bowling.