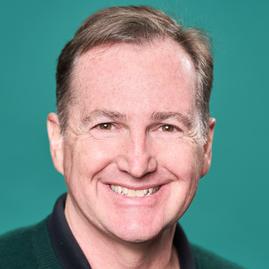 Hi, and welcome to Theme Park Insider! I am the site's founder and editor, as well as a former attractions host at Walt Disney World's Magic Kingdom, where I worked at Pirates of the Caribbean, Tom Sawyer's Island, Country Bear Jamboree, and Big Thunder Mountain Railroad.

Since leaving Disney, I have worked as a reporter and Web editor for several major newspapers, including the Los Angeles Times and the Rocky Mountain News. In addition to editing Theme Park Insider, I have covered theme parks as a freelancer for Orange County Register and Los Angeles Times and commented about theme parks as a guest on CNN, NPR, CBS, and the BBC. Please contact me via themeparkinsider@gmail.com.