But the first of the new attractions to open next year at the Studios will be a new Cars-themed show in the Sunset Showcase theater, Lightning McQueen's Racing Academy. 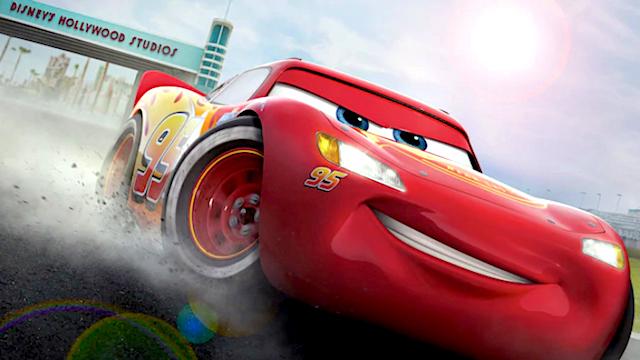 Disney is teasing the new show in its "Disney Parks Presents a 25 Days of Christmas Holiday Party" show that is playing today on the Disney NOW app and then starts showing on the Disney Channel on December 1 at 8pm ET. (It's at the 19:00 minute mark, if you want to skip to it on the app or your DVR playback.) 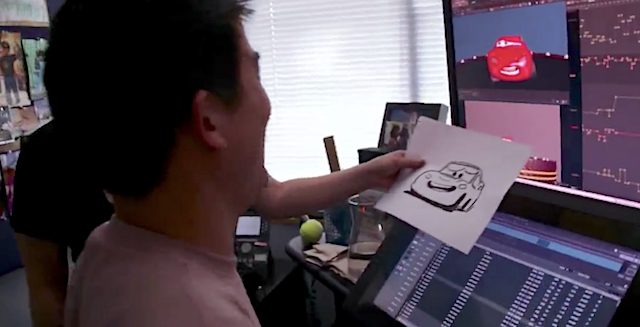 In the preview, show directors from Disney and Pixar talk about the new production, which will feature Lightning McQueen on stage showing off his "racing simulator," a 200-foot wrap-around video screen in the theater. Lightning's here to share some of his tips for the aspiring racers in the audience, and he's brought Tow Mater, Cruz Ramirez, and other friends from Radiator Springs to cheer him on. But since it's Lightning McQueen, expect at least a little gentle chaos along the way.

This won`t move the needle, but it could be good.

Welcome to the golden age of "screens"

It was this or the cars ride from California. Well you know, world class theme parks, right...

I think this is going to be more along the lines of a temporary attraction to help soak up the impending Star Wars hordes. If children find it entertaining, then it'll have served it's purpose.

Enjoying a 'Taste of Winter' at Disneyland Paris

Which theme park has the best Christmas parade?