January 10, 2019, 4:44 PM · The Year of the Pig begins next month, and Southern California's top theme parks are getting ready to celebrate with their Lunar New Year festivals.

The actual date of the Lunar New Year this year is Tuesday, February 5, but the festivals at Disney California Adventure and Universal Studios Hollywood will kick off before that. Disney starts first, with its Lunar New Year event starting on Friday, January 25. 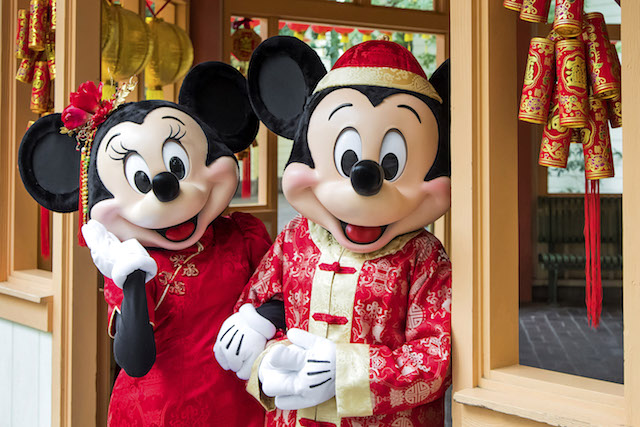 The Three Little Pigs get the starring role this year, of course, making rare in-park appearances for the festival. The big show will be "Mulan's Lunar New Year Procession," which will run this year on a longer route from Pixar Pier through Paradise Gardens Park. The Three Little Pigs will join Mulan, Mushu, Goofy, and Chip 'n' Dale, along with dancers, martial artists, and drummers, for the parade.

Disney will be serving a special Asian-inspired menu for Lunar New Year at the Paradise Garden Grill in addition to its four festival marketplaces: Longevity Noodle Co., Lucky 8 Lantern, Prosperity Bao & Buns, and Red Dragon Spice Traders. California Adventure also will be selling special merchandise for the event, including souvenirs from Shanghai Disneyland. 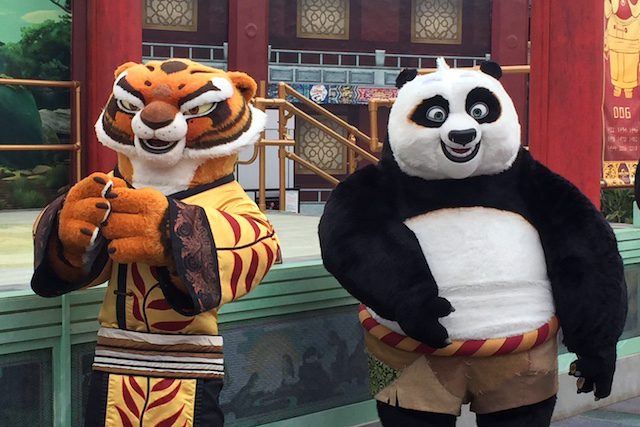 Meanwhile, Po and friends return for the Dragon Warrior Training Show on the Kung Fu Panda Jade Palace Performance Stage, and animators will lead classes showing fans how to draw Po and the Furious Five for themselves. (Here is our coverage from last year.)

And at both parks you will be able to meet many of your favorite characters in festival costumes. Both events are included with regular theme park admission and conclude on Sunday, February 17.

Why physical connection matters in an ever-more digital world