Aquaman joins DC Universe: The Exhibit in the Warner Bros. Archive, featuring costumes worn by stars Jason Mamoa, Amber Heard, Patrick Wilson, and others, as well as actual props from the movie plus an important piece of Aquaman memorabilia.

Producer Peter Safran helped kick off the reveal to the press this morning. Here are highlights from his comments, followed by a full guided tour of the exhibit.

The museum is one stop on the Warner. Bros. tour, which includes visits to the studio's backlot and soundstages plus the Stage 48: Script to Screen walk-through tour. Let's linger over some of the sights in the new Aquaman display. 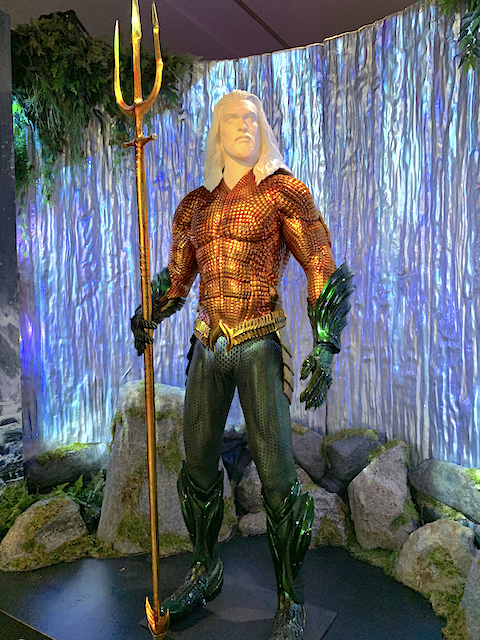 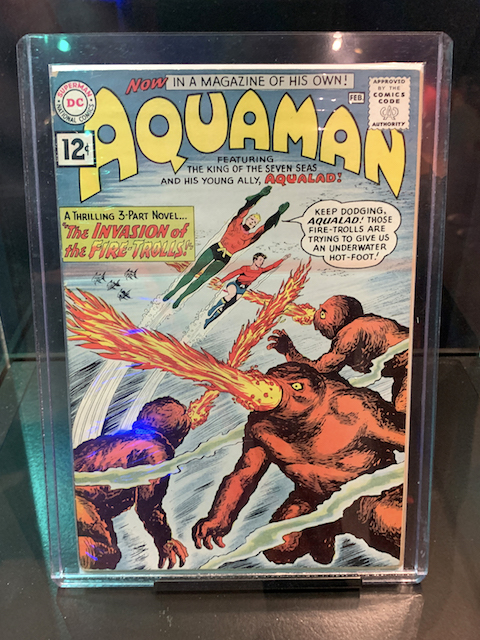 The first issue of the Aquaman comic, direct from the DC archives 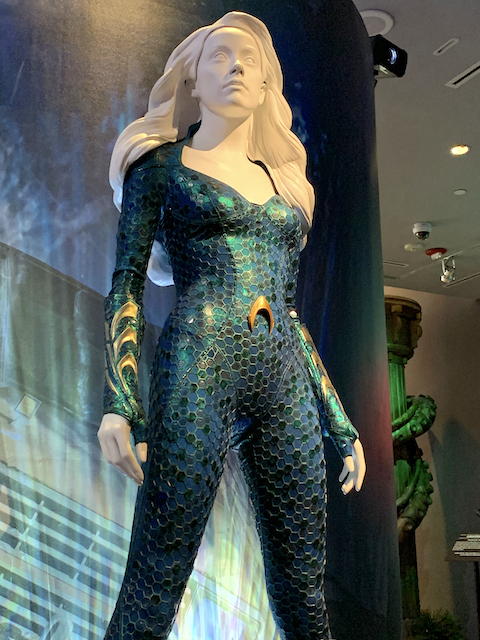 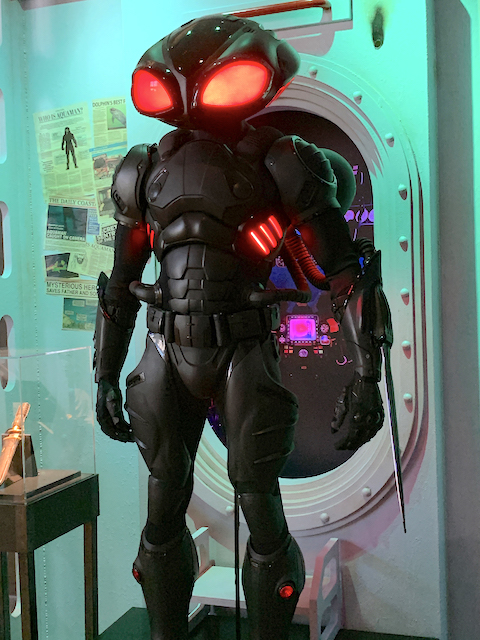 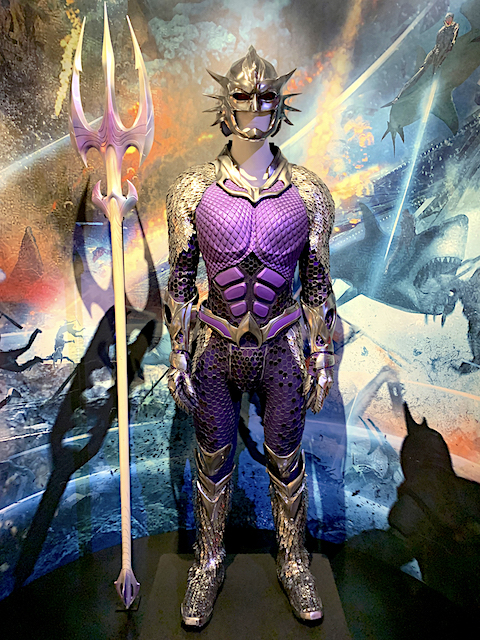 The Wonder Woman exhibit remains as the other half of DC Universe: The Exhibit. Tours start at $69 per person and should be booked in advance, via the Warner Bros. website.

Which children's franchise is the biggest theme park draw?