This will be California's first proper "dive coaster," as it will be the first installation of that named Bolliger & Mabillard model in the state. (See our new roller coaster glossary for the debate over that and other roller coaster definitions.) Knott's Berry Farm last year promoted its HangTime as a dive coaster, but that was a Gerstlauer Infinity and not a B&M. Whatever the nomenclature, this new coaster will beat HangTime on height, speed, and length. 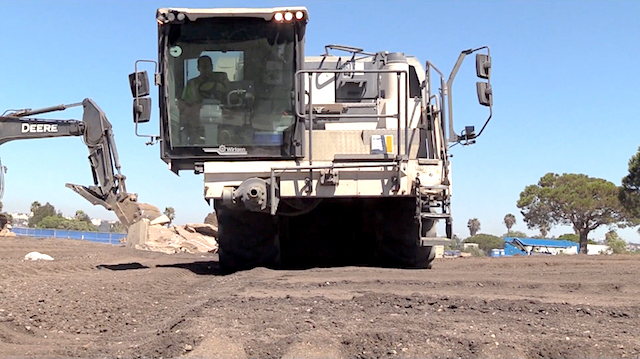 The San Diego park's new coaster will feature a 143-foot-drop from a 153-foot lift hill, reaching a top speed of 60 mph. The nearly 2,500 feet of track will include the now-requisite Immelmann as well as a barrel roll, a hammerhead turn and a flat spin, according to the park's press release. 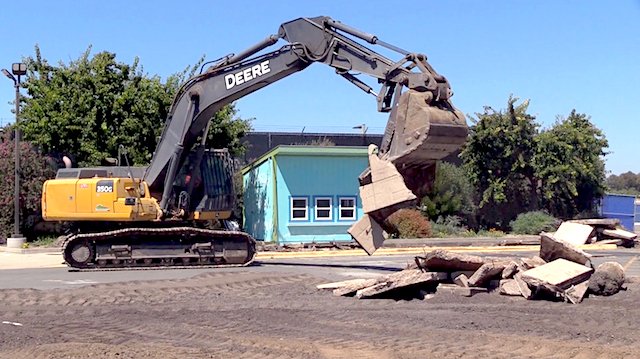 When SeaWorld announced the coaster, it revealed that its name would be Mako — the name of its B&M hyper in Orlando. However, the San Diego park has stopped using that name to promote its upcoming coaster, prompting speculation that it will open with a different name.

In terms of specs, the new coaster — whatever its name — seems closest among other B&M dive coasters to the Valkyria installation at Liseberg. So why not get ready for San Diego's next coaster with a POV from its Swedish sibling?

Seems like an awesome ride and will be a welcomed addition to SWSD. I wonder where the ride queue and loading platform will go?

It is quite odd that they're walking back the name. Parks don't usually file trademarks and display logos when initially announcing a new attraction and then change them. Frankly, Sea World isn't doing anything different from the other regional parks by reusing names even on rides that may be dramatically different. However, I do think there are better choices for a dive machine name than Mako.

One thing that strikes me immediately is that the drop will be shorter than the drops on Griffon, Sheikra, Valravn, Yukon Striker and even Oblivion. And that's not necessarily a bad thing. In a way it's refreshing to have a coaster which isn't taller, faster, or more extreme than the last installation of its type.