Disney's Imagineers pick up another award for Galaxy's Edge

The Society held its awards last night at the Warner Bros. Studios lot in Burbank, just down the road from WDI's headquarters in Glendale. Disney's award was for Best Location Based Entertainment. 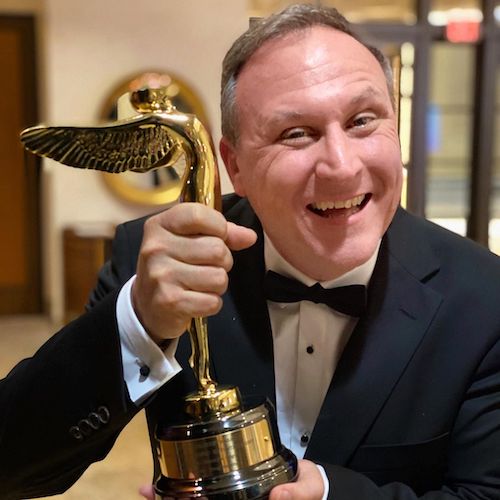