July 17, 2020, 4:53 PM · Disneyland's proposed new Disney Vacation Club tower appears to be proceeding, as a City of Anaheim department has recommended that the city's planning commission approve the project.

The city's planning and building department has filed a 1,605-page report that details pretty much every aspect of the project, which would put a 12-story, 350-unit DVC tower in between the Frontier Tower and Convention Center building at the Disneyland Hotel. 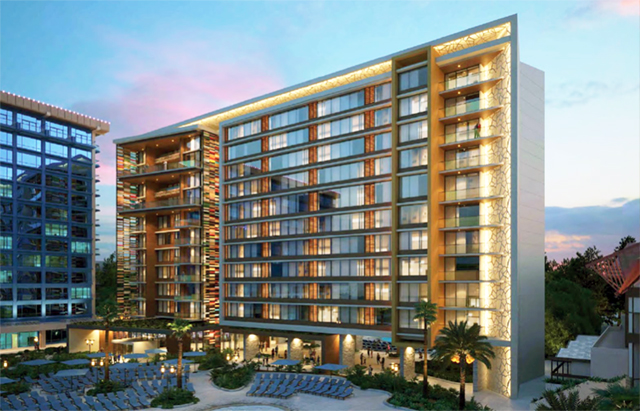 The project would give the Disneyland Resort more timeshare units on property than the city has allowed previously, which is one of the things that the city must approve before Disney can start construction. 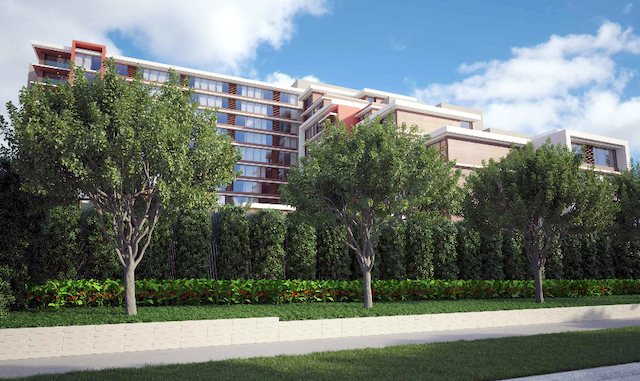 The rear view, from Walnut Street

Of course, Disney proposed this new DVC installation before Covid closed the resort, so there's still a question as to whether Disney wants to proceed on whatever timeframe that it had set for this project. But the planning commission has recommended its approval, which is not something that Disney would dismiss lightly. And the sale of a bunch of new DVC units would provide Disney with the fresh cash it very much needs right now.

Here's a look at the plans, which include a pool and "interactive water feature." 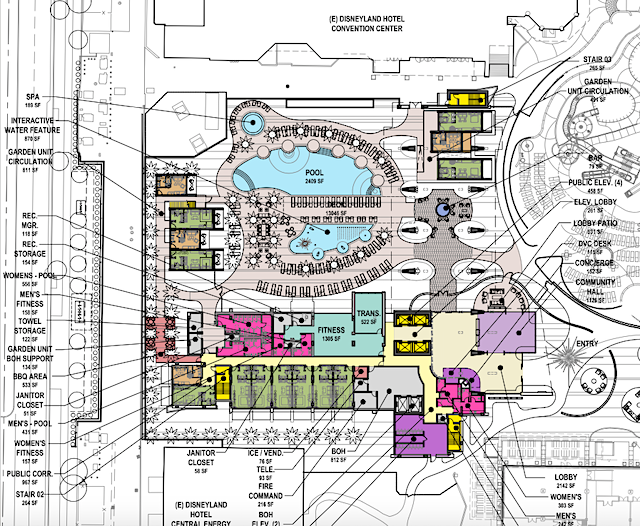 All this information is coming from the City of Anaheim, not from Disney. The planning commission is set to review on the plans on Monday.

Moving forward with this resort really DOES give us a sense as to the future of theme park investment.

See what I did there?

Is Disney World the Safest Place in Florida Now?