October 7, 2020, 12:59 PM · Universal Studios Japan confirmed today that its Super Nintendo World will open next spring. And the Osaka park is giving visitors an early taste of the new land with a pop-up store that opens next week.

The new Mario Cafe & Store will move in behind the Schwab's Pharmacy facade on Hollywood Boulevard, starting October 16.

The store and counter-service restaurant will offer souvenirs themed to Mario, Luigi, and Princess Peach, as well as themed snacks and drinks. 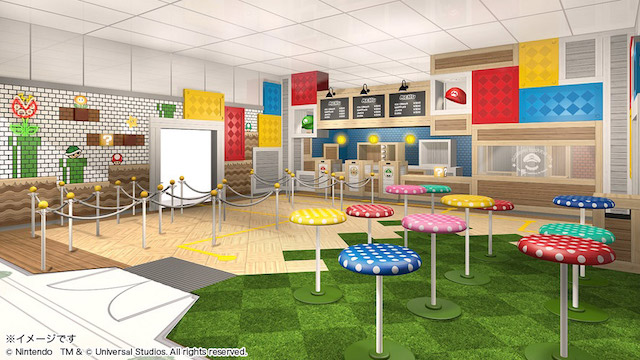 Inside the Mario Cafe & Store 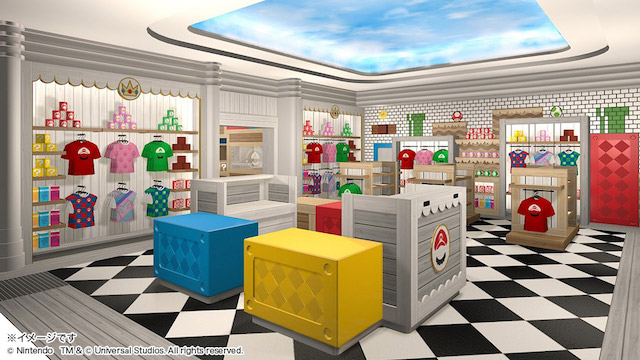 Themed food will include a Strawberry Shortcake Mario Hat pancake sandwich, filled with whipped cream and strawberries, as well as a White Grape Luigi Hat.

For drinks, there will be fruit cream sodas themed to Mario (strawberry), Luigi (green apple) and Princess Peach (do I really need to tell you?)

I love the different straw toppers for each, too.

Universal said that the official opening date for Super Nintendo World "will be announced soon." Reports this week have said that Japan is working on its plan to reopen the nation's borders to more international tourists next spring — perhaps right in time for the land's debut?

What? No mushroom soup?

In Super Mario's world, mushroom soup would be close to canibalism. Ewww....

Union Negotiations Save Some Jobs at Walt Disney World

'No Promise of a Specific Date' on California Theme Parks' Return