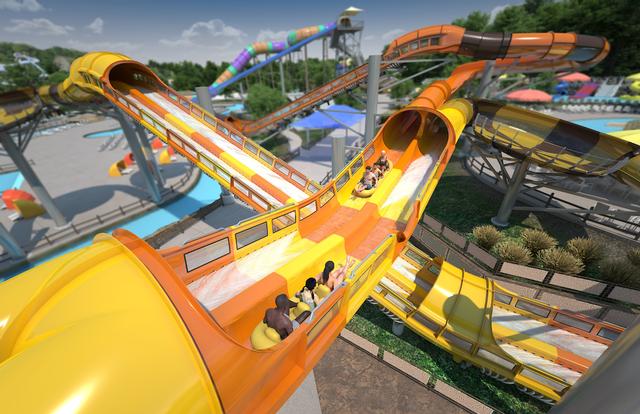 Holiday World celebrates the holidays of Christmas, Halloween, Thanksgiving, and the 4th of July with rides, live entertainment and other attractions. The park has been owned and operated by the Koch family of Santa Claus since opening as Santa Claus Land in 1946. In addition to its collection of world-class wooden coasters and an acclaimed B&M launched wing coaster, Holiday World is notable for offering free parking and free Pepsi soft drinks throughout the park.

Holiday World and its water park Splashin' Safari are located at the junction of Highways 162 and 245 in Santa Claus, Indiana. (Note that Holiday World is in the Central Time Zone, one hour behind most of the rest of Indiana.)

Coming next - new rides under construction:

Shows that do not yet have enough votes to rank: