That's the big question everyone in the information business is asking about their customers and clients these days. Do people want to ask for information by typing on their computers and smartphones, as they have been doing for years? Or would they rather just talk, using digital assistants such as Alexa, Siri, and Google?

You might think that theme parks are in the travel or entertainment business, but the fact is that they are deeply into the information business, as well. Theme parks need to communicate a ton of information — about pricing, scheduling, and all the logistics of visiting — to their customers and potential customers. That's why every park has an app, a website, and social media accounts to communicate with their guests and fans in addition to old-school guidemaps, signs, as well as all those cast and team members trained to help you.

Now, Universal is reaching out to include one of the big digital assistants in its information arsenal, as well. Universal Parks and Resorts today announced the launch of "Universal Skill for Amazon Alexa," which enables Alexa users to more directly access information about Universal park hours, wait times, and other facts about the park.

As apps are to smartphones, "skills" are to Alexa. Users will have to access the Universal skill by asking the device or the app "Alexa, open Universal" to get started. But using this tool you won't need to use your fingers to get information from Universal's smartphone app or website. You can just ask Alexa to tell you what you want to know, instead. The new Alexa skills includes information from both Universal Orlando and Universal Studios Hollywood.

Anyone used this yet?

Fantastic! I have Alexa hooked up to everything including my TV, thermostat, and lights in my place. Kudos to Universal for continuing to drive technology and be the front runner in advancements!!

"Alexa, please stop this ride. I want to get off." 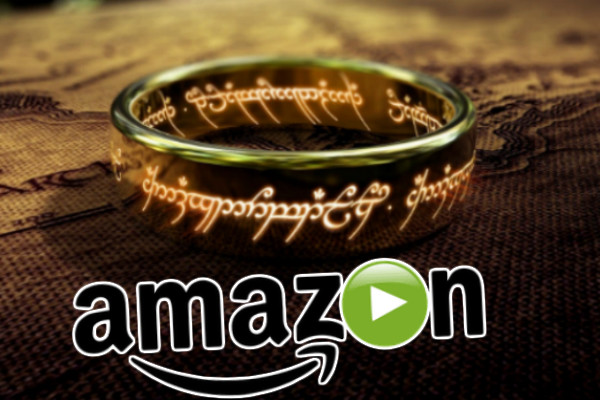 Tournament 2018: What is the UK's best theme park?