It's Horror Nights, and Universal is making Waffles

September 12, 2018, 12:44 PM · Universal Studios is going all-in with Stranger Things for its Halloween Horror Nights this year. And with a certain brand of frozen waffles playing such prominent role in the show's first season, you probably could have guessed that Universal would find a way to include some of those waffles in its special Halloween Horror Nights food and beverage menu.

Well, if you did, you were right. Universal Orlando today unveiled five different waffle snacks, plus a waffle-themed drink, in advance of Friday's opening of Halloween Horror Nights. Those aren't the only Stranger Things-inspired items, either, as a Christmas Lights cupcake and a tray of 11 mini-donuts also join the line-up. (Eleven, get it?) 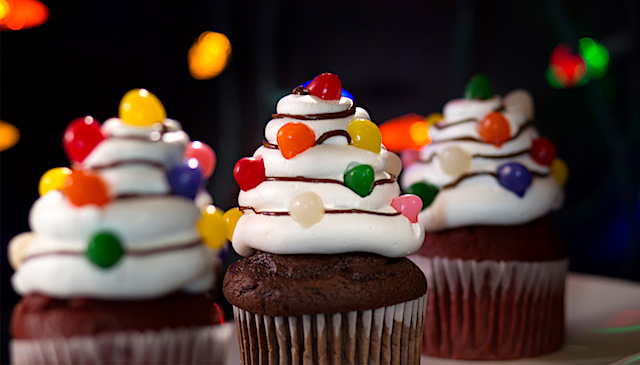 The waffle selections include a two-waffle Strawberry "Shortcake" stack, a two-waffle Bananas Foster, a three-waffle Extravaganza filled with layers of whipped cream, chocolate, peanut butter morsels and jelly beans; fudge-dipped waffles on a stick, and a waffle sundae. You can find the first three at the San Francisco Bakery, the waffles on a stick at Benny's Burgers in New York, and the sundae at Louie's Gelato Window. 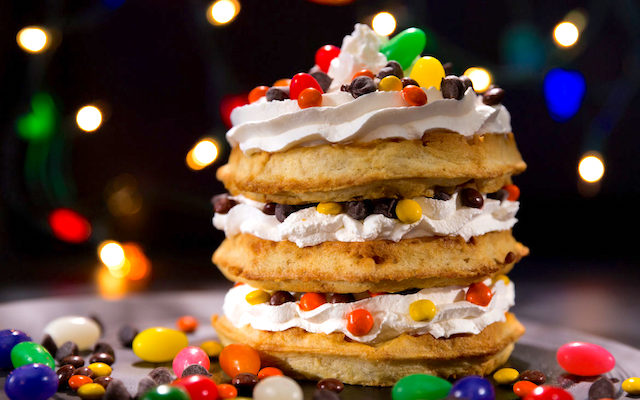 Update: At Universal Studios Hollywood, this concoction will be known as Eleven’s Waffle Extravaganza. Also at USH, the park will be serving an "Upside Down Burger," with spicy queso and Flamin' Hot Cheetos, served on an upside-down potato roll with lettuce, tomatoes and a side of Tater Tots. 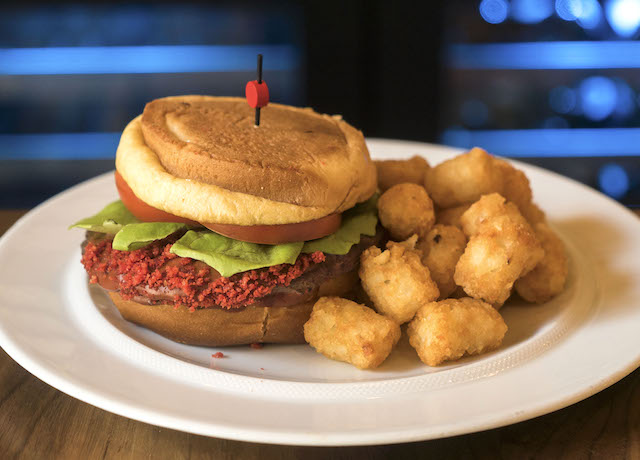 USH also will have Demogorgon's Totcho, Benny's Burgers, and Benny's Chicken & Waffle Sandwich (though that's with grilled chicken, not fried - I am guessing as not to infringe on Cletus' turf?). For more sweets, there's an Eggo Doughnut, too. (Curiously, USH is using the Eggo brand name in its press material, while UOR is not.) 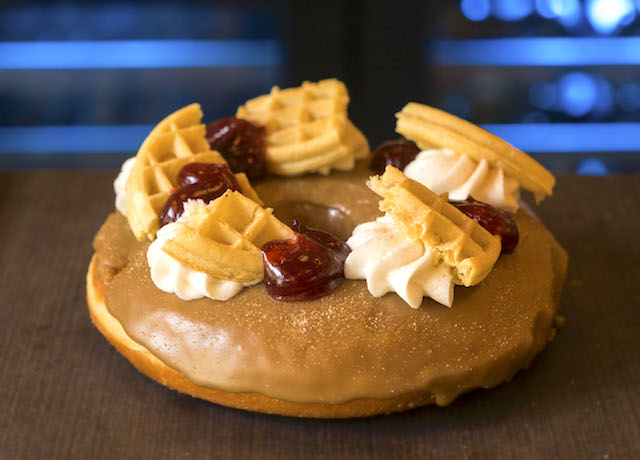 Back in Orlando, the specialty drink is Syrup & Waffles, topped with waffle bits. This is a non-alcohol drink and will be on sale at the Gramercy Popcorn stand in New York, as well as near the park entrance. 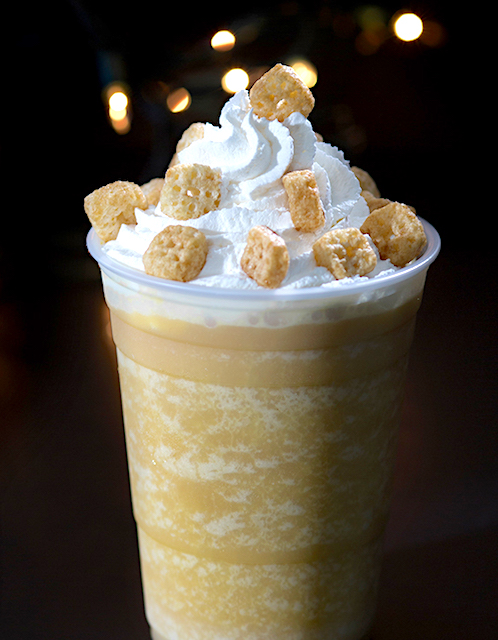 The new booze this year includes three pre-mixed drinks: Totally L.I.T. (Long Island Iced Tea), Wicked Rad Punch with Blueberry vodka, raspberry vodka, triple sec, lemonade and grenadine; and Gnarly Twist, a combo of the other two. Beer and wine also will the available at the drink tents, but only Chez Alcatraz and Finnegan’s will be serving mixed drinks.

Somewhere in the park, I imagine Donkey and Eleven, pigging out and bonding.

Shhh...! I don't think a certain frozen waffle company ponied up with the sponsorship money to be called by name. (LOL)

That said, yeah. Probably making these with the same waffle supply.

Orlando certainly is selling blue Eggo classic T's as brought back by Stranger Things in their HHN Tribute store. But Universal Orlando certainly does make a pretty good waffle themselves, so not paying extra for "name" sake might just make sense to make a few more pennies off the top.

What's the best way to do Disney like an Insider?