January 30, 2019, 5:45 PM · Mardi Gras kicks off this year on February 9 at Universal Studios Florida, and Universal Orlando is teasing some of the new "tasting sized" Cajun food it will be offering at this year's celebration.

The food will be available for sale in the "French Quarter Courtyard" in the middle of the park's New York area (hey, they had to put it somewhere...) each day starting at 4pm. Even as Universal shrinks the portion sizes to encourage trying more tastes, it is expanding the menu to make that possible. Here's a first look at this year's selections: 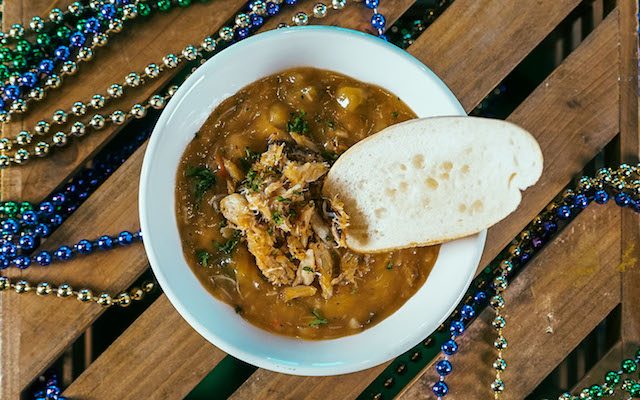 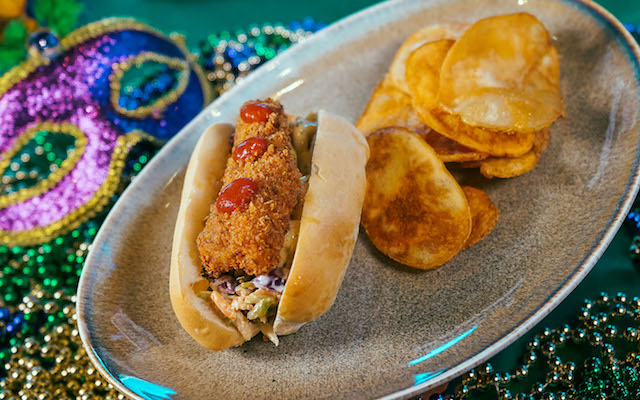 A Shrimp and Andouille Sausage Po Boy and Chicken Po Boy also will be available (though no photos were provided). 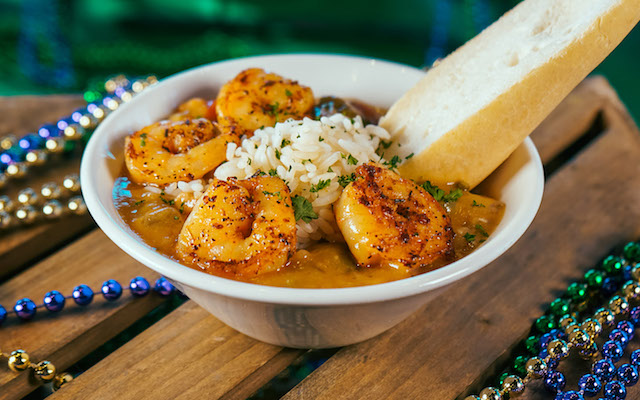 Jambalaya (served with or without shrimp) 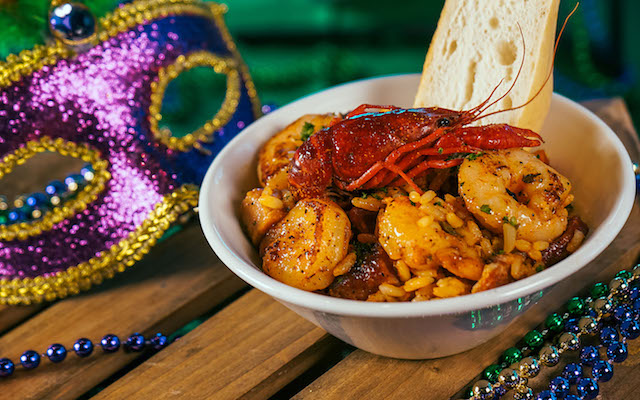 and Red Beans and Rice (again, with or without shrimp) 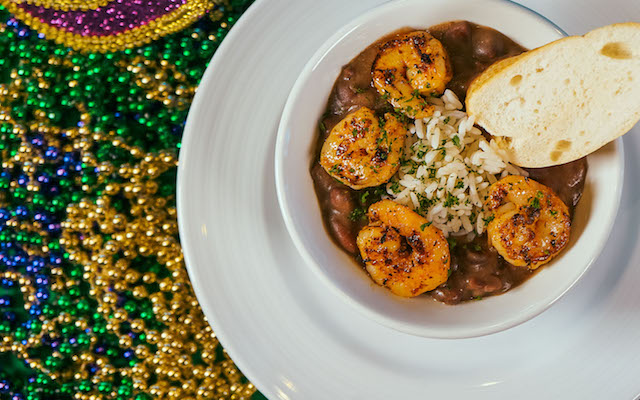 Universal also is promising Twisted Taters with Cajun seasoning, though it did not mention the frog legs that it had promised in its original press release for this year's Mardi Gras. 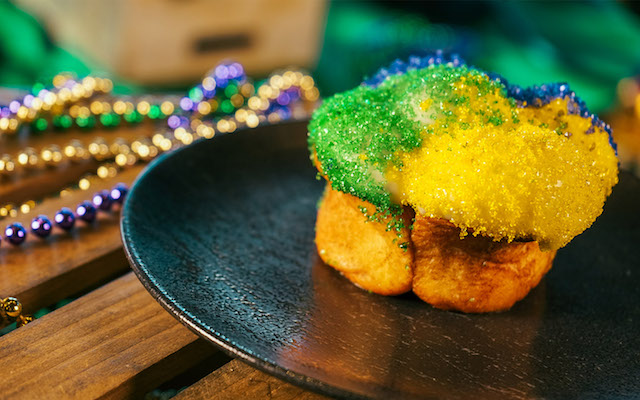 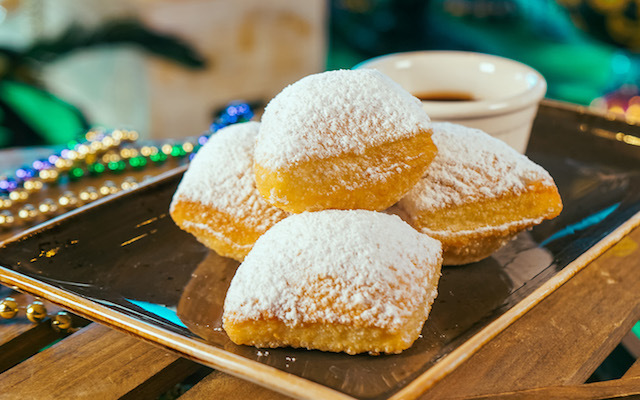 The year's no-alcohol specialty drink will be Bayou Bog Water, a lemonade and ginger ale mix with blueberry boba beads plus gummy worms and fish. For drinkers, Universal will roll out a Mimosa Bar, with multiple flavors of sparkling wine concoctions. The alcohol specialty drinks this year are a Carnival Cocktail and Ragin' Rumbalaya, which can be ordered together as Vicious Voodoo. 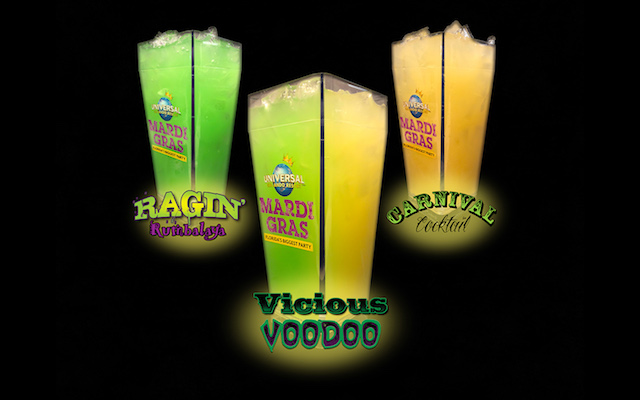 Universal Orlando's Mardi Gras runs daily from February 9 through April 4, 2019. Weekends will feature live concerts on the main stage next to Rip, Ride, Rockit. Follow the link below for that schedule.

The only thing missing here is the sampler lanyard. They aren't doing this to provide more value. Expect the prices to work out to far more $$$ per ounce of food than the full-sized portions previously were. Plus, the limited space for pop-op food tents at Universal is going to equate to long lines. Wait in line, take a few bites, wait in line again, take a few more bites, etc. I think this looks good on paper but will be a logistics disaster.

Are theme parks responsible to keep people safe from scooters?