Step into The Big Bang Theory at the Warner Bros. Studio Tour

June 28, 2019, 6:35 PM · Starting today, fans can step onto the set of another of television's most successful sitcoms at the Warner Bros. Studio Tour Hollywood.

Warner Bros. has opened its "The Big Bang Theory" set experience in the Stage 48: From Script to Screen walk-through soundstage on the tour. Visitors will find the original show sets of Sheldon and Leonard's Pasadena apartment, the broken elevator in the hallway, and the Caltech cafeteria. 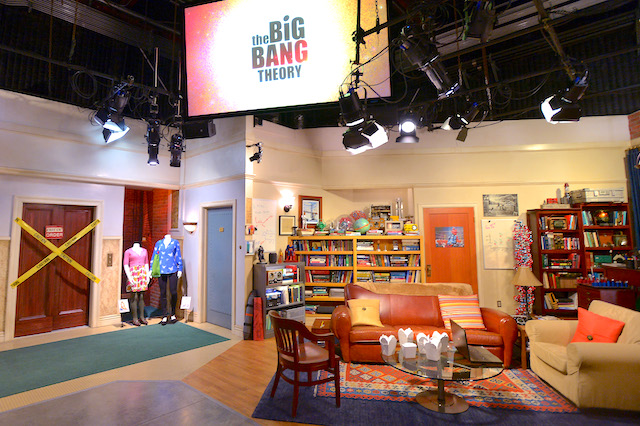 Visitors can step into the sets for photos, posing next to original costumes worn on the show by "The Big Bang Theory" cast, including Jim Parsons, Johnny Galecki, Kaley Cuoco, Mayim Bialik, Simon Helberg, Kunal Nayyar, and Melissa Rauch. 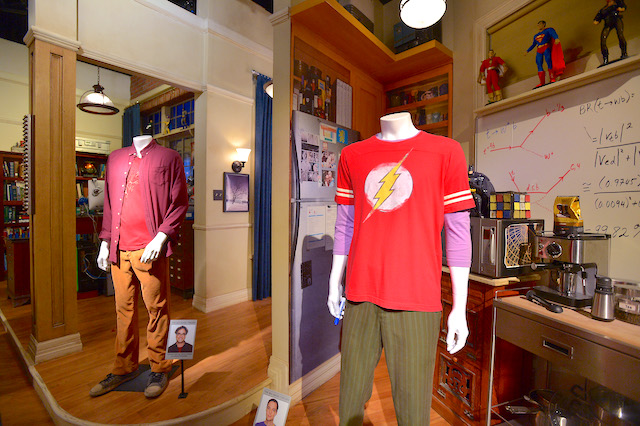 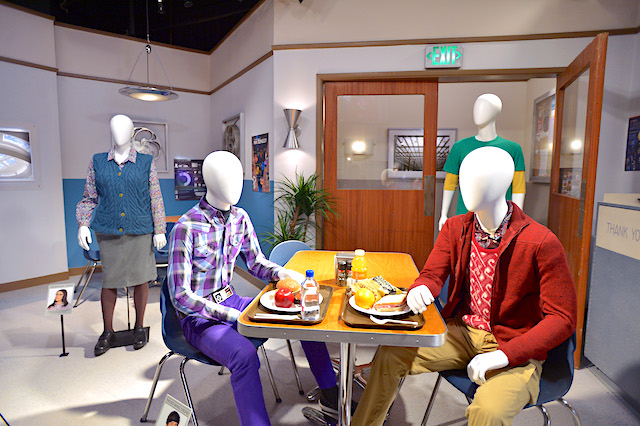 The Warner Bros. Studio Tour in Burbank includes the interactive and ever-changing Stage 48 experience as well as live looks at the studio's backlot and (filming permitting) sound stages. Tours also include a stop at the Warner Bros. Archive, which features original props and costumes from recent and past Warner Bros. hits, including Aquaman.

We plan on taking this tour next month since it's the only studio that allows guests under 10 (we currently have tickets for a taping of Wheel of Fortune on the Sony lot, but they don't allow guests under 12 to tour the studio). We did the WB tour a little over a decade ago when this portion of the tour was still remnants of the Friends set, a show we rarely watched but had more familiarity with than Big Bang Theory.

Awesome! The one time I took the tour, the set was protected by plexiglass walls as this was while they were still filming the show. I may have to schedule another trip there this year!