Even though it's called the "Seven Seas" festival, there are 16 food markets at the event, which runs Fridays through Sundays from February 7 through May 3 at the park.

This year's new menu selections are: 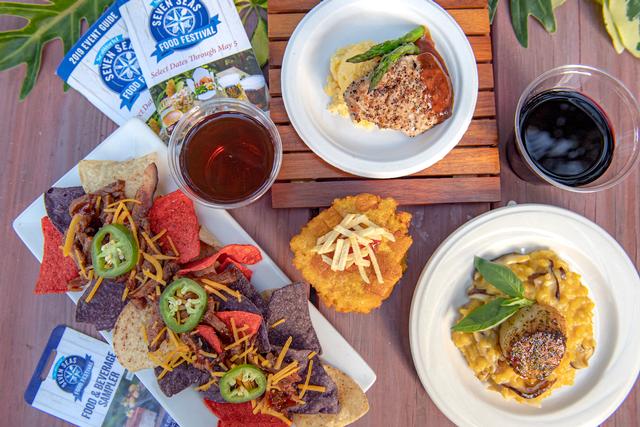 In addition to the food markets, SeaWorld is hosting concerts every Saturday and Sunday night during the festival. The park announced the first four weeks of bands today: