March 10, 2020, 2:10 PM · The Universal Orlando Resort this morning hosted a walking tour of its new Universal's Endless Summer Resort - Dockside Inn and Suites, which welcomes its first guests one week from today.

The sibling property to Surfside Inn and Suites, which opened last year, Dockside adds another 2,050 guest rooms to Universal Orlando's inventory, bringing it up to more than 9,000 rooms across eight hotels. Dockside's rooms are in two towers, overlooking the hotel's two pools and splash pad for the kids. 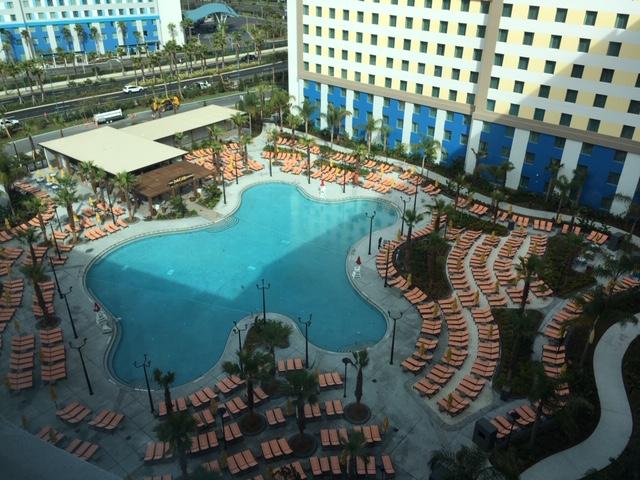 In the lobby, guests will find a Starbucks to get going in the morning and the Sunset Lounge to wind down at night. 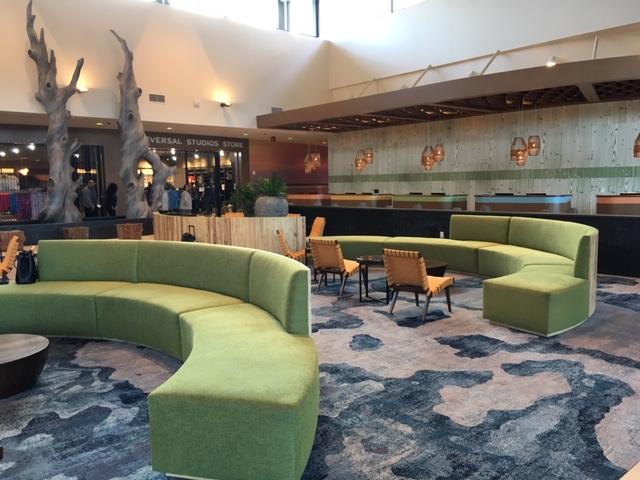 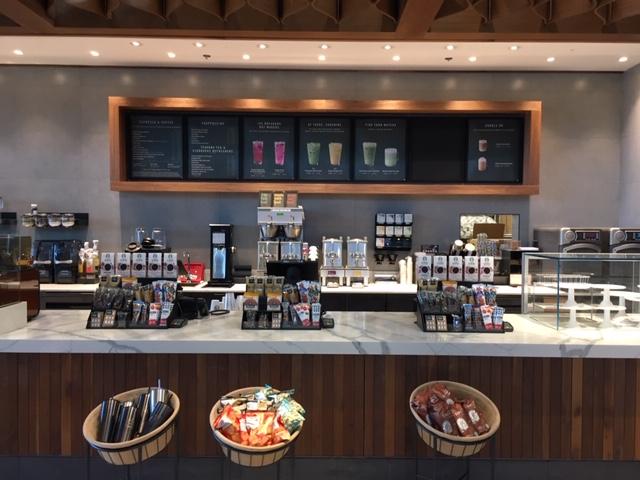 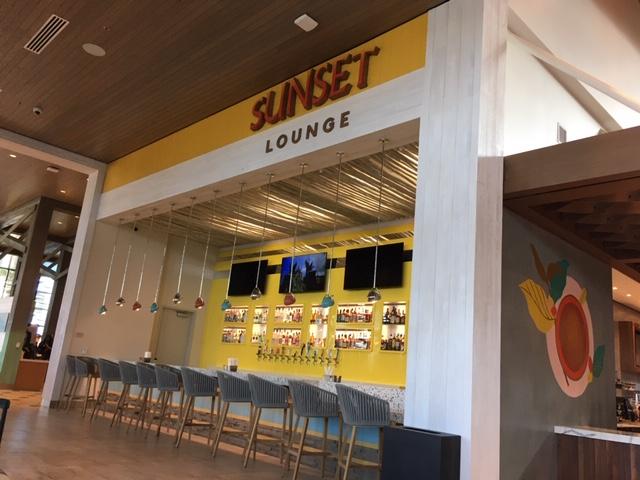 Off the lobby is the hotel's restaurant, the Pier 8 Market. 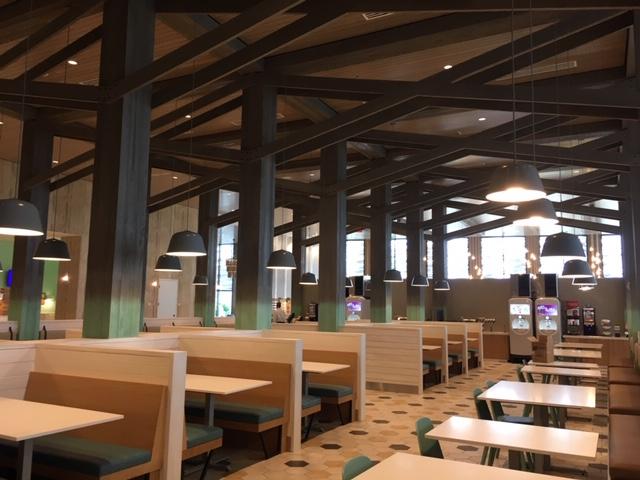 A "grab and go" food court, the market will serve a variety of cold and hot options, including its signature "Dockworker Wrap," a deli wrap stuffed with French fries and pressed. 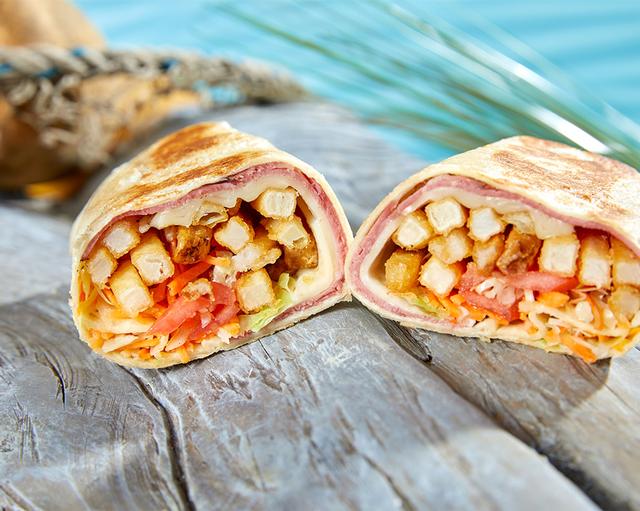 More refreshment is available outside next to the pool at The Oasis Beach Bar, which will feature cocktails named after the water slides at the old Wet 'n Wild water park, upon whose site the Endless Summer hotels were built. 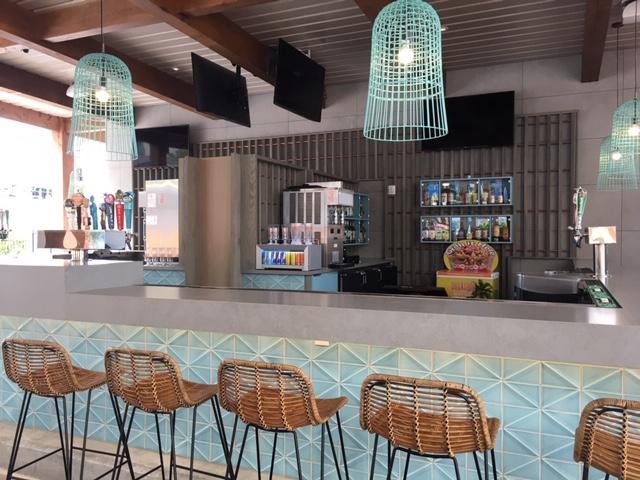 Upstairs, the two-bedroom suites feature the picnic-table dining areas found in the Surfside, as well as a similar bedroom layout. 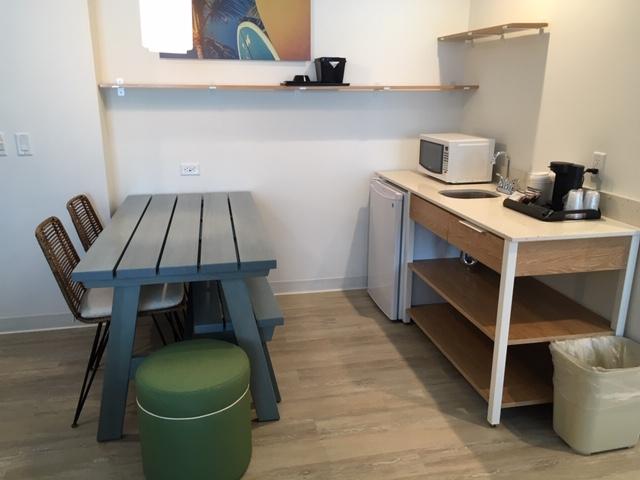 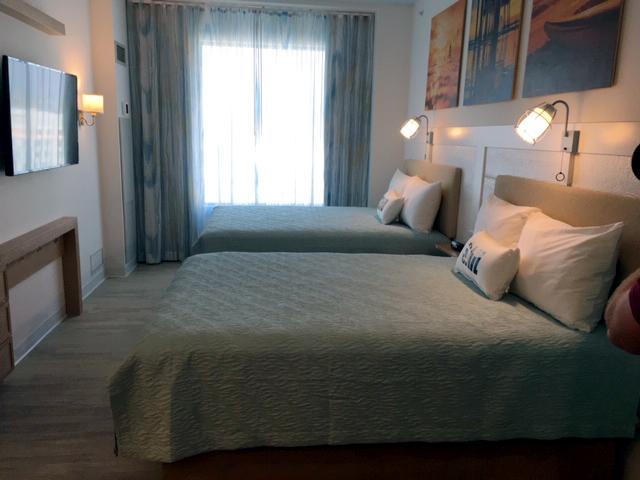 For rates and reservations to Universal's Endless Summer Resort - Dockside Inn and Suites, please visit our authorized travel partner. Tower One at the Dockside opens on March 17, while the Tower Two opens in the fall.