In addition to the opening goal announcement, park officials and Merlin Magic Making creative leads introduced some of the rides attractions, including The Dragon roller coaster, Lego Ninjago - The Ride, and the first-ever Lego Factory Adventure, a trackless dark ride through a Lego brick factory where riders will be virtually turned into Lego minifigurines.

The 150-acre Legoland New York Resort will offer a 250-room hotel, which also is scheduled to open this year. The park's lands will be: 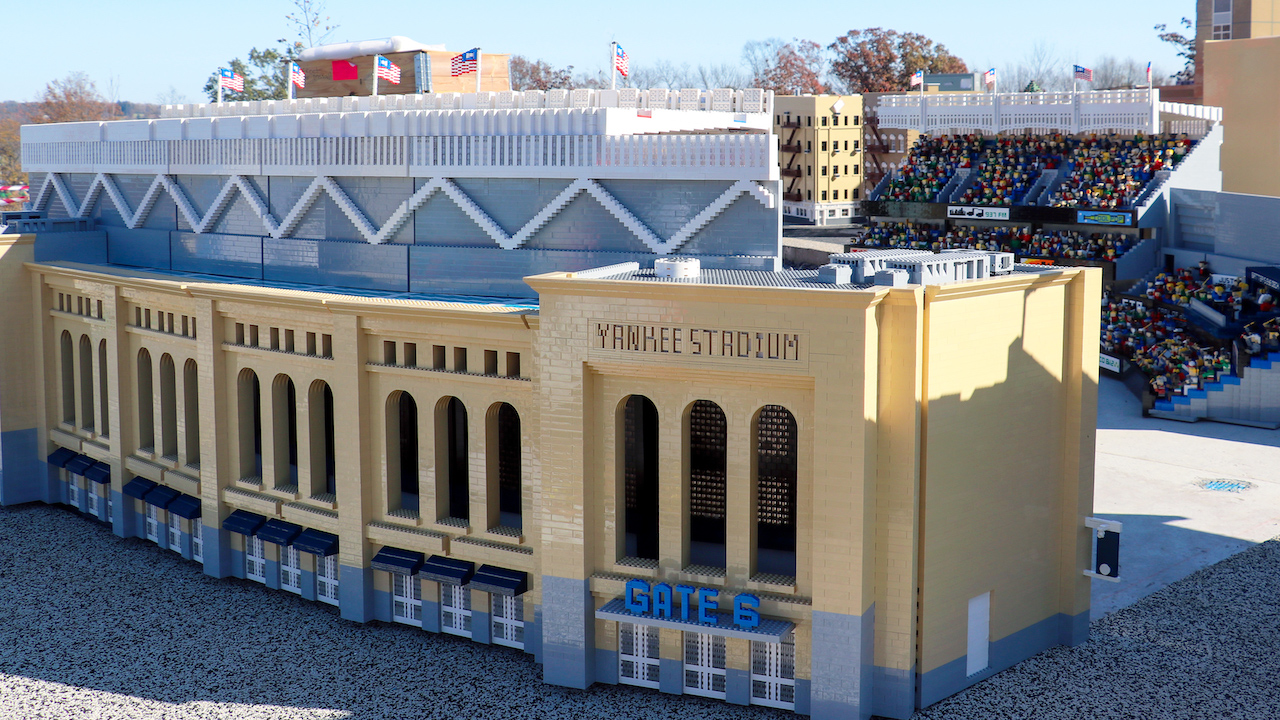 All told, the resort and its attractions will feature 15,000 Lego models, containing 30 million Lego bricks.

First, I'm a little disappointed to see this new park with so few unique features compared to the other two US Legoland parks. Yes, they have the Lego Factory Adventure, but it appears that every other attraction is a clone or close facsimile of what can be found in Florida or California. While Miniland will have some additional nods to New York, the design team should have done more to separate this park from the other US parks.

Second, it would be helpful to know what they mean by "phased" opening. They mention that certain lands and attractions will be initially opened while the rest of the park's areas will open later as capacities are allowed to expand. However, will Legoland also offer a "phased" admission ticket so guests are not paying full price for a half-park experience? Also, while I'm sure health and safety considerations will play a role in park operations, doesn't it make sense that if the park's capacity is being limited by local guidance shouldn't the park open as many areas and attractions as possible so guests can spread out across the entire property (and allow for a larger baseline capacity)? Is the entire park not actually complete/ready for its full debut, and Merlin is using the pandemic as an excuse to not open the entire property on day 1?

I was initially pretty excited for this park even though it's a bit outside my region (but closer than Florida), but given that there's very little unique to set it apart from the other 2 US Legolands, I'm in no rush to experience this - far more interested in Nickelodeon Universe at American Dream.

What disappoints me is details like the gray gravel under the coaster. Why not add some planting, even young plants that needs some years to grow will eventually make it look so much softer and friendly.