April 30, 2021, 9:46 AM · Previews have begun for Universal Orlando's new Jurassic World VelociCoaster, and the resort is sharing some more photos of the ride's queue.

Universal team members have been riding the new launch coaster, including NBCUniversal Jeff Shell, who revealed in yesterday's earnings call that he'd been on the ride, which he called "both spectacular and petrifying." The public gets its first chance to ride on Sunday, when reservation-only annual passholder previews begin at Islands of Adventure. The coaster opens officially to everyone else on June 10.

The Intamin coaster will feature two launches — with one reaching 70 mph in 2.4 seconds — on a track of more than 4,700 feet, with a top height of 155 feet, making it Florida's tallest and fastest launch coaster, according to the resort. But it's in the queue that the adventure begins. From Universal's press release: 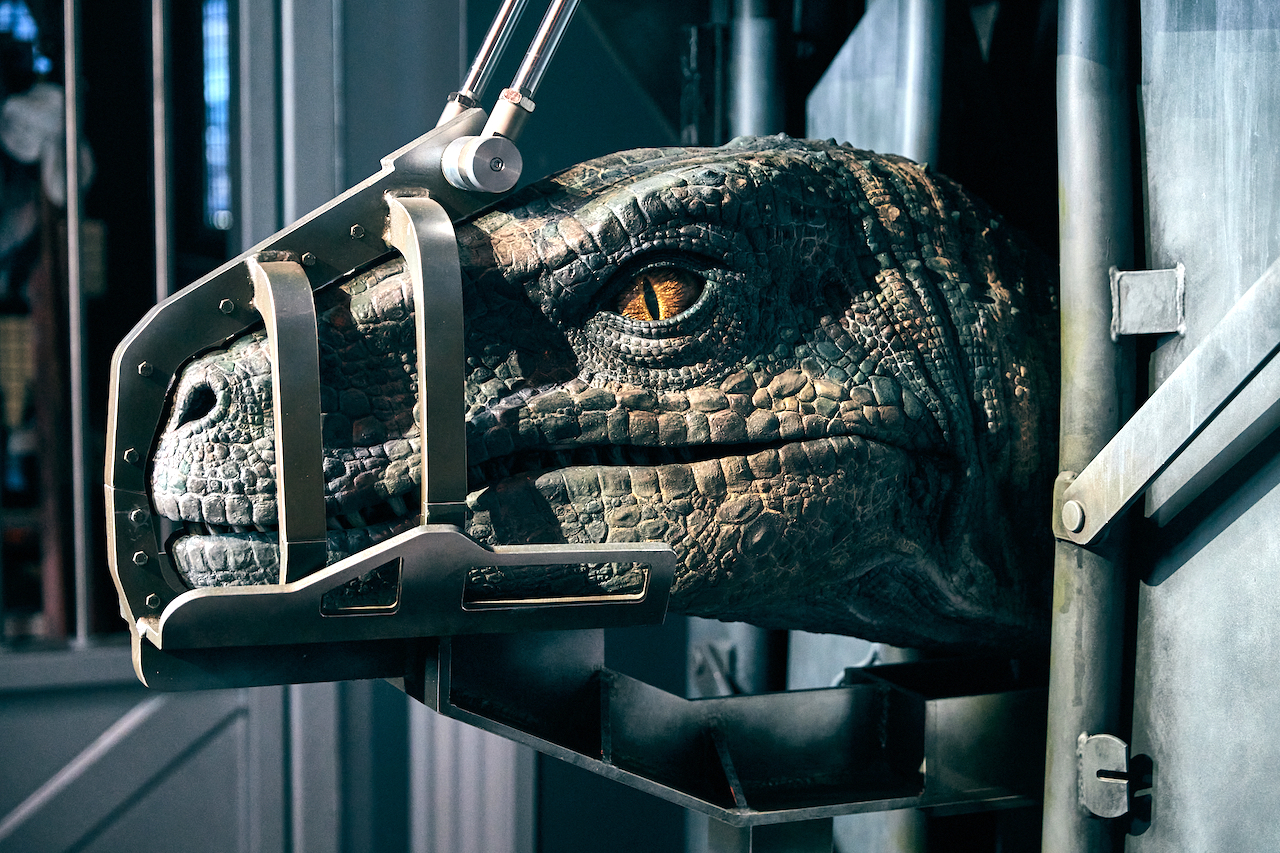 Guests will be able to peer into the Raptor paddock while venturing through the queue – and watch the hunt they are about to embark on unfold before their very eyes. Red flashing lights and a loud rumble will draw guests to a collection of adjacent windows, where they’ll witness the physical coaster roaring by at exhilarating speeds of 70 mph with the Raptor pack in hot pursuit.

Next up in the queue are the stables, where the scent of wet dirt and vegetation from the paddock permeates the air, meaning one thing – Velociraptors are near. Here, they’ll come across Delta and Echo, who will scan the room, studying riders as they pass by – occasionally testing the limits of the grooming stations currently restraining them. This awe-inspiring moment will be the first face-to-face encounter guests will have with the Raptors – and they’ll be so close, guests will even feel their breath.

Then, the hunt officially begins as guests board ride vehicles and take off on an intense coaster adventure where they’ll narrowly escape Blue, Charlie, Delta and Echo as they twist, turn and soar through the paddock. 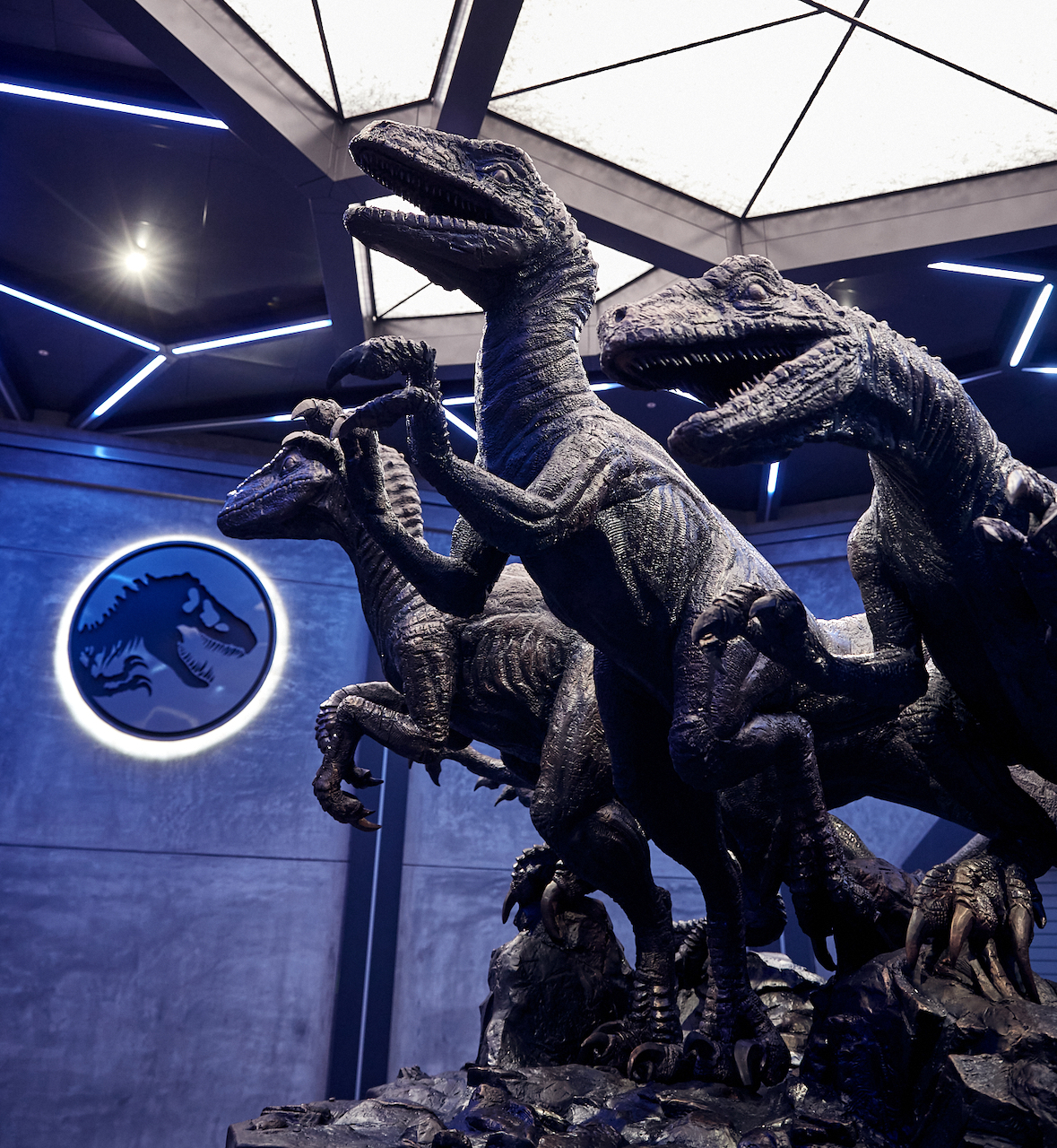 Chris Pratt, Bryce Dallas Howard and BD Wong reprise their roles as Owen Grady, Claire Dearing and Dr. Henry Wu on the attraction, and Universal is promising 12 second of weightlessness on the coaster, which will be the third major coaster in the park, joining Incredible Hulk and our top coaster pick worldwide, Hagrid's Magical Creatures Motorbike Adventure.

Cant wait for this and then Cosmic Rewind at Epcot. Hopeful that the world-class “story coaster” is the next big movement in Theme Park thrill rides

Disneyland Reopens to the Public After 13 Months