Though the land is themed to the Lego Mythica line, its structure will fell familiar to American Legoland fans who have visited The Lego Movie World in Florida and California. Like in those lands, the anchor attraction in the Lego Mythica land is a flying theater ride - this time, Flight of the Sky Lion.

Billed the as the UK's first flying theater ride, the 4K film also features 4D-style in-theater effects, including "mist as [guests] swoop over the ocean, wind as they dive down to the depths and even smell [of] the baby Lego lava dragon’s burp," according to the park's press release. 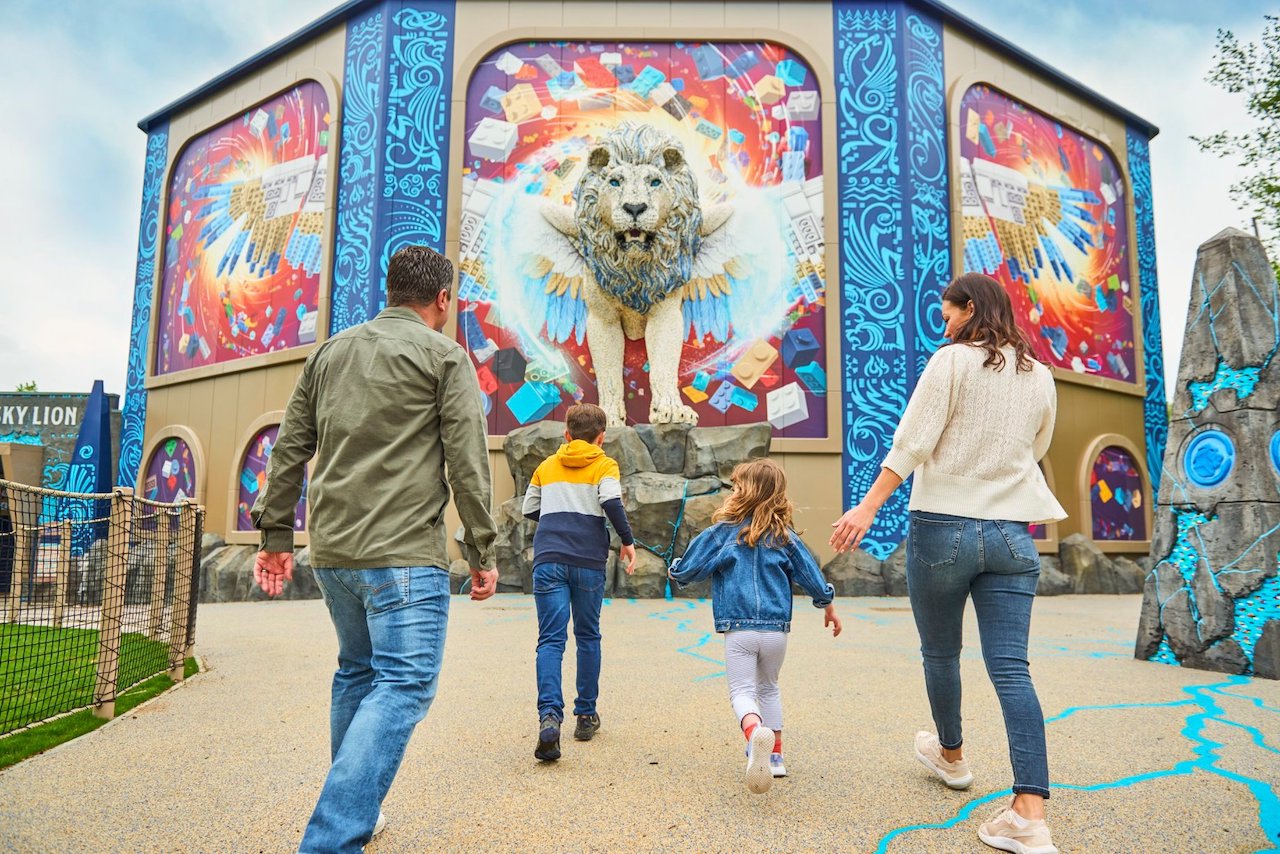 Other attractions in the land include a Fire and Ice Freefall tower ride and an Aquazone Wave Racers-style Hydra’s Challenge water spinner ride. 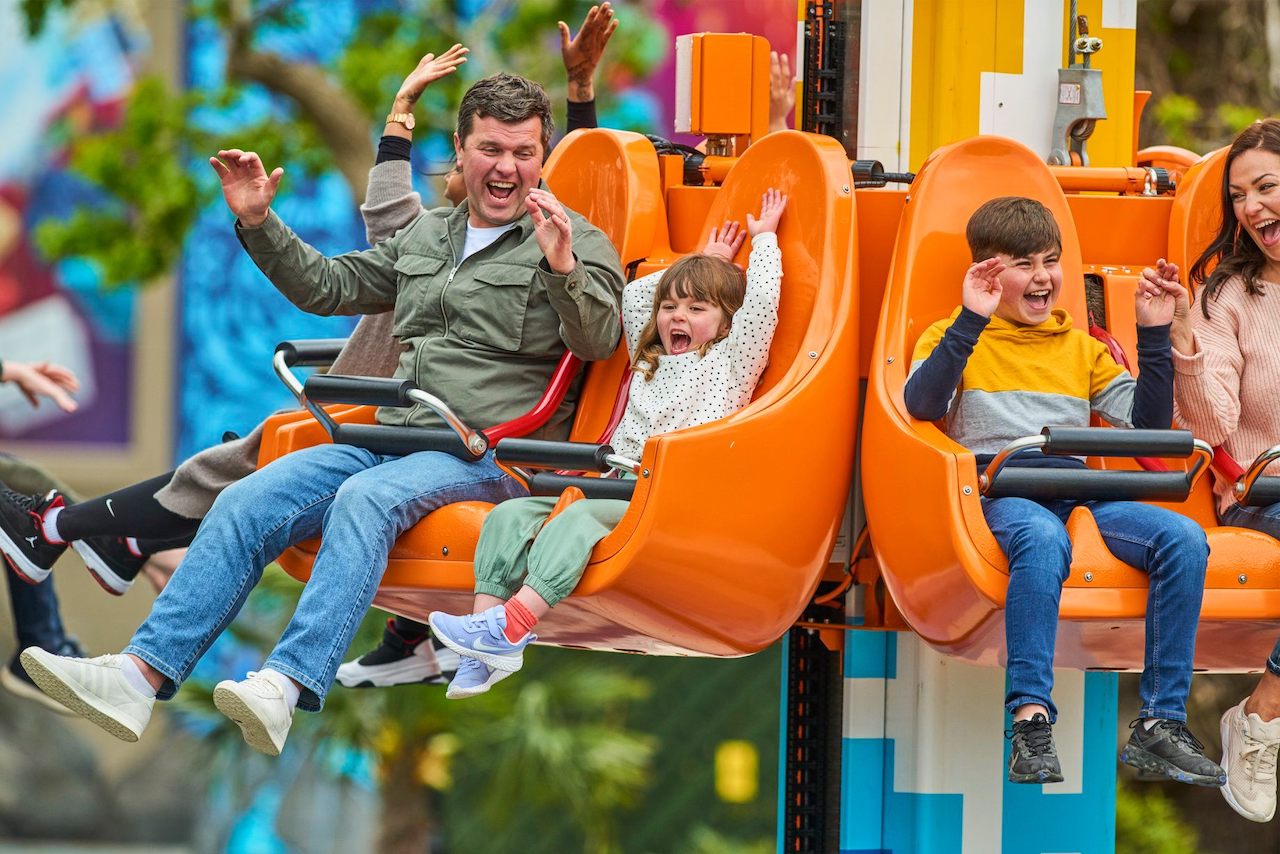 Legoland is calling the £20 million land "the single biggest investment in the [Windsor] park since it first opened its doors 25 years ago." In addition to the new attractions and The Hungry Troll restaurant, the land features 13 new Lego Mythica models, using 1.76 million Lego bricks.

And if you are looking for a discount to Legoland's American parks, our U.S. travel partner has discounted tickets to Legoland California and to Legoland Florida.