Holiday Favorites to Return at Universal Orlando Next Month

October 7, 2021, 1:41 PM · Universal Orlando Resort will bring back its traditional line-up of holiday attractions this year, including its parade and Hogwarts Castle light show.

The Holidays at Universal Orlando will run for 51 nights from November 13 through January 2, 2022. At Universal Studios Florida, Universal's Holiday Parade featuring Macy's will return, featuring character floats, balloons, and an appearance from Santa. In The Wizarding World of Harry Potter - Diagon Alley, Celestina Warbeck and the Banshees will perform their holiday show.

Over in Islands of Adventure, Hogwarts Castle will light up at night with The Magic of Christmas at Hogwarts Castle show in The Wizarding World of Harry Potter – Hogsmeade. The Frog Choir will perform their holiday songs in the land, as well. And in Seuss Landing, the Grinchmas Who-liday Spectacular returns for its live musical retelling of the "How the Grinch Stole Christmas."

In addition, visitors to the resort will find themed holiday decor throughout Seuss Landing, the two The Wizarding World of Harry Potter lands, and the New York section of Universal Studios Florida, which will feature Universal's 80-foot Christmas tree. 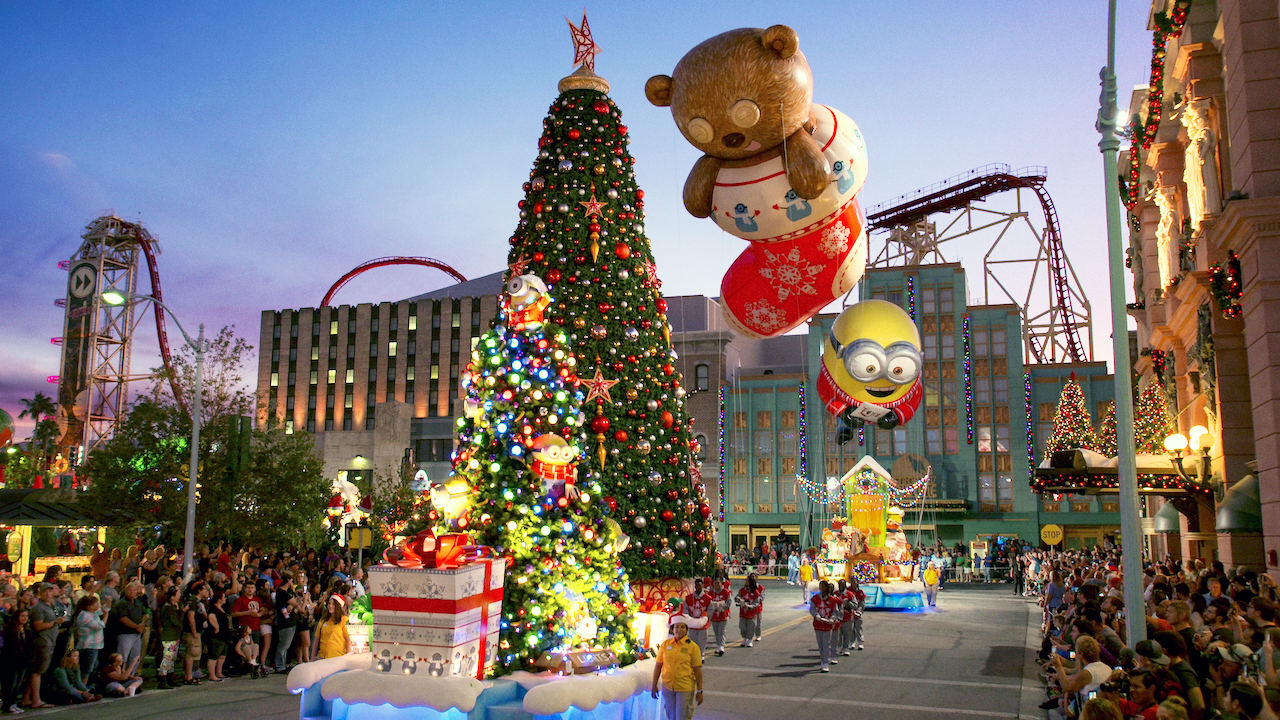 Holiday themed food, drinks and merchandise also will be available through the theme parks and Universal Orlando's hotels.

If you are looking for discounted tickets to Universal Studios Florida and Islands of Adventure this holiday season, please visit our authorized partner's Universal Orlando tickets page for the latest deals.