Disney's New Marvel Coaster to Get a Holiday Theme

Guardians of the Galaxy: Cosmic Rewind features one of six randomly selected songs on its on-board audio, but those songs will be swapped for "a mash-up of seasonal jams," Disney said. "Guests will blast off to the tune of an awesome holiday single, bringing joy to Xandar and Terra, too."

The specific holiday songs that Disney will feature on the ride have yet to be announced. Walt Disney World's holiday celebrations begin November 11, though Disney has not yet confirmed if that will be the start date for the Guardians holiday overlay. 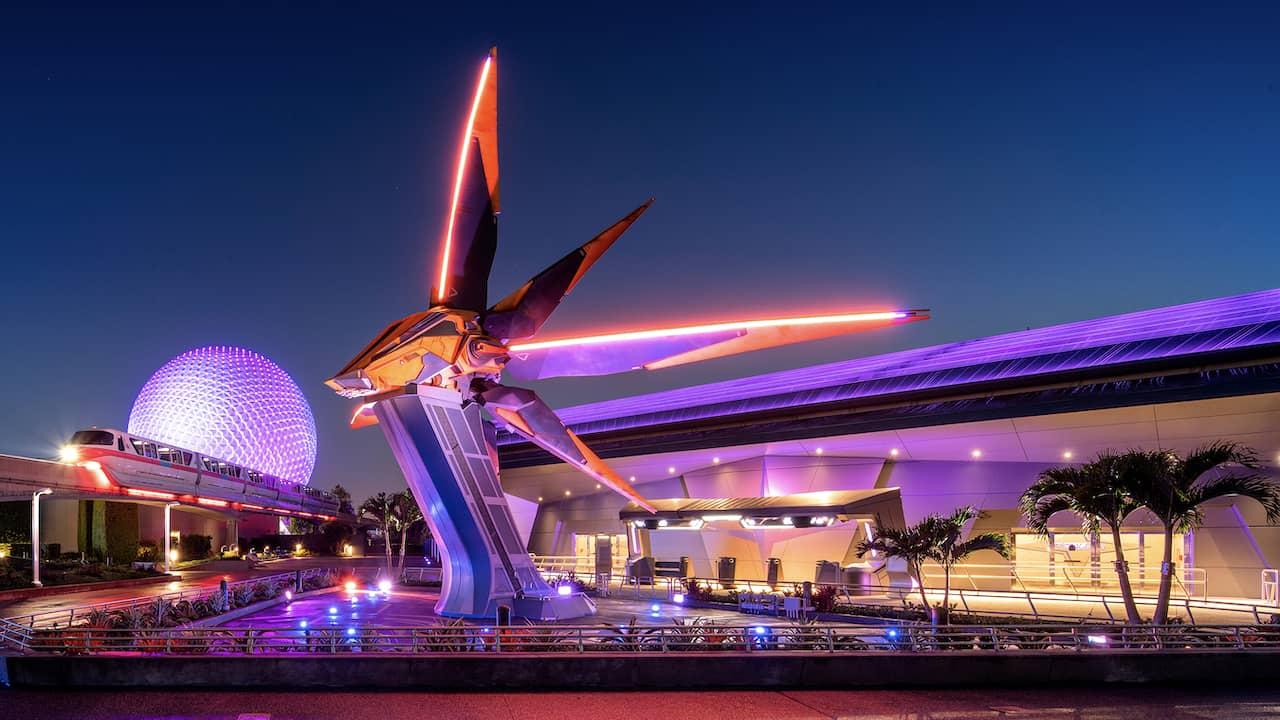 In addition, Walt Disney World today announced the dates for the return of Mickey’s Very Merry Christmas Party at the Magic Kingdom.

The after-hours party will again feature Mickey’s Once Upon a Christmastime Parade, Minnie’s Wonderful Christmastime Fireworks, the Mickey’s Most Merriest Celebration show at the castle forecourt and the A Totally Tomorrowland Christmas show on the Rockettower Plaza Stage, the Cosmic Ray’s Starlight Cafe dance party, Disney Junior Jingle Jam in Storybook Circus, the Jingle Cruise holiday overlay of Jungle Cruise, and free cookies and hot cocoa throughout the park.

Tickets will run from $149 – $199 per adult, with a $10 discount for children. Tickets will go on sale to the public on Disney's website July 7, while Disney World hotel guests may buy tickets as early as June 30.

Elsewhere at Walt Disney World, the resort announced that it will add "holiday-themed displays" to the Beacons of Magic projection and light shows on its park icons, including the Hollywood Tower Hotel, Tree of Life and Spaceship Earth during its holiday celebrations. Disney also will add a holiday song finale to the "For the First Time in Forever: A Frozen Sing-Along Celebration" at Disney's Hollywood Studios, while the Merry Menagerie puppets will return to Disney's Hollywood Studios and International Festival of the Holidays will return to Epcot, including the Candlelight Processional, starting November 25.

Holidays at the Disneyland Resort

In California, the Believe... In Holiday Magic fireworks will return to Disneyland, while World of Color – Season of Light will play once again at Disney California Adventure.

Dates will be announced later, but both shows are included with park admission.

Elsewhere, Disney today announced that "Disney Enchanted Christmas" will return at Disneyland Paris from November 12 to January 8, 2023, with Mickey’s Dazzling Christmas Parade and the Let's Sing Christmas in Discoveryland. 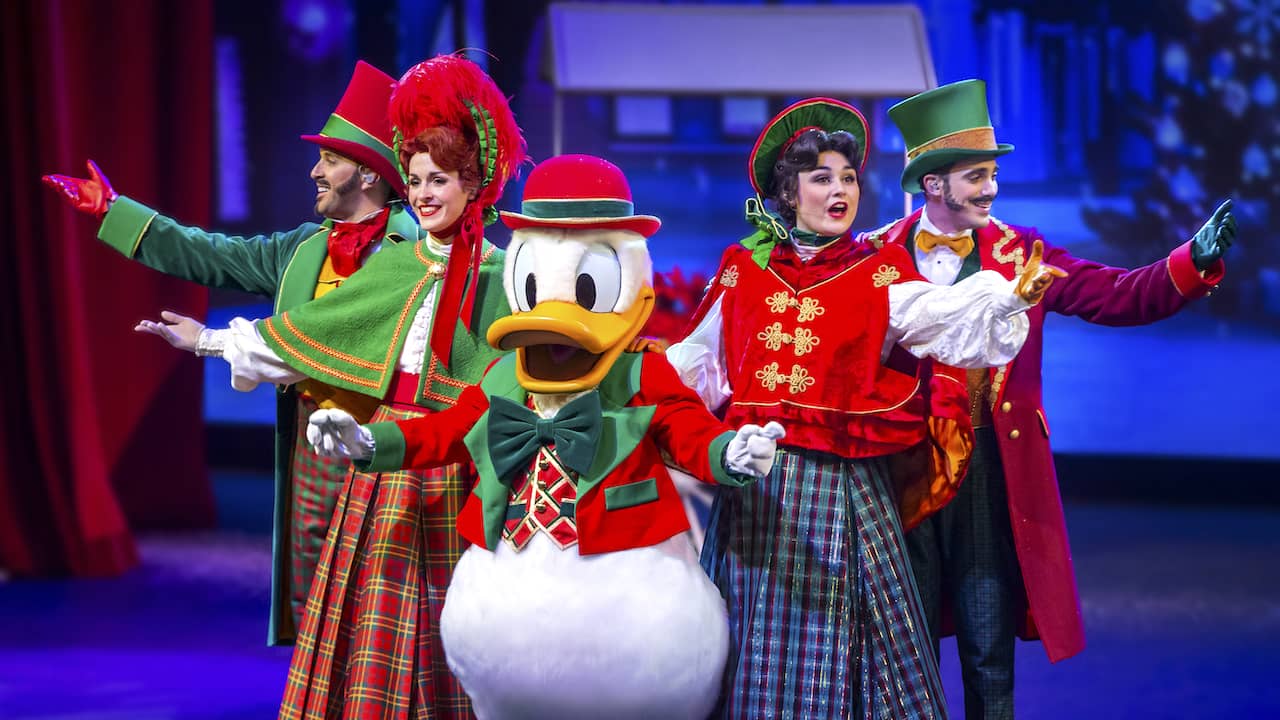 For more theme park news, including coverage of these and other holiday events, please sign up for Theme Park Insider's weekly newsletter.

I generally like holiday overlays, but to do so to an attraction before it's even a year old is pretty annoying. If I were a guest planning to travel to WDW over the holidays, and quite possibly my first experience on GOTG:CR, I'd be pretty upset if I would not be able to experience the original version of the attraction.

An attraction should run at least for a year in its original form before designers start creating holiday overlays unless that's part of the initial design of the attraction and announced as such when it opens.

Typically, I would agree with that, Russell, but the holiday overlay for Guardians - as explained so far - seems to be nothing more than swapping out which of the original six songs will play after the coaster's launch.

As such, that's not really any different an experience for a first-time rider than if Disney just expanded the song selection, keeping the six originals. You're just getting one song per ride, whatever it might be. Okay, now you're "guaranteed" a holiday song during the holiday period, but so long as Disney lets people know that in advance, I am cool with it.

That said, if there's just one or two holiday songs instead of six, then that affects the re-rideability of the attraction, and I would then agree with you 100% on this.

If I was a guest visiting from afar I'd be far less bummed by the holiday overlays and far more bummed about the special themed nights, which effectively kick you out of the park mid-afternoon unless you agree to pay far, far more than you've already spent. For people who booked their trips months ago, before the holiday nights are even announced, it effectively wipes out the value of your ticket, now you can only stay for half a day.

Keeping my fingers crossed for "Christmas in Hollis". Now when is Galactic Starcruiser going to get that Life Day overlay?

I'm thinking at least one of these 3 will b e in the mix for the GOTG overlay!

“Merry Christmas” by the Waitresses would fit this perfectly.

They should get really creative and, uh, juxtapositional and play Nat King Cole's rendition of “O’ Tannenbaum” for the “just got through drinking around the world” set…

Blumhouse to Return to Universal for Halloween