November 13, 2022, 3:22 PM · The Holidays are back at Universal Orlando Resort, which kicked off its celebrations yesterday.

Universal's holiday event is the most IP-driven among major theme parks - not that it seems to bother many fans. Universal Orlando won our Theme Park Insider Award last year for Best Holiday Event.

Christmas in The Wizarding World of Harry Potter returns this year at both Universal Studios Florida and Universal's Islands of Adventure, with The Magic of Christmas at Hogwarts Castle projection show playing at IOA and Celestina Warbeck and the Banshees singing their holiday standards in Diagon Alley. 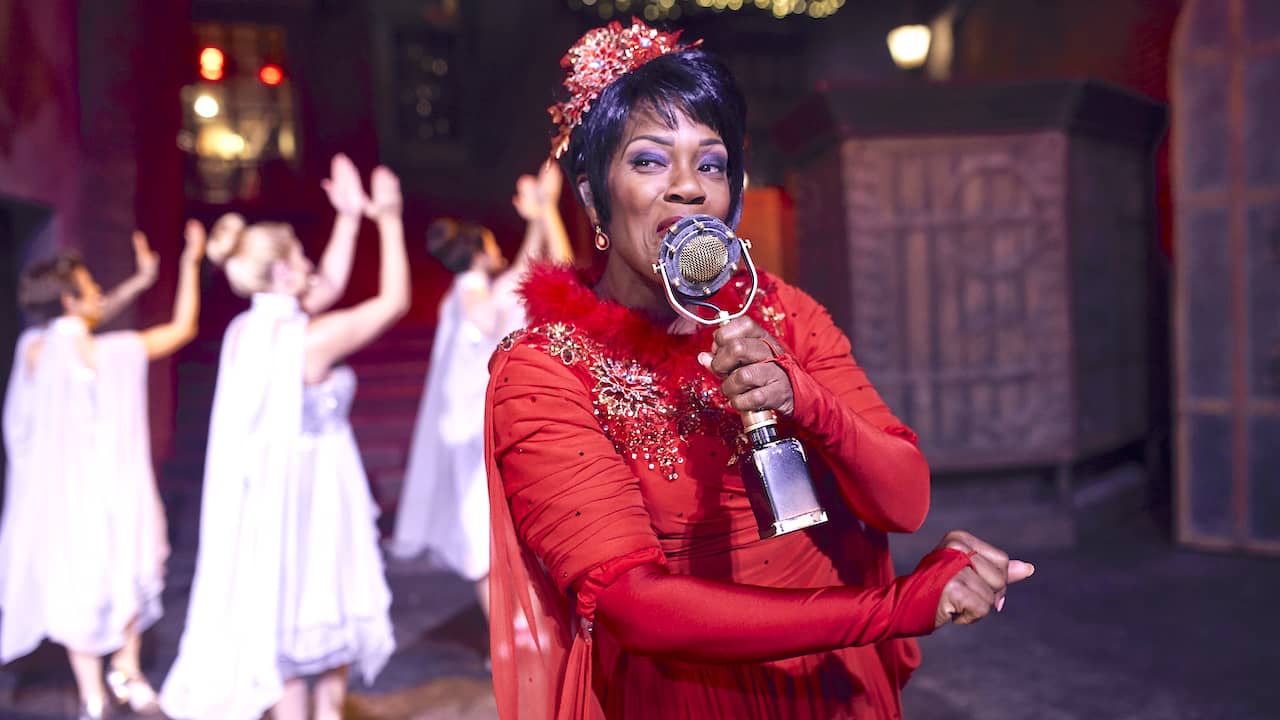 Universal's Holiday Parade featuring Macy’s also is back on the streets of Universal Studios Florida - the most prominent nod to a Thanksgiving tradition among major theme parks' holiday programming. Characters from Despicable Me, Madagascar and Shrek get floats in the parade, which also features several towering character balloons inspired by the famous New York parade. 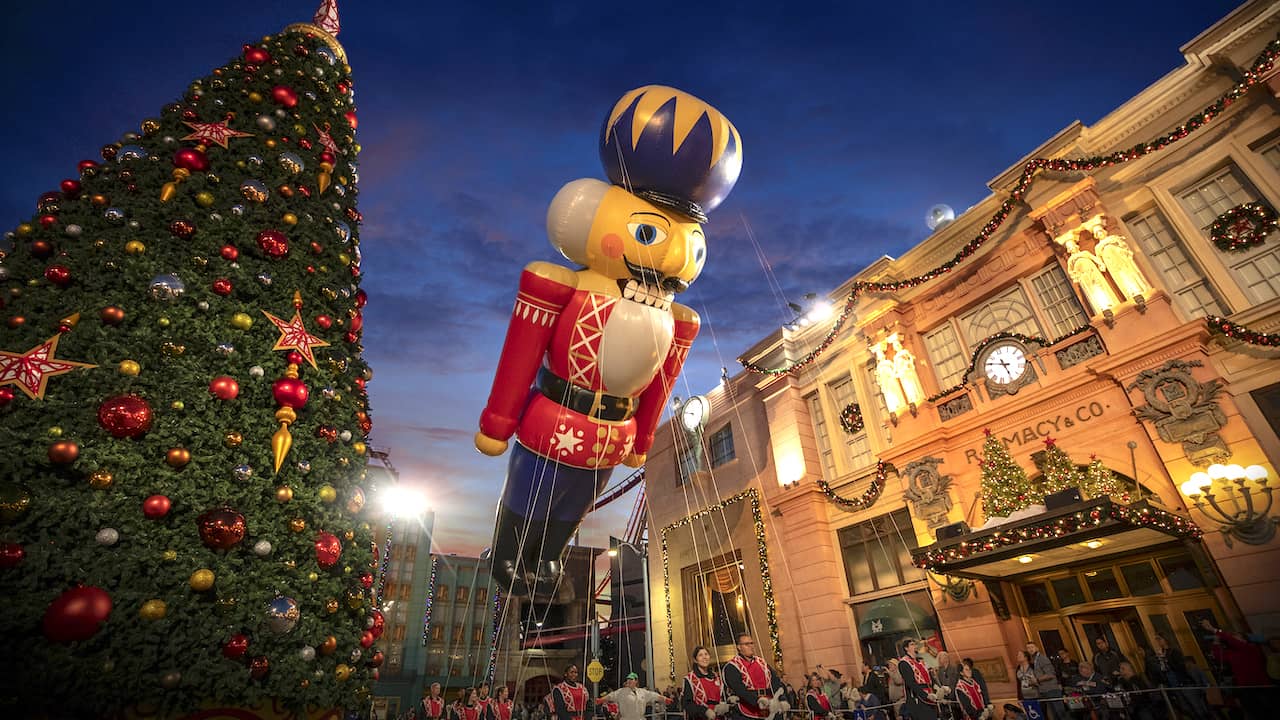 Then back at Islands of Adventure, it's time for Grinchmas in Seuss Landing, highlighted by the annual return of the Grinchmas Who-liday Spectacular musical. The Grinch & Friends Character Breakfast also is back at Circus McGurkus Café Stoo-pendous this year, on select dates through through December 29. During the day Circus McGurkus will be offering a Roast Beast Sandwich, and other Grinch treats will be on sale throughout Seuss Landing. 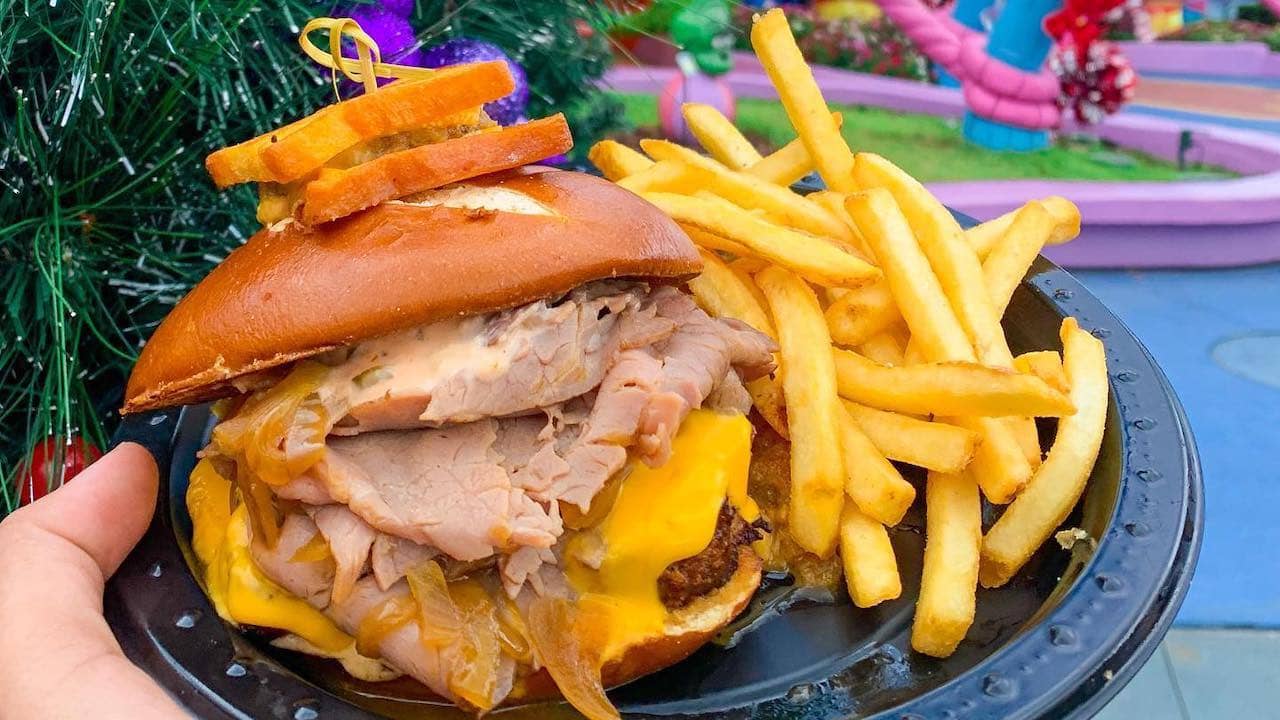 Universal Orlando's Earl the Squirrel is back in this year's version of the Holiday Tribute Store in Universal Studios Florida, which also features rooms themed to Who-ville, The Wizarding World of Harry Potter, and vintage New York City.

And finally, Mannheim Steamroller will return to Universal Studios Florida for live performances on December 3, 4, 10, and 11.

Universal Orlando is offering two days free with the purchase of a two-day ticket, and our travel partner has additional savings on Universal single- and multi-day theme park tickets. You can save up to $200 on these deals, which are available on their Universal Orlando tickets page.