It's September, but top theme parks are not slowing down

September 1, 2018, 12:36 PM · It's September, which means the Epcot International Food & Wine Festival has kicked off once again at the Walt Disney World Resort.

This is the 23rd year for Epcot's biggest festival, which this year welcomes more than 30 global marketplaces, including 35 new marketplaces dishes to try. Here are a few highlights to whet your appetite, starting with Moqueca, a Brazilian Seafood Stew featuring Scallops, Shrimp and White Fish with Coconut-lime Sauce and Steamed Rice, served at the Brazil marketplace, located between the France and Morocco pavilions in World Showcase. 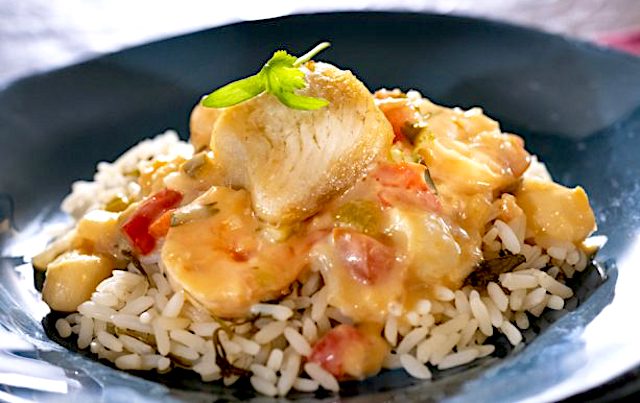 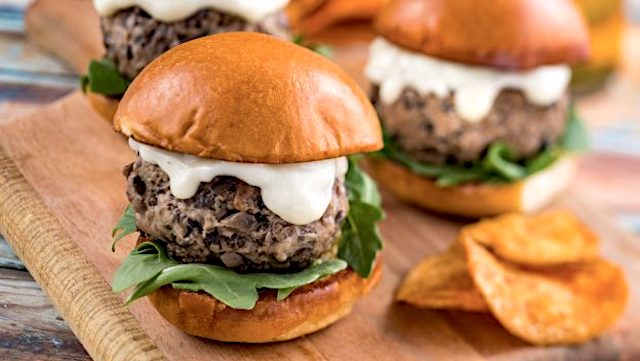 Or the Charred Chimichurri Skirt Steak on a Smoked Corn Cake with Pickled Vegetable Slaw and Cilantro Aioli, from the Flavors from Fire marketplace, also in Future World West. 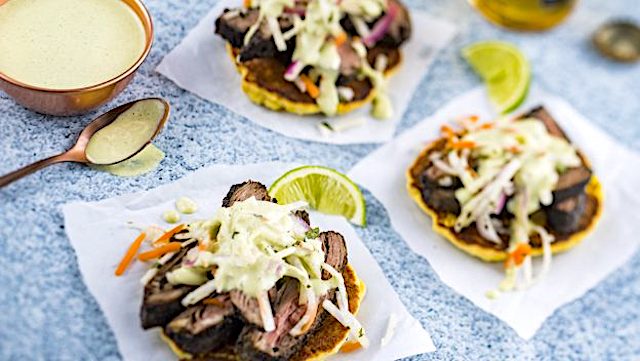 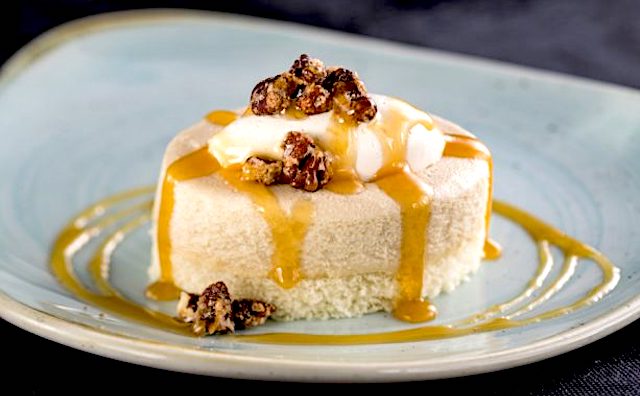 The Epcot International Food & Wine Festival runs through November 12 this year and includes the Eat to the Beat concert series, with 80s star Tiffany performing this weekend at the America Gardens Theatre stage at 5:30, 6:45 and 8 pm daily.

Elsewhere around the theme park world, this is the final weekend for Pixar Fest at the Disneyland Resort, which ends September 3. That's also the final day for Jurassic Park: The Ride at Universal Studios Hollywood, though it will be returning next year with a Jurassic World theme. The next day is the final one for A Bug's Land at Disney California Adventure, which is closing to make room for Disney's new Marvel-themed land, which opens in 2020.

And we are just a couple weeks away from the start of this year's Halloween Horror Nights, which kicks off Friday, September 14 at Universal Studios Florida and Universal Studios Hollywood. Walt Disney World is already in the Halloween spirit, though, as it started its run of Mickey's Not-So-Scary Halloween Parties last month.

Off season? There's never an off season with theme parks!

EPCOT'S Food & Wine ROCKS! We always invade it to celebrate my birthday. We crash the gates at 1030 AM on Saturday, September 29th. 11 AM meet-up at Showcase Plaza.

My parents adore the Food and Wine fest, amazing with all the stands and food/drink offerings and fires up World Showcase nicely.

Food and Wine ,was great last night ,not to crazy crowded for opening weekend,
Cast members were really good, event well organized and food good quality . 3 more visits left to get
my Passholder chopping board

Headed into the V.I.PASSHOLDER night on Thursday for Food and Wine. Can't wait! Have to try the new Guinness and Bailey's shake at Ireland.

Crowded at Knott's too. Dollar days specials on top of being a holiday weekend. Most crowded I think I have ever seen it. Still fun and great dollar deals. Cheap date!

Personally, I'm starting to get festival fatigue (looking at you Busch Gardens and Sea World.) They used to be occasional events that you would look forward to once or twice a year. Now it seems like there's one practically every month. Not to mention the fact that they are (typically) very expensive to attend.

Who is ready for some 'Toy Story' play time?

Who wants to gear up to break out with the Guardians of the Galaxy?