What is the world's best theme park show?

January 21, 2019, 2:00 PM · Today's category in the 2019 Theme Park Insider Awards is Best Show, honoring the best theme park attractions where you sit or stand to watch the performance, instead of moving in a ride vehicle. This year's finalists are: 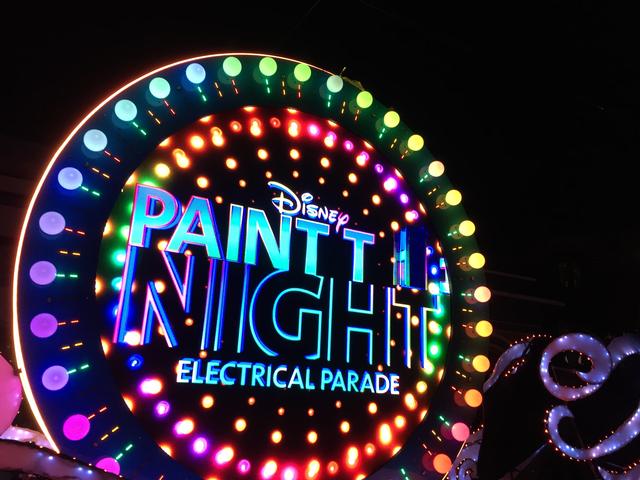 [A quick note about eligibility here. Even though Disney California Adventure's World of Color scored high enough in our reader ratings to earn a spot in the finals, the limbo it has existed it for much of the past year led us to exclude it from eligibility, as there currently are no performances for that show scheduled at any time in the future.]

Voting will be open for one week from the time of this post and comments are open during that time for campaigning.

We will announce the winners of the 2019 Theme Park Insider Awards on January 31. If you haven't voted in all the categories yet, the others now open (as of the time of this posting) are: Table Service Restaurant, Deluxe Hotel.

Throwing it out for Waterworld. I mean it, that show is just damn fun and always impressive how the stunts work and such with perfect timing. Plus, the final bit just blows you away more than the usual fireworks stuff.

I know. I know. It's not a finalist. But I just got back from Orlando and almost 30 years after my first visit, Universal Orlando's Horror Make-Up Show is STILL my favorite show.

The fact that Universal has created one of the greatest theme park shows of all time based off one of the worst movies of all time is a testament to Waterworld's greatness.

I do think this category could use some tweaking, separating nighttime shows from theater-based shows (though it may be difficult when so many nighttime shows now are getting exclusive theater-like seating areas). Perhaps there could be a distinction between talent-based shows and effects-based shows, because I don't think it's fair that projections and fireworks are pitted against acting and storytelling.

I find it a bit blasphemous that the nomination for Fantasmic! includes both versions when Disneyland's is far superior with DHS's version only bringing this entry down in my mind.

Having experienced all of these except Frozen, my vote goes to Mickey and the Magician. The others are all solid technical achievements, but MatM stands highest artistically for me, incorporating as many interesting original elements as it does moments pulled from the film vaults. I wish the parks created more spectacles like this.

That said - given we've now got an established "my favourite isn't included here" vibe going on in these awards... I'll give a shout out to the soon-to-close "Out of Shadowland" at DisneySea. Totally original, and the most captivated I think I've ever been by a show in a theme park. Glad I managed to catch it before it went away, but sad I won't get another chance.

As I rarely do Disney, I have not done any of these shows. That being said my favorite show is Celtic Fyre at Busch Gardens Williamsburg.

Fantasmic! Hands-down. But even mentioning the Hollywood Studios version in the same sentence is a travesty!

Paint the Night ... A product of the ultimate home field advantage!

Disney will use Marvel Comics to introduce its Star Wars lands