Ride the rails with this new Disneyland Lego train set 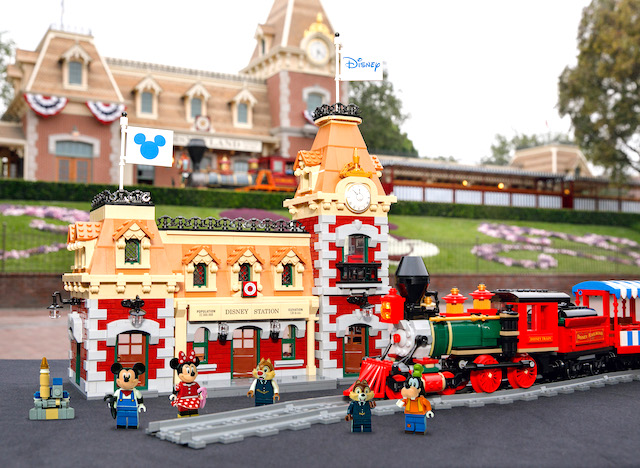 And this isn't just some static train model. This Disneyland Railroad runs on the LEGO Powered Up platform, allowing you to control the train and its sound effects on the included 37-inch by 27-inch oval track, via a Bluetooth connection to the Powered Up app. The passenger car includes seating for Lego minifigs while the parlor car's interior includes a table, armchairs and a teapot and cup.

This US$329.99, 2,925-piece "LEGO Disney 71044 Train and Station" set also includes a three-story, 15-inch-tall model of the Main Street station, including a ticket counter, cafe corner, and a tower room, all featuring brick-built furnishings and details such as draped windows, a wall clock, and a ceiling chandelier. 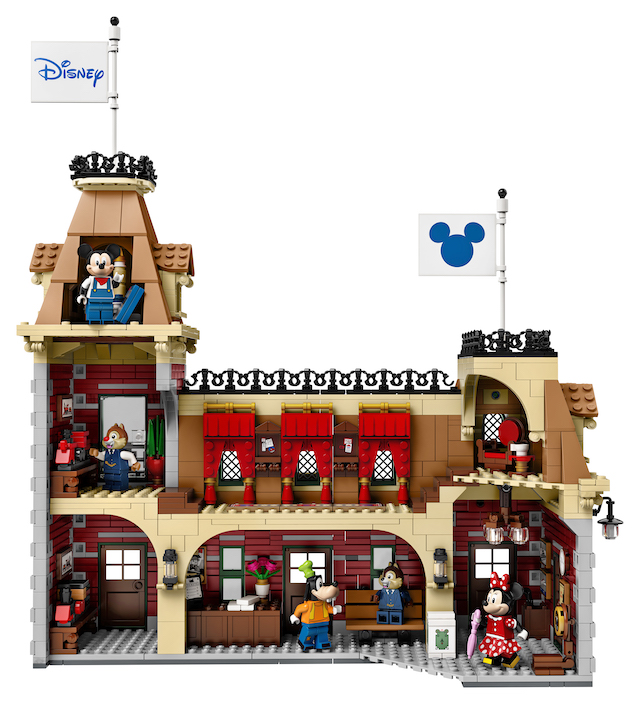 The set also includes minifigs of Engineer Mickey, plus Minnie Mouse, Goofy, and Chip and Dale. Lego VIP members can buy the set starting August 21, then it goes on sale to the public September 1, at Lego stores and online at shop.lego.com.

I need to up my 401(k) contributions just to ensure I can retire after spending so much money on Lego!

I don't even like Disney that much but I love Lego and I hate myself for wanting it so badly! Now all I can think about is getting the castle too and creating a track to go around it!

So many great Lego sets recently, Disney and otherwise. Would love it if it had the classic orange Mickey Mouse pennant flag that flew at Disneyland--yet that wouldn't stop me from buying it! Not having room for it is the real problem.