B&M's 15th dive coaster will be its first on the west coast of the United States and the fifth in North America, following Sheikra and Griffon at SeaWorld's Busch Gardens parks in Tampa and Williamsburg, Valravn at Cedar Point, and last year's Yukon Striker at Canada's Wonderland. At 153 feet, Emperor will be the smallest of these, but also the tallest coaster at the heavily restricted San Diego park. Its specs most closely match Liseberg's Valkyria, which opened in 2018. 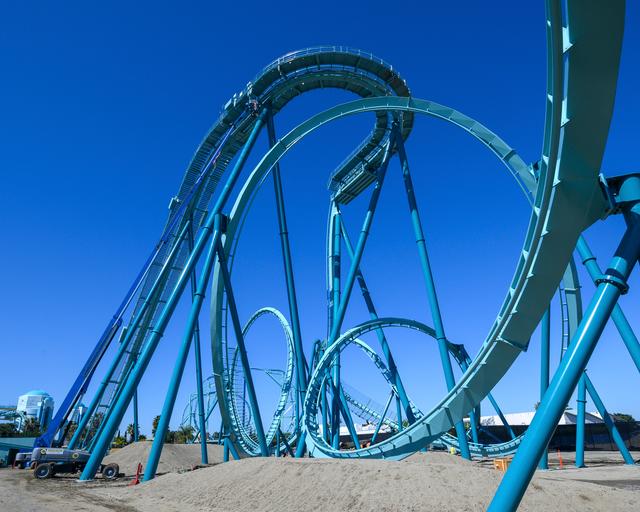 Emperor starts with a 143-foot, 90-degree drop before sweeping riders through an Immelmann, Hammerhead, Barrel roll, and Flat spin along its 2,411 feet of track. The top speed will hit 60 miles per hour for riders on the 18-seat floorless trains, which will sit six across three rows. Emperor will run two trains. The minimum height to ride will be 52 inches. 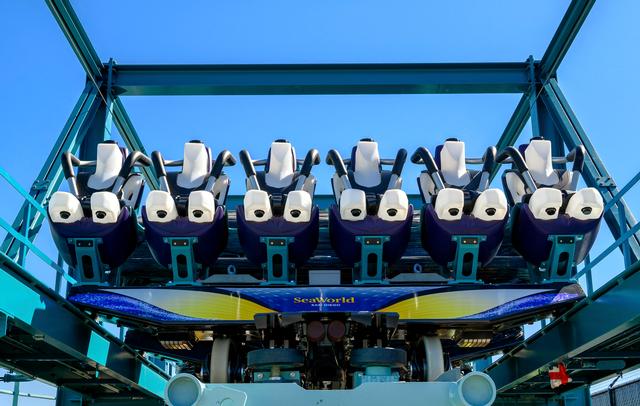 Let's get the overview from Senior VP for Attractions Mike Denninger.