And by "taste," I mean that literally. One of the two new rooms in the store features more than a dozen sweet and savory Halloween-themed snacks, including Mummy Doughnuts, Frankenstein's Monster Rice Crispy Treats, and a macaron-topped Halloween Confetti Cake. 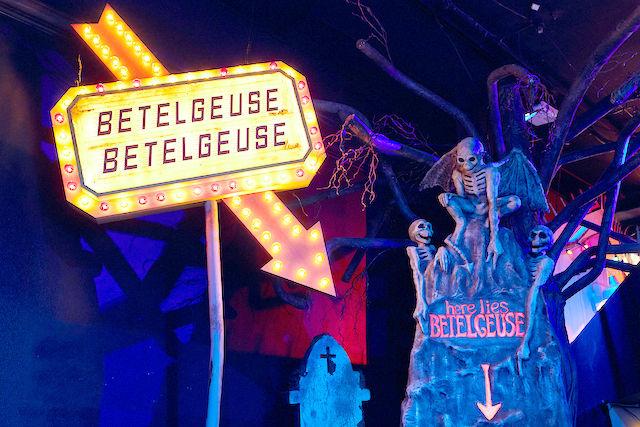 "Outfitted with an assortment of specialty, retro-themed merchandise, the new Beetlejuice area within the store will pay homage to one of the original faces of Halloween Horror Nights, with décor inspired by iconic scenes from the film, including the Graveyard, Stairwell Snake and more," Universal said in its press release. 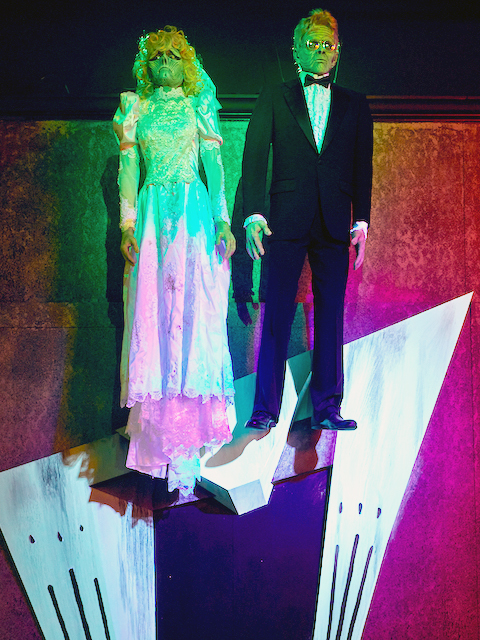 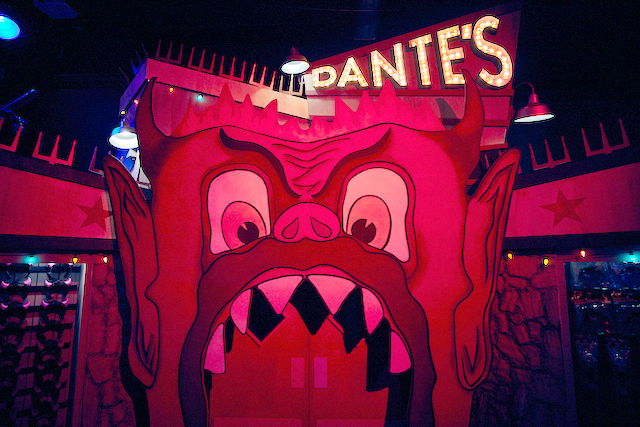 The Tribute Store stands in the Macy's building in the New York section of the park, in the same space that housed the Mardi Gras Tribute Store earlier this year. 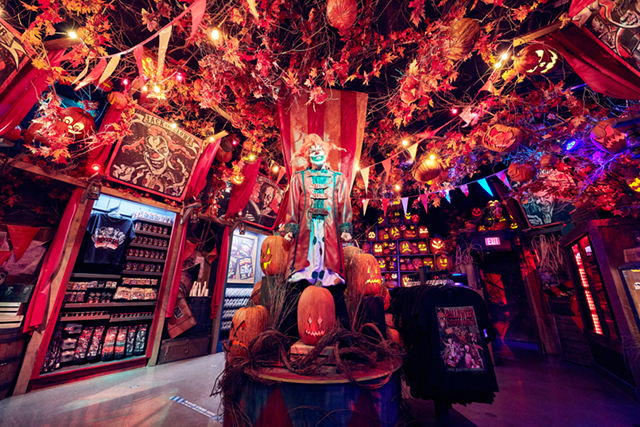 Each themed room in the store features throwback merchandise honoring Halloween Horror Nights events of the past and features props that you might have seen in some past houses. 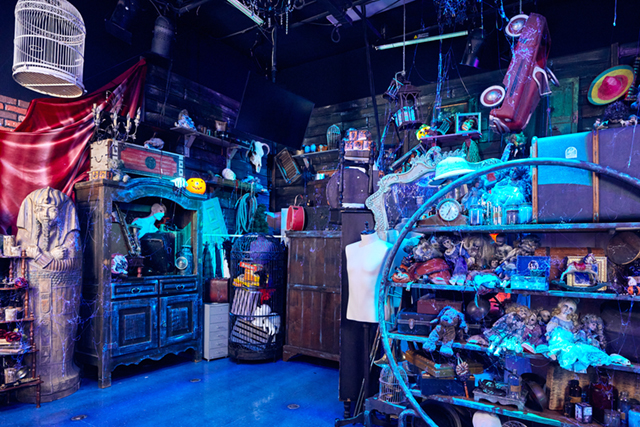 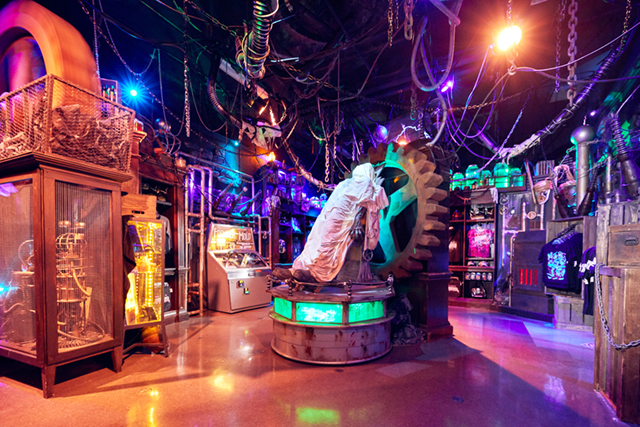 The Halloween Horror Nights Tribute Store is open daily during regular park hours. If you can't make it to Orlando, Universal is selling some of its HHN merchandise online, via its website.

I really hope BJ is a house next year, looks like it would have been AWESOME!
I'm going to go cry in my beer now

Wow, that store looks amazing. Great displays! I was impressed by the Potter merch displays, it looks like the same talented people dove headfirst into this.

I wonder if some of the props came from the rumored house?

HHN 30 was going to be our pre-Hallowedding honeymoon trip (we go every year anyway) and it was going to be the event to kick off Halloween 2020 for us to finish with Hallowedding. Needless to say it all got cancelled and this just makes me even sadder that we aren't getting what is increasingly looking like what would have been an epic event, maybe an all-time classic year for HHN. We're still spending some time at Universal in a month so I really hope the store is still open then. It would be a nice little gift to experience it even though the event is off

@MrTorrance same, although I'm crying into my whiskey instead of a beer. Definitely buying HHN 2021 tickets the day they go on sale.

I can't imagine they wouldn't try and do Beetlejuice again next year. The house is already drawn-up and mostly built and Universal's had the theme park rights to the IP for decades now.