With seven mazes, one show, and four scare zones, the Hollywood version offers plenty to fill a screaming good evening. But it's not become an overstuffed affair like the Orlando version, which really should be experienced over multiple nights. Tonight's opening night in Hollywood was sold out, yet Universal clearly is not selling as many tickets as in years past, as wait time remained low throughout the evening, with only The Haunting of Hill House approaching the hour mark.

And that one was the highlight of the evening, well worth the wait. As previewed for us by Creative Director John Murdy, Hill House offers some nifty effects, including a disappearing hallway and multiple appearances by the Bent-Neck Lady. The basement scene was not fully realized on this opening night, but even without that, this was my favorite house of the evening.

Followed closely by its neighbor, The Curse of Pandora's Box.

A returnee from the 2019 event, this black-light, original concept remains stupid good fun. Inspired by Greek mythology, crossed with a carnival funhouse, the journey into a creepy curio shop's vault is quite the trip, indeed.

Murdy described Universal Monsters: The Bride of Frankenstein Lives as the sequel that never was. Styled as a Victorian storybook come to life, this extension of the Bride's story gives her the story arc she deserves, from helpless victim to life-giving protagonist. As a former theme park ops person, it pains me to say this, but resist all efforts to get you to walk quickly through this maze, because it deserves all the time you can give it, to savor the details and appreciate its story.

The maze leads right into the Silver Scream Queenz scare zone, which features more of Universal's female monsters. Note the movie trailers in the zone, created specially for Horror Nights.

More returning mazes round out the evening, led by The Exorcist. This may be an iconic horror film, but it's a tough narrative to drive a maze, given that almost all the action happens in one bedroom. The result is a series of blackout hallways between installations of the bedroom, with the action intensifying each time. Ultimately, it works, creating a tense and terrifying experience.

I preferred Hollywood's installation of Texas Chainsaw Massacre to the Orlando version, thanks to it having fewer chainsaw jump scares. I found it easier to enjoy the detail of this installation and its creepy atmosphere.

That brings us to Halloween 4: The Return of Michael Myers, a fine maze - if you like a lot of Michael Myers. Because that's what you will get here, driven home by a funhouse hall of mirrors with a seemingly infinite number of the masked killer at the maze's end.

Universal also has taken The Walking Dead Attraction out of mothballs for Halloween Horror Nights, but I've walked through that one too many times already to give it another go here. The park has closed this as a daytime attraction, leading me to wonder if this might be its final appearance at HHN.

If you're looking for scare zones, don't expect all that much from Demon City and Chainsaw Rangers, two relatively short, small scare zones at the front of the park.

Instead, head for the return of Terror Tram: The Ultimate Purge, which delivers an epic, "Purge"-themed gauntlet through the Bates Motel and War of the Worlds sets on the Universal backlot.

Need a break from the scares? I highly recommend the Jabbawockeez street-dance show, in the Castle theater. Twenty minutes sitting down in the air conditioning might be enough to revive you, but the production itself also offers a welcome palate cleanser before your next round of mazes. 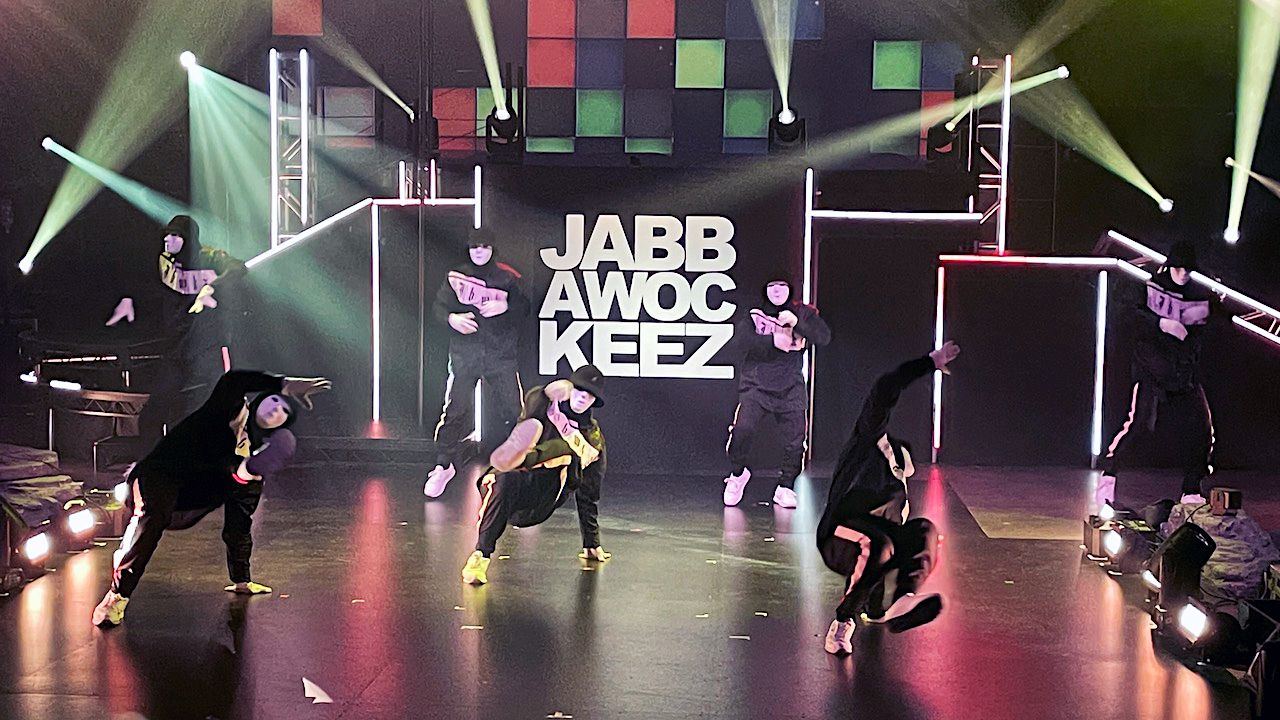 Missing any of the creepy elements in Orlando's aptly named Halloween Nightmare Fuel, Jabbawockeez serves a fun, upbeat show that will get you cheering instead of screaming. Another great place for a break is the Dia de los Muertos Plaza in the Universal Plaza at the center of the park, where you will find a bar and a birria taco stand, along with multiple photo ops.