"We are grateful for the guidance and commitment this project has received from all levels of government. As for me, I have personally looked forward to this day for over 20 years and to now see our dream fulfilled is a source of great pride and satisfaction to me and our entire team."

Williams joined local officials on stage at the park's Universal Majestic Theatre to clap a giant slate to officially "start production" and open the resort. 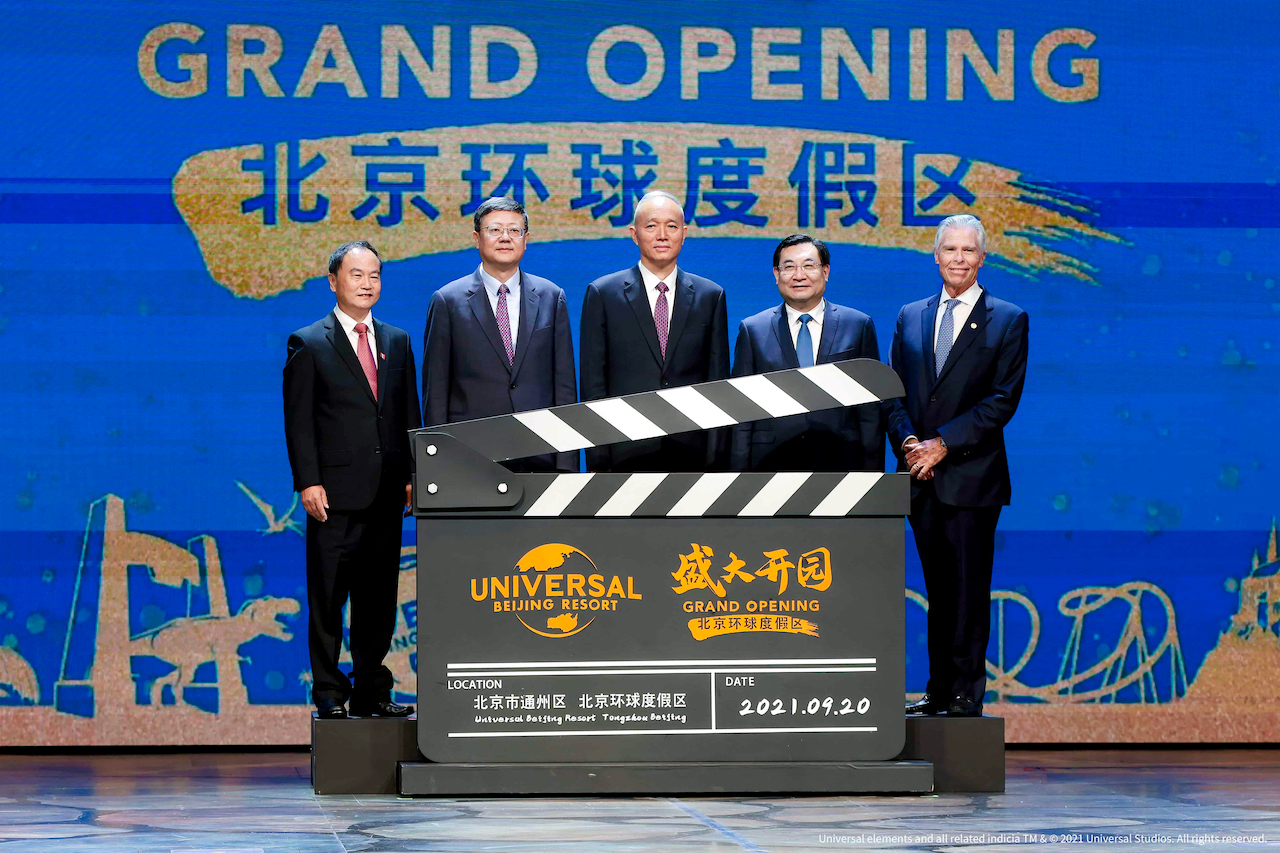 So, is USB (yeah, that abbreviation will need some work) “Uniquely Universal but distinctly Chinese”, or is it mainly duplicates of the other Universal parks?

50 Years of Walt Disney World: Smile to Get Started