November 21, 2021, 5:14 PM · New York City will be getting its first flying theater ride next month, as RiseNY opens just north of Times Square in Midtown Manhattan.

The 46-seat flying theater will provide the final act in a three-stage attraction devoted to the city. Created by production company Running Subway, RiseNY opens December 15 and will begin with an immersive theater film that starts in the historic City Hall subway station. The film, narrated by Jeff Goldblum and directed by Ric Burns (Ken's brother) and James Sanders, showcases the history of New York City, specifically Times Square. 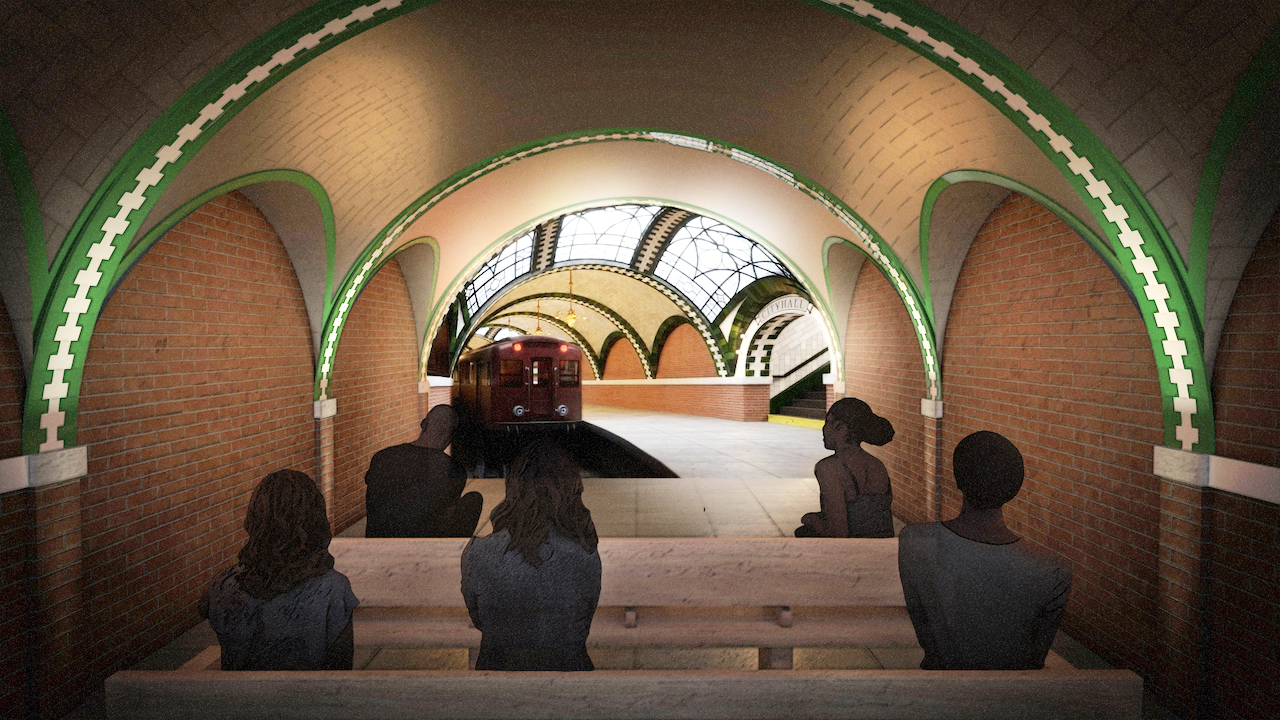 At the end of the show, visitors step into RiseNY's galleries, themed to Finance, Skyline, TV/Radio, Fashion, Music, Broadway. and Film. Each includes artifacts and memorabilia among their educational displays. 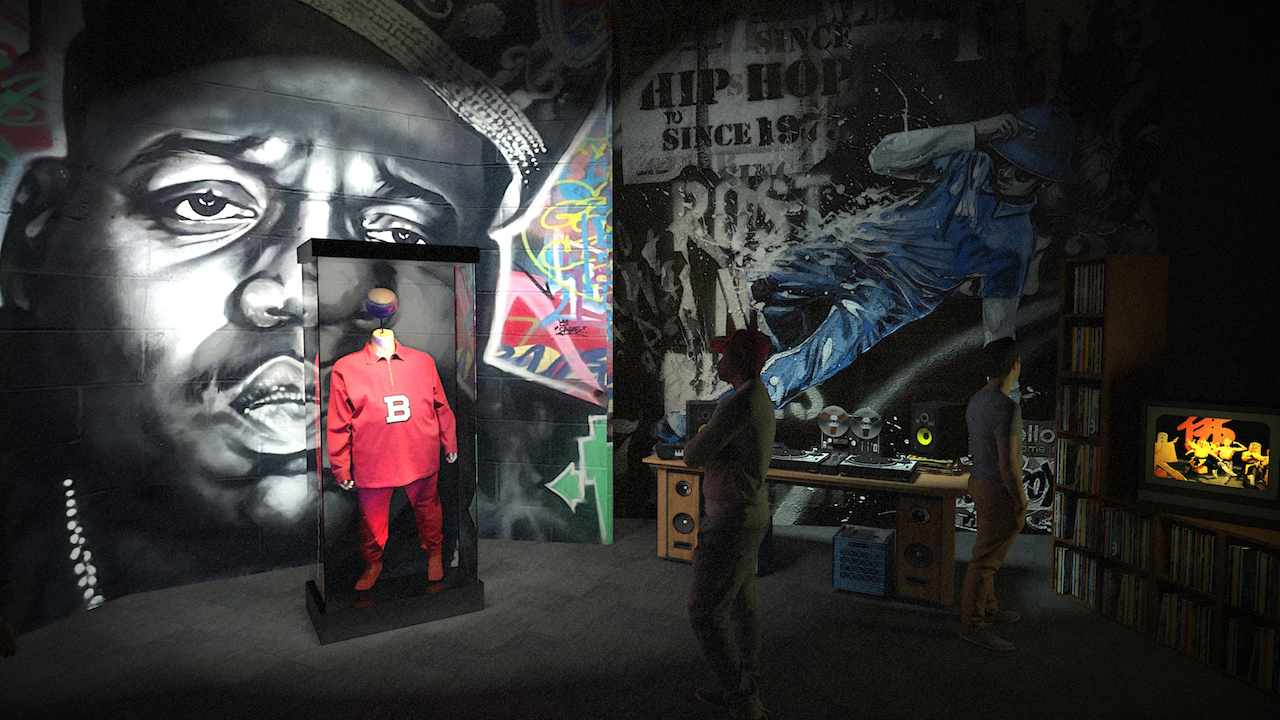 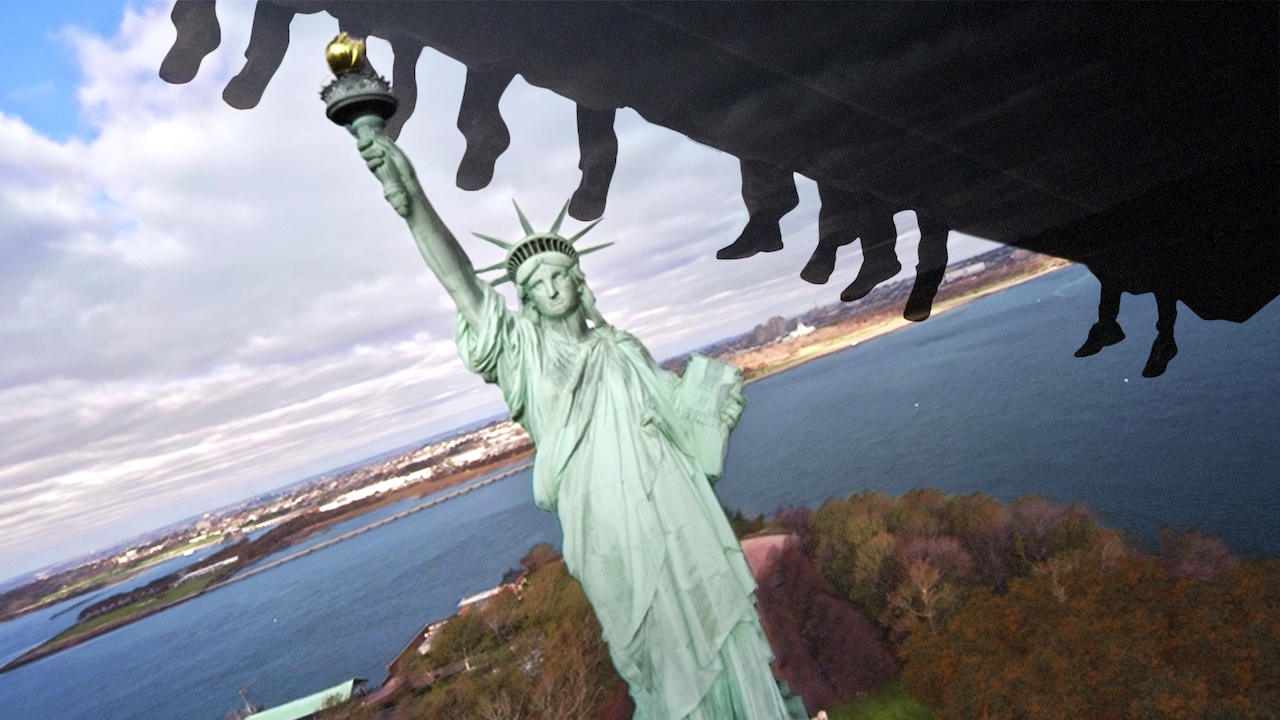 "I was inspired after riding Soarin' Over California in Disneyland with my son and always thought, wouldn't it be amazing to fly over and around NYC?" Running Subway President and CEO James Sanna said. "And, now, over a decade later, we've been able to tap into the latest technology and advancements to create an experience unique to the city I love."

RiseNY is located at 160 West 45th Street and will be open six days a week (closed Tuesdays). Tickets start at $24 for kids and $28 for adults and are available on the RiseNY website.

As a New Yorker, if this helps eliminate tourist helicopters flying overhead, I’m all for it! I’m impressed it’s a more than just the flying theater—although that’s all their marketing seems to show. One quibble: this address is in the heart of Times Square, not north of it, as the area surrounds Broadway and 7th Ave from about 41st to 50th streets.

When I see the ticket prices, I think, "would I spend $28 to ride Soarin' with a preshow?" It would have be a hard no for me.

At the same time, I am with Joseph. If it means less helicopters flying overhead, this is a good thing.

The new Vegas flying theater ride alone is $34, so $28 for the flying theater and an immersive theater preshow and the gallery stuff looks like a deal compared with that.

And, as I LA native, I will admit that I really have no clue on the borders defining Manhattan neighborhoods. It looked north of the actual square on the map to me.

Who Did the Most to Improve Theme Parks in 2021?

'Finding Nemo' Musical Gets a Sequel at Walt Disney World