January 12, 2022, 5:43 PM · Here's the latest on the changes coming this month to the Downtown Disney shopping and dining district at the Disneyland Resort.

As we told you in November, Disney has announced that it will revamp the western side of Downtown Disney, which had been slated for a new hotel a few years back. When the City of Anaheim said that a tax break that Disneyland had been expecting for building the hotel was not available, Disneyland dropped the hotel plans.

But with the AMC theaters that once anchored that site gone and not returning, Disneyland needed to do something to revitalize the area. The resort has not provided details about what will be coming to the space, but it did offer some broad concepts in a press release:

"Drawing inspiration from Southern California mid-century modern architecture, the area will be a beautiful blend of vibrant color palettes, multi-cultural design elements and patterns, an open lawn for relaxation and future events, and an even broader collection of dining and shopping." 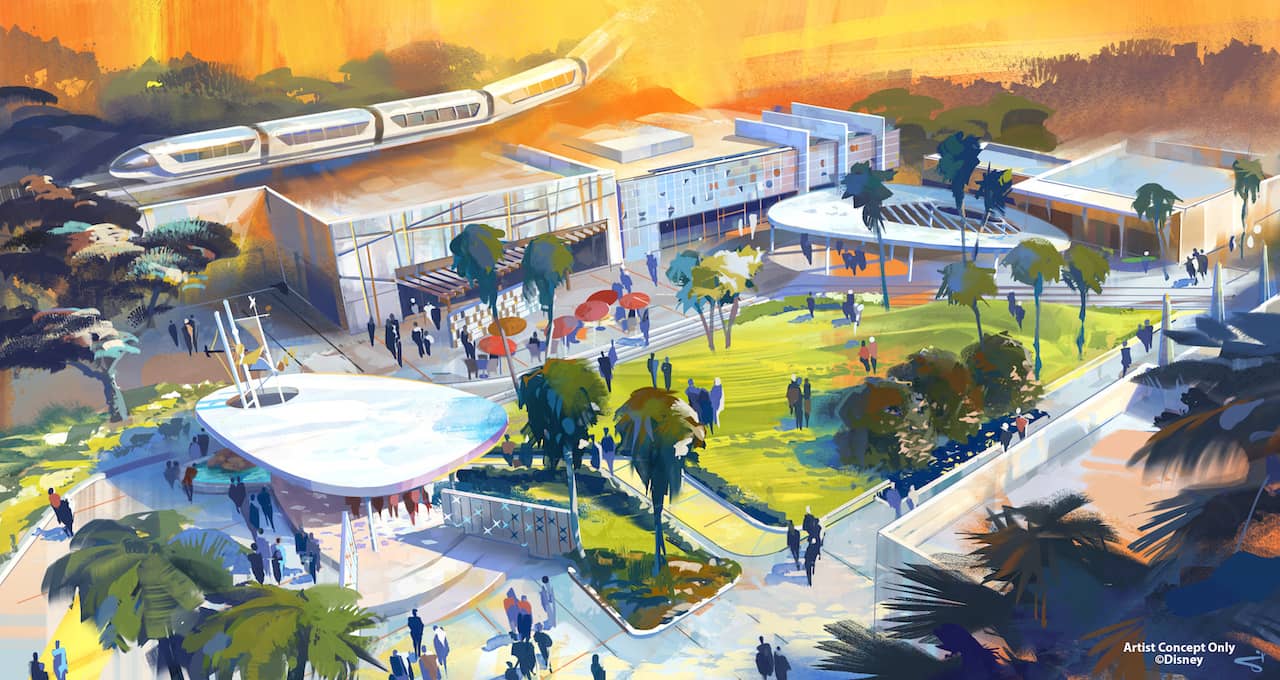 But before any of that can happen, the stuff that remains open there must close. The Sugarboo & Co. store will be the first, on January 15, followed by Earl of Sandwich, which will close January 27. The Starbucks West will close in "late January," while the Disneyland Monorail will go down on February 14.

The monorail is closing temporarily to accommodate the demolition of the now-empty movie theater building and is scheduled to reopen on March 6.

No word yet on if Earl of Sandwich will find a new home within Downtown Disney or somewhere in the Anaheim Resort area. A second Starbucks remains open next to World of Disney in Downtown Disney, in addition to the Starbucks locations inside Disneyland and Disney California Adventure.

The open lawn is great, wish they'd had that when the kids were still little.