January 27, 2022, 12:39 PM · The Festival of Fantasy parade will return to the Magic Kingdom on March 9, Walt Disney World announced today.

Disney previously has announced that the Magic Kingdom's parade would return this year, after closing during the pandemic. But we had not gotten a specific return date until now. And the Festival of Fantasy parade is just one of three productions that will begin playing for Magic Kingdom audiences in the next couple of months.

On February 11, Disney Adventure Friends Cavalcade will step off on the Main Street parade route. The new production will feature "nearly 30" Disney and Pixar characters, including the Magic Kingdom debut of Miguel from "Coco." 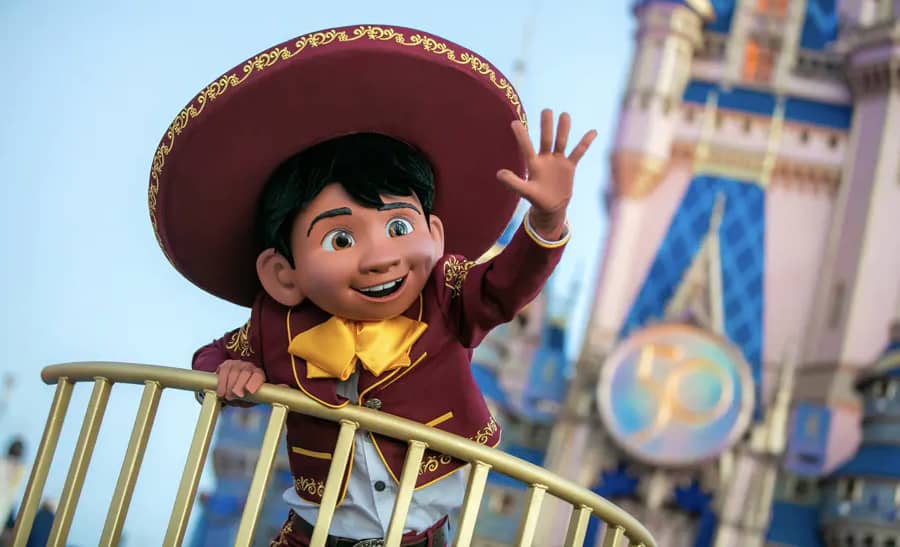 On February 25, Mickey's Magical Friendship Faire will debut on the Cinderella Castle Forecourt Stage. The show will include a new, original song entitled "Where the Magic Feels Like Home," as well as a new finale with Mickey Mouse and friends in their 50th anniversary "EARidescent" (Disneyland Paris winces) outfits.

For more information on - and video and photos of - the attractions at Walt Disney World's first theme park, please visit our Magic Kingdom page.

* * *
Want to keep the industry news coming throughout the year? Sign up for our free, three-times-a-week email newsletter.

I'm gonna guess Memorial Day, since we're getting the parade back for Spring Break. Same for the new Nemo show. Anyone else wanna guess?

Love that parade. We always try to catch the dragon breathing fire on film.

Universal Orlando Brings Its Milkshakes to a New Yard